Trending
You are at:Home»Entertainment»Movies»Movie Review: “Mary Queen of Scots” 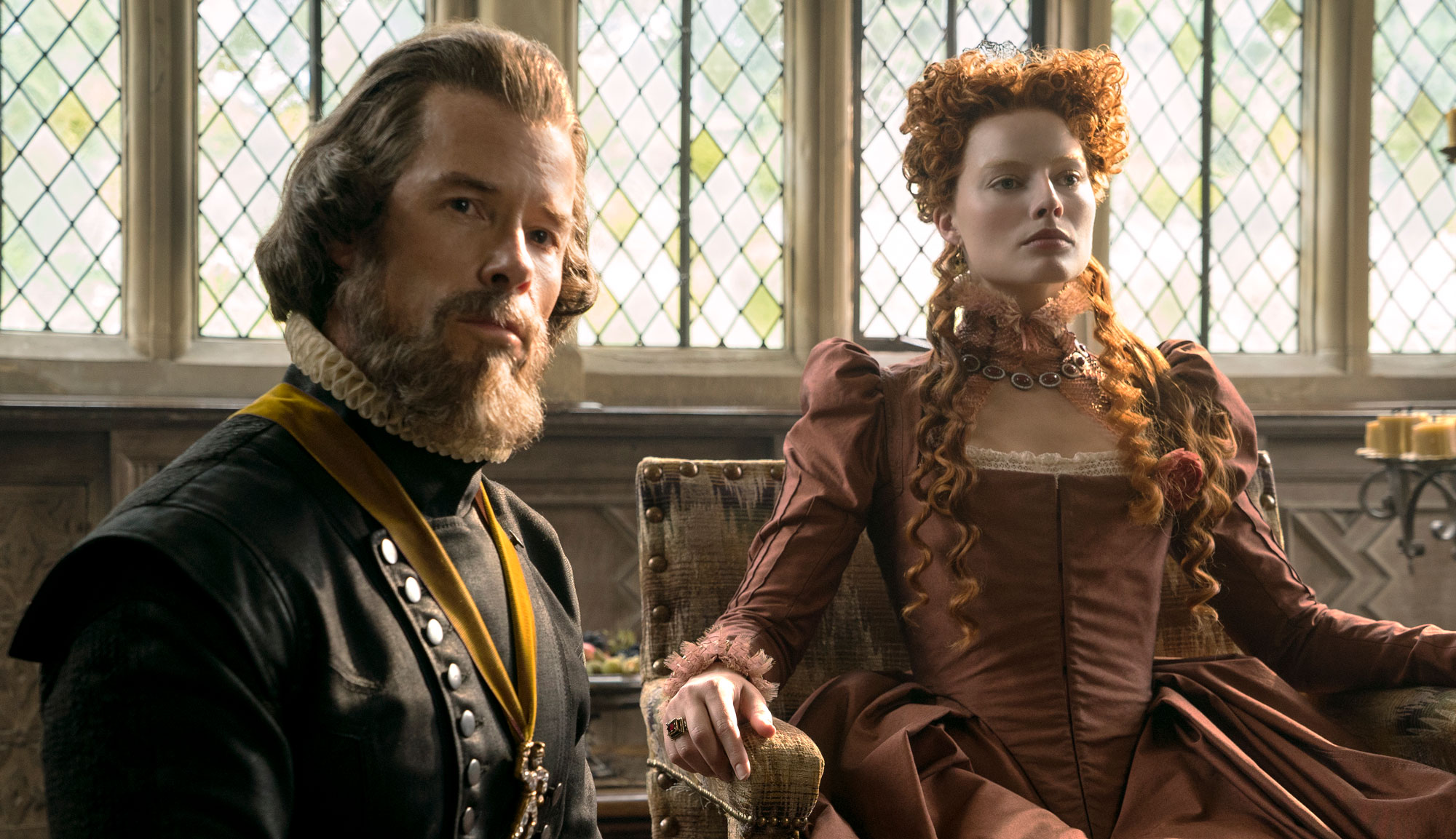 Of all the films in the long processional of December awards contenders, Josie Rourke’s “Mary Queen of Scots” may be the most classical of the bunch. For years, Hollywood was enamored with historical dramas of kings and castles and battles and wars. Movies like that have fallen out of favor over the years, as prestige dramas have shifted to cover more modern subject material. We still see films like this from time to time, especially those focused on the Scottish highlands. “Braveheart” won its fair share of Oscars, and Netflix entered the fray earlier this year with “Outlaw King,” another film focused on the Scottish revolution. Not to be outdone, Focus Features also set their sights on the Scots but chose to move the timeline ahead a couple hundred years to the time of Elizabeth I with “Mary Queen of Scots.”

Written by “House of Cards” creator Beau Willimon, the film focuses on the years of Mary’s (Saoirse Ronan) life following her widowed return from France to Scotland, where her presence as a potential heir to the throne of both Scotland and England makes her an extreme threat to reigning monarch Queen Elizabeth I (Margot Robbie). They remain cordial in official messaging to one another (they are cousins, after all), but tensions between Catholics and Protestants (exacerbated by a particularly fiery David Tennant as a Scottish Protestant priest) seems destined to erupt into civil war, and Mary is not the type to bend the knee and go quietly into the night. When she bears a son, that serves as a tipping point, with Elizabeth’s closest counsel (Guy Pearce) goading her to bring this usurper to heel.

Marketing would indicate that the reason to go out and see “Mary Queen of Scots” is the performance of its two leads, and the film is very much set up to emphasize that. Perhaps unsurprisingly, Ronan has the bulk of the work here and proves yet again that she is one of the great talents of her generation. She continues to show impressive range, from playing a young Irish ingenue (“Brooklyn”) to a bratty teen on the verge of adulthood (“Lady Bird”) to the leader of a nation, each one offering differing shades of character. She takes to the Scottish brogue well, and despite her Irish heritage, she certainly looks convincing as Scotland’s favored daughter. Even as her own country begins to turn against her, she never loses the fire in her breast. Robbie’s role is a lot smaller than the trailers may indicate, mostly confined to fretting from afar and consulting with her advisers. She has one dynamite scene near the end, but this is very much Ronan’s show.

It is a little unfortunate that “Mary Queen of Scots” is in theaters at the same time as “The Favourite,” Yorgos Lanthimos’ savage satire of all things costume drama. Because that’s exactly what this film is: a period costume drama of the highest order, chock full of accents and corsets and furtive glances and consequential conversations about war and coups and the like. And it’s a perfectly acceptable one as well, with lovely set design, sweeping cinematography and an excellent performance from Ronan at its core.

It doesn’t feel like the sort of movie that’s going to stick around for the long term; it lacks the bite of “The Lion in Winter” or the classicism of the better Jane Austen adaptations. And while two hours and five minutes might not seem that long for this type of film, Willimon doesn’t quite have the material to justify the length. Nevertheless, the story of Mary Stuart’s rise and fall is a generally engaging one, and while it does drag from time to time, it’s tough to deny the quality of the whole product. “Mary Queen of Scots” isn’t going to change the world, and it’s unlikely to have much of a chance at any awards love (beyond acting nominations for its leads) in what is surely to be a crowded field, but for a throwback costume drama, it succeeds more than it stumbles.