Trending
You are at:Home»Entertainment»Movies»Movie Review: “The Favourite” 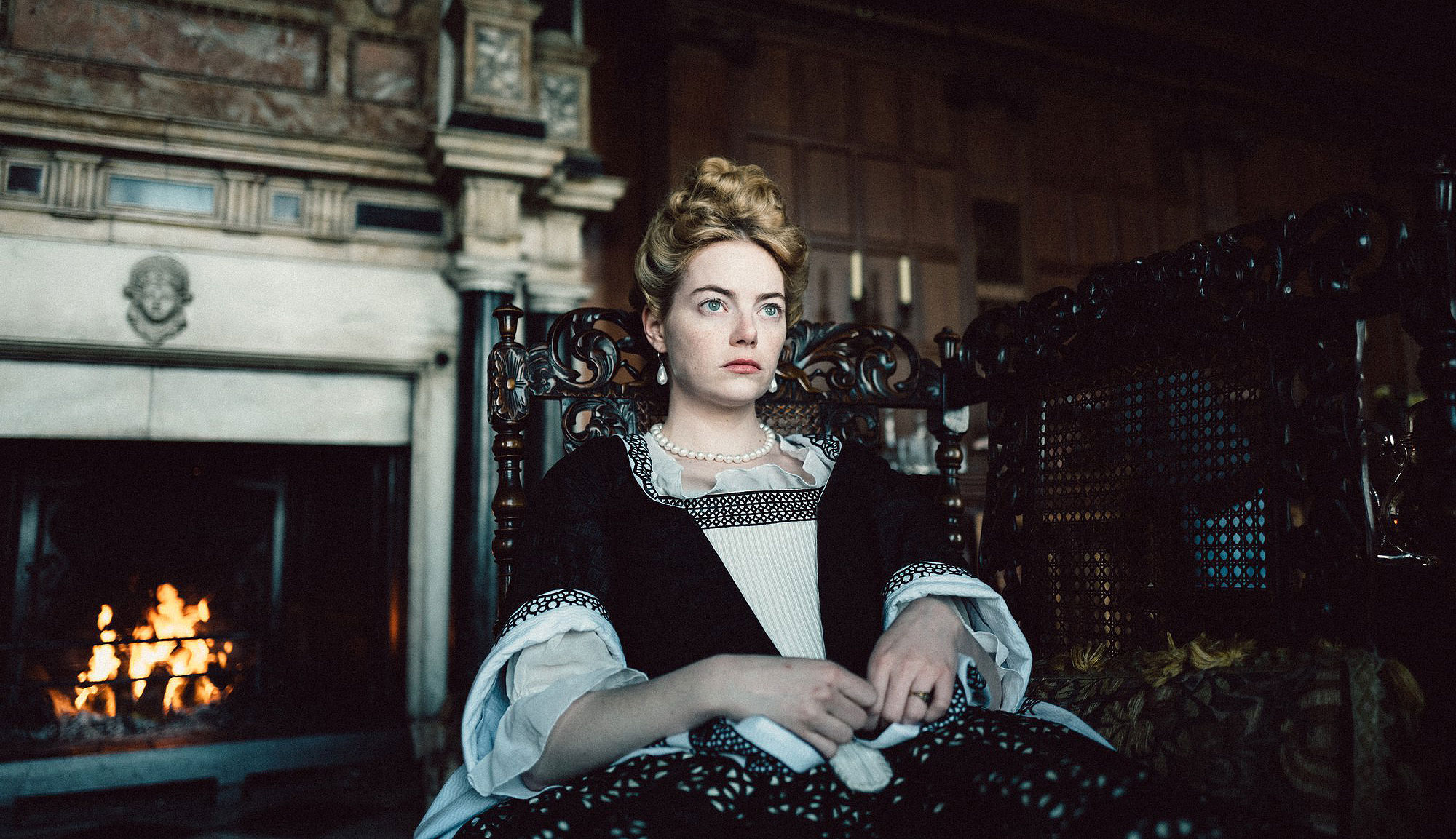 There is nothing like that eureka moment when a solution comes into view. As you snap in the final puzzle piece or unravel a mystery, the elusive elements come together in sharp focus and things suddenly feel whole again, producing a specific rush that is very hard to replicate. This unique experience comes at the end of director Yorgos Lanthimos’ latest film, “The Favourite,” not because of any twist ending or sudden reversal, but in the way that it fits in with the filmmaker’s previous work. While Lanthimos’ previous movies (“Dogtooth, “The Lobster” and “The Killing of a Sacred Deer”) are all distinct in narrative, they have a very similar tone and approach that marries the incredibly mundane with magical realism while contemplating the inherent absurdity found in social constructs and language.

Perhaps because it wasn’t written by Lanthimos or his writing partner Efthymis Filippou, or because as a period piece, it’s seemingly more in line with “Barry Lyndon” than “Brazil,” it’s easy to see “The Favourite” as an aberration in the filmmaker’s oeuvre that stands apart from his other work. But as the film draws to a close, it becomes apparent that while the surface elements have changed, it remains at its heart a story about the confines of society and the indignant sacrifices endured to remain a part of it. “The Favourite” is at turns hilarious, intriguing and depressing but remains a singular cinematic event that culminates in the disparate elements joining together to paint a woeful picture of humanity.

In early 18th century England, a sickly Queen Anne (Olivia Colman) is unprepared to deal with all the necessary duties of leading a country. As battles with France rage on, she must maintain unity between the Whigs and Tories in Parliament to fund the war and keep the country together. Luckily for the Queen, she has Lady Sarah (Rachel Weisz) to counsel her and help make these difficult decisions, often speaking for and in place of the Queen herself. Sarah’s position is threatened, however, when her impoverished cousin Abigail (Emma Stone) shows up looking for work in the palace. Slowly but surely, Abigail works her way up in the hierarchy of the palace, proving helpful and cunning to Lady Sarah and the Queen alike, all while being enticed to help the leader of the Whigs (Nicholas Hoult). The role of servant and master is constantly blurred in this palace intrigue plot as multiple factions aim for slices of power for themselves and to be the true voice behind the throne.

Lanthimos’ films have previously been very dark comedies that find much of their humor in the juxtaposition of dark subject matter and people’s inability to use guile to hide less polite details. “The Favourite” is also a very dark comedy, but it dives headfirst into social artifice that is employed through passive aggression and catty comments. The stilted, deadpan delivery in Lanthimos’ previous films is tossed aside for the flowery language of the time, delivering withering insults and verbal gymnastics that wouldn’t be out of place in a “Library is open” competition on “RuPaul’s Drag Race.” Also gone is the antiseptic imagery of a modern world devoid of any real warmth in favor of ergonomic solutions. In its place is a sumptuous world of wood paneling and fabrics, which still remain very plain and washed out, constantly instilling a sense of cold in the time and location that goes beyond the temperature. “The Favourite” is funny but in a different mode than any other Lanthimos film, and it remains cold and distant as well, using natural lighting and period appropriate elements to instill that sense of being aloof. In short, the same effect is arrived at by using different tools and paths than before.

The actors are all impeccable here, playing multiple parts within their roles as they switch between innocent and conniving, sincere and power hungry, and victim and victor in a manner of sequences that shows the elaborate power plays at work and the need for different tactics depending on the situation. Colman is particularly impressive as the Queen, who is vulnerable but manipulative, ignorant but passionate, and a victim of ploys and a puppet master in her own right. Audiences go from pitying her to laughing at her to resenting her and various forms of the cycle as the film progresses. Hoult is also great as the scheming and incredibly catty head of the Whigs who is trying to get the ear of the Queen while dispensing acidic barbs about all of his various political rivals. But it’s Weisz and Stone who are at the center of this movie, with their changing fates and power plays creating an engaging dynamic that will find audiences’ sympathies shifting with every scene.

“The Favourite,” while arriving at a similar destination to the director’s other works, doesn’t feel like a Lanthimos film until the final scene. Without spoiling anything, it’s a moment when it all becomes clear that everyone is confined to the various constructs of their lives — that no matter how free or rich or powerful one may be, there are always prices to pay to maintain these systems that often degrade and hurt people just so they can preserve some manner of control. When that last scene hits, it’s the eureka moment that puts all of what Lanthimos has been meditating on in his other films into context. While seemingly different to the ear and eye, the masterful director’s fourth movie is an equally gorgeous and chilling look at the forces people succumb to in order to perpetuate these social constructs that never really seem worth it.