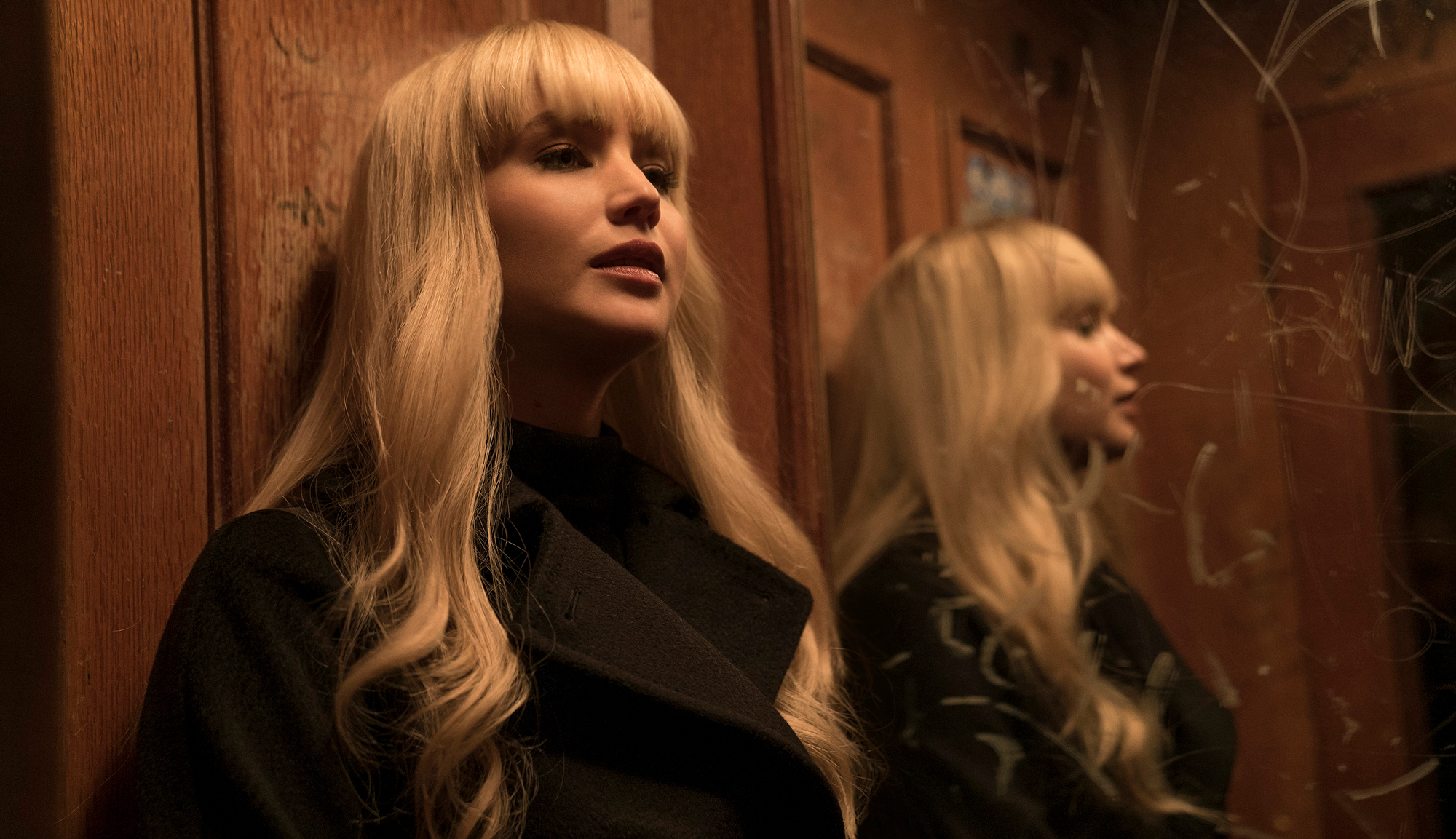 The Cold War between the United States and the Soviet Union is a fascinating and unique period of history in which two superpowers jockeyed for dominance through surrogate countries and economic means rather than engage in direct combat. For many, it ended with the dissolution of the USSR triggered by the fall of the Berlin Wall, resulting in separation of Soviet states into distinct countries with various forms of leadership. Recent political news, of course, suggests that this long simmering rivalry between Russian and American forces is far from over, with many suspicions abound about Russia’s actions in the most recent presidential election.

Putting that aside, it’s hard to overestimate how much the Cold War changed the psyche of the countries, spreading into all aspects of life, from altering the Pledge of Allegiance (to include “under God” to spite the “godless” communists) to being a mainstay in pop culture for decades. That adversarial game of cat and mouse is back and in full display in “Red Sparrow.” The film is a taut thriller that exists in the shadows where allegiances to countries is hazy and motives are always questionable. It’s an entertaining spy movie, more in the vein of a John Le Carré novel than a Jason Bourne adventure, that is engaging throughout its runtime.

Due to unfortunate circumstances engineered by others, former Russian ballerina Dominika Egorova (Jennifer Lawrence) finds herself at the mercy of her uncle Vanya (Matthias Schoenaerts), who is a higher up in his country’s intelligence community. Vanya enlists his niece to become a “sparrow” – young men and women pulled into the service of Russia to seduce foreign agents and extract information from them. After a humiliating and grueling training that strips Dominika to her core while broadening her understanding of her own abilities, she is set upon CIA agent Nate Nash (Joel Edgerton) in the hopes of exposing a high-ranking mole in the Russian government.

Those expecting “Red Sparrow” to be an action-packed movie a la “Atomic Blonde” or “Haywire,” however, will be sorely disappointed. Instead, director Francis Lawrence has delivered a slow burn of an espionage thriller that plays with the audience’s trust and understanding like a well-choreographed dance of seduction. While certain elements may be obvious to some, the best parts of the film are those moments where viewers are never quite sure which side Dominika owes her allegiance to. There are a few bursts of violence, mostly around intense scenes of torture, but for the most part, “Red Sparrow” is a simmering teapot that finally boils over in its final moments.

Jennifer Lawrence gives a mostly assured performance as the film weighs heavily upon her shoulders, appearing in a majority of the scenes and serving as the driving force of the story. She takes on the mutation of Dominika from ballerina to cutthroat spy very well and endures the hardships of her training and experience in a way that makes her sympathetic, yet always at a distance to leave audiences questioning her reasons. Like many films, the solution for Russian characters is to have actors speak English with a Russian accent. When Dominika first speaks, it is almost comical in its Boris & Natasha-level of Russian inflections, but as the film goes on, this becomes less of a noticeable problem and won’t be too jarring to viewers. The other actors (including Charlotte Rampling, Jeremy Irons and Ciarán Hinds as high-ranking officials) all turn in fine performances that ooze menace and suspicion but are nevertheless captivating in a human way.

“Red Sparrow” isn’t without its flaws. While it has many excellently shot scenes, there is a cold detachment to them that could have been punched up to make it feel more engaging. Similarly, there are sequences that go on longer than they need to, which slows the pacing. These are obviously intentional choices designed to emotionally ground the film in reality, but it still makes the movie less interesting than it could have been. The movie’s climax comes with what I like to call a “mug drop” sequence, after that infamous montage in “The Usual Suspects” where everything comes into focus through a revisiting of scenes. Understandably, some of those are necessary for the denouement, but it does feel like spoon-feeding in a film that otherwise is adult and assured enough to know that audiences will follow its labyrinthine schemes. Also, there’s an outright use of computer disks, which just seems anachronistic and odd.

Unlike many other military and intelligence campaigns the United States has engaged in over its existence, the Cold War is an especially interesting period in which motives and collaboration as well as cooperation and antagonistic actions all comingle together. Pawns are sacrificed on the board to get to bigger chess pieces, but it’s all being done in the dark for fear of sparking a huge international incident that would turn the tête-á-tête into a full-scale war. By lurking in the shadows, where trust is a commodity that no one can afford, “Red Sparrow” succeeds as a clever, unique and provocative film. Strong performances and an engaging script propel the movie to not just coast on Cold War clichés of the past but into the new world of disinformation and distrust where people must seek out their own futures and roles in a constantly shifting reality.