Trending
You are at:Home»Entertainment»Movies»Movie Review: “The 355” 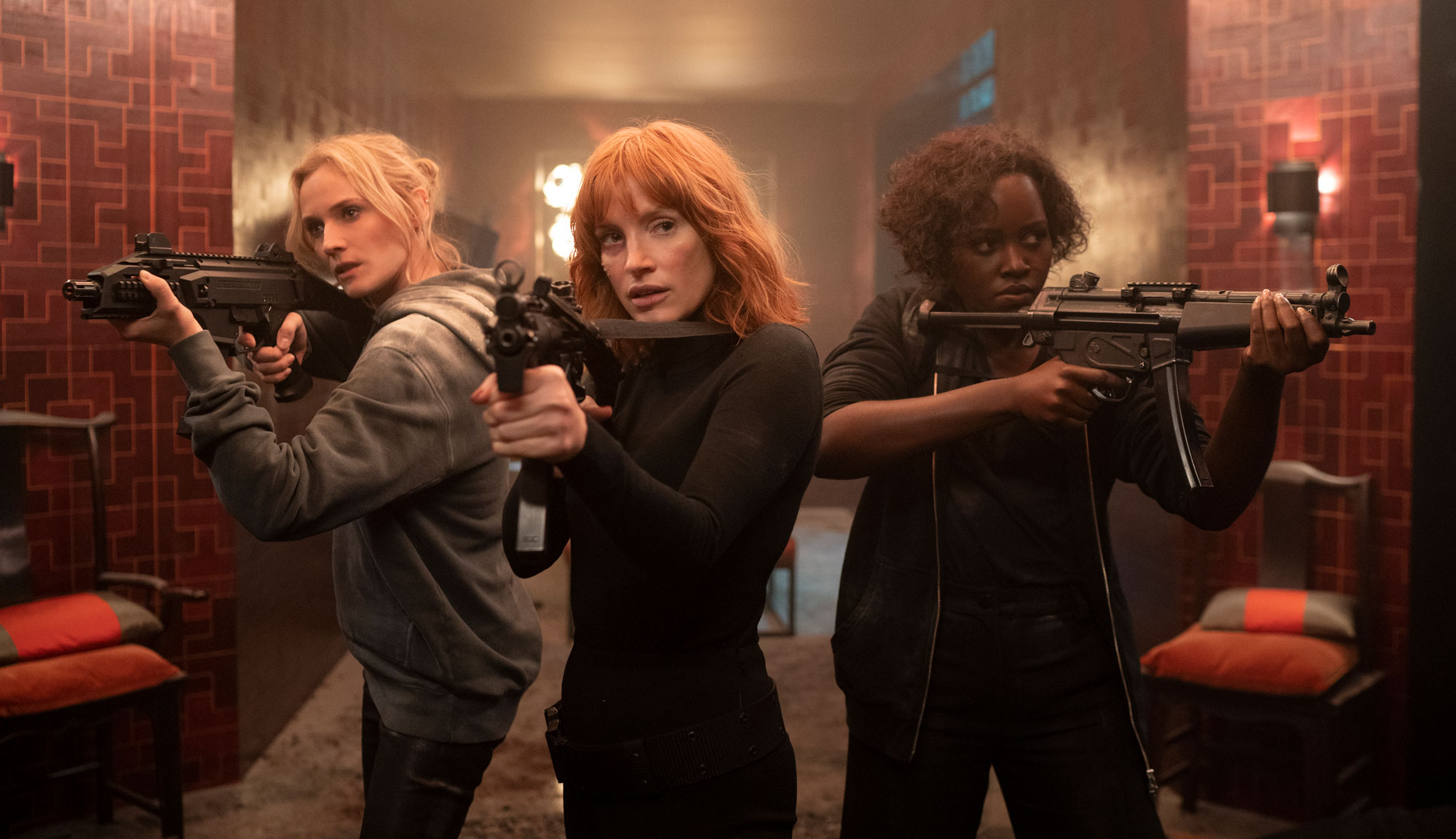 Movies don’t have to be wholly inventive to be good or entertaining. Broadly sketching out the plots of even the best films will show a very similar structure populated by familiar archetypes. There’s always room for innovation through characters, visuals, sound, dialogue and so on, but each movie must bring something to the table — something interesting or entertaining that can act as a hook to make it worth the time or at least worth staying awake. And unfortunately, a shallow nod to female empowerment in the penultimate scene of your movie is not enough, especially one as threadbare as “The 355,” which is populated by clichéd characters who spout obvious dialogue that feels lifted from the hundreds of spy films that came before it. It’s frustrating because there are hints of a good movie that are covered up by some poor direction from Simon Kinberg and a DOA screenplay by Kinberg and Theresa Rebeck.

An international villain (an uncredited Jason Flemyng) is trying to seize a MacGuffin device that allows its users to control any computer system and power grid in the world. It can cause planes to crash or black out entire cities, and presents a new global threat previously only imagined. When a Colombian agent (Edgar Ramírez) escapes with the device, CIA operatives Nick (Sebastian Stan) and Mace (Jessica Chastain) are tasked with acquiring it first, only to be met with resistance from German spy Marie (Diane Kruger) and Colombian psychologist Graciela (Penélope Cruz), who are also there to intercept the package for their respective governments. The whole thing goes sideways, with the device lost to all parties and Mace barely surviving the event. In response, Mace decides to go rogue and teams up with Marie, Graciela and former MI6 tech whiz Khadijah (Lupita Nyong’o) to track down the doomsday device and unravel the conspiracy that’s led to such hostilities.

Reading that synopsis, it’s probably fair to say that you’ve already guessed at a couple of the twists and/or character traits involved. There’s the relatively inexperienced Graciela, the science nerd who performs magic with a keyboard, the action junkie lone wolf and the emotionally wounded leading lady who uses her toughness to cover up the emotional storm within. There’s a bit of jet-setting from D.C. to Paris to Shanghai and various situations where these strangers learn to not only work together but trust each other as well.

There’s nothing at all surprising about “The 355,” as audiences are so far ahead of the characters that it feels like you’re lapping them constantly. That’s not a death knell on its own; a majority of the “Mission: Impossible” movies essentially have the same plot, as well as characters that aren’t exactly studies in profundity. However, the “Mission: Impossible” series has style and impressive practical stunts, and while that may not be much, it’s enough of a hook to intrigue viewers. The only hook that “The 355” seems to have is that all of the agents are women, which has been done in other works (from “Atomic Blonde” to “Charlie’s Angels”) and doesn’t really come into play that much. If the film leaned more into its feminine world to explore espionage through that lens, that would’ve been something, but there’s no leaning into anything except for tired ideas and boring plot points.

That’s a shame because there are glimmers of potential that are completely whiffed by Kinberg and company. Chastain and Kruger show truly impressive physical abilities and some clever gunwork and fighting, but that’s muddled by constantly moving camerawork and no real emotional stakes or interest in any of the combat. The two actresses are meant to be the Tango and Cash of the bunch — the hardened action heroes who are closed off from their emotions —but there’s nothing intriguing or entertaining about them, with weak quips that flop onto the screen like diseased fish. Cruz and Nyong’o fare slightly better, as they’re able to infuse a small amount of range into their characters thanks to not having to play the haunted killing machines, but they’re also saddled with tired tropes and uninspired characterization. The four certainly have chemistry, but the bland script and pedestrian direction deprive their scenes of any life.

Usually, the villains of these pieces offer something interesting, whether it’s physical prowess, a foil to question the heroes’ worldviews, or even a nice robotic arm or sword cane. But with the exception of one scene, the villains are constantly getting beat up and undone, with both their superiors and our heroines kicking their butts multiple times. The biggest fight is with a nothing underling who isn’t established as being particularly good at fighting and yet is almost more than Chastain’s badass leading lady can handle for 10 minutes.

The heroes are a bust, the twisty-turny secret agent storyline is as basic as it gets, the villains are inept and any impressive action is obscured by shaky cameras and awkward cutting. “The 355” has assembled some true talent in front of the camera who have proven to be capable of kicking ass, engaging audiences, making jokes and being vulnerable. And yet, in the hands of Kinberg, they’re reduced to shadows of entertaining characters who are never given substance or the chance to truly shine.