Trending
You are at:Home»Entertainment»Movies»Movie Review: “The Father” 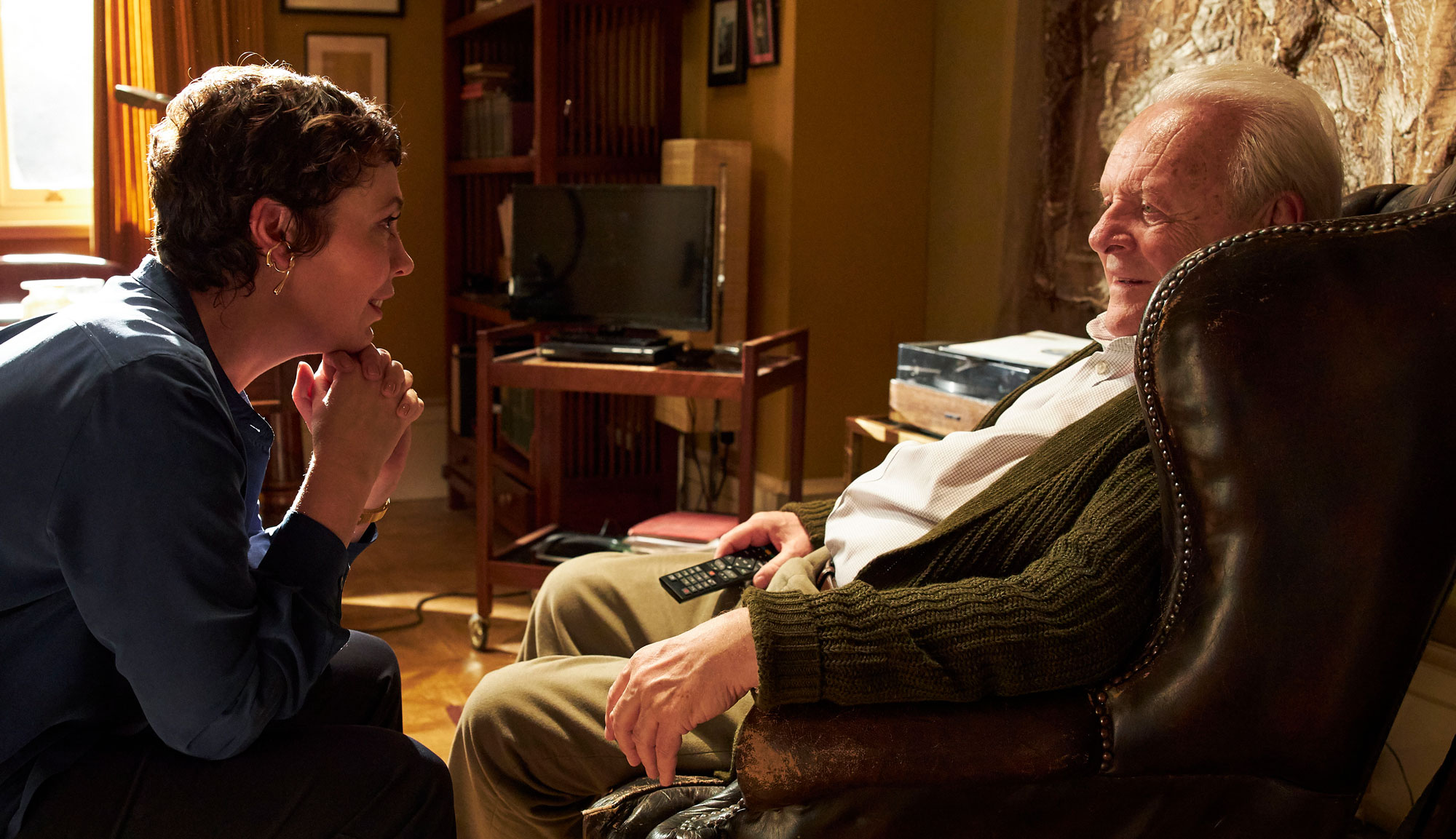 There was a time when Anthony Hopkins was considered among the most talented and impressive actors in the world. A five-time Academy Award nominee and one-time winner with multiple BAFTA wins to his name as well, few could match Hopkins’ output in the early ‘90s with a streak that included “The Silence of the Lambs,” “Howard’s End,” “The Remains of the Day” and “Nixon.” It would be untoward to say that his star has fallen, but few would consider his recent output to be up to the standards that he set earlier in his career. Prior to a return to prominence with “The Two Popes,” Hopkins hadn’t received onscreen accolades for more than two decades, spending much of the last ten years cashing easy paychecks in Marvel and Transformers movies. Big money and little effort — who could blame him?

But every now and then, Hopkins reminds us why he’s the legend that he is. Lauded playwright Florian Zeller has brought his celebrated play, “The Father” (“La Pere” in the original French), to the big screen with Hopkins in the leading role. He plays Anthony, an aging man clinging to the waning independence of his life as dementia begins to take hold. His daughter Anne (Olivia Colman) is planning to move to Paris with her fiancé, Paul (Rufus Sewell), but worries that Anthony won’t be able to take care of himself, as he refuses assisted living and constantly fires the aides meant to help him through his twilight years.

This sets the stage for what would likely be a relatively straightforward family drama, following Anne as she takes on the pressures and stresses of caring for her father weighed against her own needs and ambitions. But “The Father” shows that it has more tricks up its sleeve when Anthony finds an entirely different man (Mark Gatiss) in his apartment, joined by an entirely different Anne (Olivia Williams), claiming that he’s a guest in their house, not vice versa. Words come out jumbled, and he keeps checking his watch to find that he’s not wearing one. But then the first Anne is back and talking about Paris again. Everything is real and nothing is all at once, and all Anthony can do is voice his confusion. And all the others can do is try to explain what’s going on, even if it doesn’t make any sense in context.

Watching the film, it’s easy to see why the play on which it was based is so highly regarded. It’s a high concept but one that’s easily understood within minutes of the trick revealing itself, at which point it becomes almost devilishly simple to understand, even if its implications and possibilities are endless. And without the limitations of a play, where everything exists in one physical space, the film is able to further exploit the opportunity to make an even more compelling case for what it must feel like to live with dementia.

It’s a wonderful little ploy to have both Annes played by English actresses named Olivia — a more meta wrinkle to Anthony’s glacial mental collapse, and the sort of trick that a tired and addled mind would play on itself. They show two sides of the same coin, similar enough to make Hopkins think they could be the same person with a different face but with enough shades of meaning and contrast to sow doubt in his mind. Hopkins sells it all so well, oscillating between a timid perplexity and righteous anger that his own family would attempt to gaslight and take advantage of him in his old age. It’s that defiance that makes the performance (and by extension, the film) hearken back to his younger years as a formidable force on stage and screen. Zeller, making his directorial film debut, also shows a keen eye for the camera that plays into his stage-based instincts well.

“The Father” certainly isn’t the first movie to take on the subject of dementia or Alzheimer’s disease, and it could easily be dismissed from afar as another cynical attempt to get an Academy Award, not unlike Julianne Moore’s win for “Still Alice” back in 2014. But whereas that film had very little to offer beyond Moore’s leading turn, “The Father” feels far more accomplished and engaging as a film in its own right. The choice to set the movie entirely from Anthony’s perspective allows Zeller to take full advantage of the subjective nature of the camera to make his point. So often, these films look at their subject from a detached perspective, often through the lens of the loved ones attempting to care for and cope with the circumstances. But by putting the audience right in the middle of it all, where locations, characters and relationships shift and sift through our fingers like sand, “The Father” makes the point in brutally affecting fashion. It’s impossible to imagine what going through dementia must feel like, but Zeller’s approach, paired with Hopkins’ masterful performance, is perhaps one of the more convincing and arresting attempts at doing so.