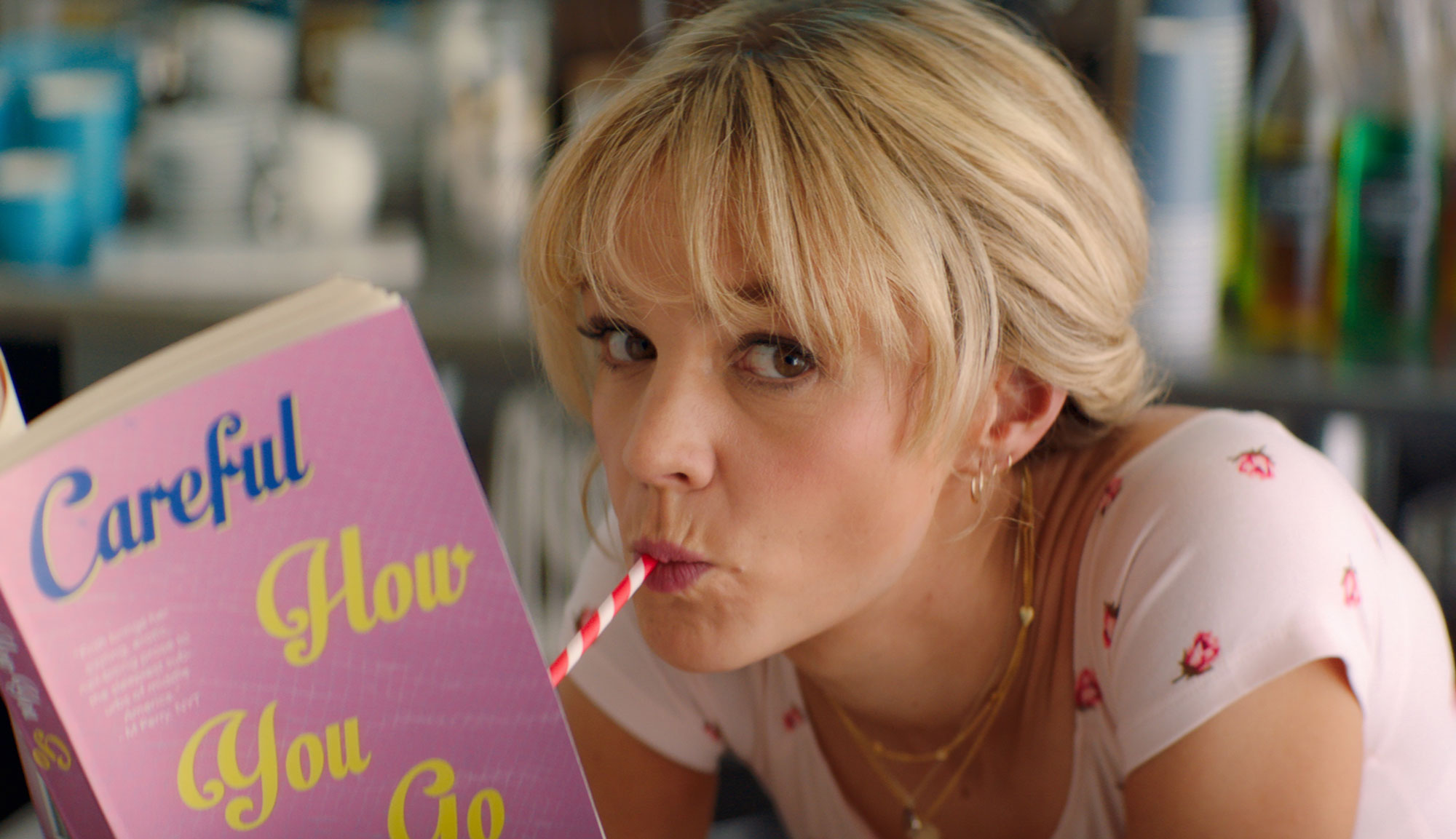 When Brock Turner was famously slapped on the wrist for raping a fellow student at Stanford in 2015, the judge presiding over the case made headlines for how lenient his sentencing was. The sentiment was simple enough (as voiced by Turner’s father): “He had already paid a steep price… for 20 minutes of action.” Neither the judge nor Brock’s father specifically called Turner a “promising young man,” but that’s certainly the sort of language that’s been used in relation to the sentencing in the wider culture. Considering that, it’s unlikely a coincidence that director Emerald Fennell (making her feature debut) titled this film “Promising Young Woman” without nodding to one of the more famous cases of judicial malfeasance in the face of sexual assault in the last half decade.

Fennell’s promising young woman is Cassie (Carey Mulligan), a former med school student turned barista after her best friend was a victim of a particularly egregious sexual assault at their school. She now spends her life doing her best to tip the cosmic scales back in the favor of the vulnerable by going to bars, pretending to be inebriated far beyond the limits of consent and getting picked up by an unscrupulous gentleman she can teach a lesson to right when they’re in the midst of their planned assault. She’s done this countless times, to the point that her parents (Clancy Brown and Jennifer Coolidge) don’t know what to make of her anymore. A chance encounter with a former colleague, Ryan (Bo Burnham), threatens to exhume old pain, but she soon finds herself falling for him against her better judgment. It’s only when she hears of the impending bachelor party of her friend’s abuser that she sees the opportunity to finally get some true revenge.

Prior to “Promising Young Woman,” Fennell was predominantly known as an actor on “The Crown” and a writer on “Killing Eve,” so it would be difficult to have many expectations for her as a director. Happily, there’s a lot to like here. The whole film has a deeply sardonic viewpoint, leveraging Charli XCX’s “Boys” over an opening montage and a string quartet cover of Britney Spears’ “Toxic” throughout the film to speak to the sort of club culture that led to the rise of date rapes exploited by Cassie. It’s clearly designed to contrast the film’s intense subject matter, and though you could argue at times that the film is flippant, it’s Cassie’s attitude that ensures everything doesn’t become so comical that it undercuts the point of it all. The degree of difficulty is high, clearly, as making light of serial sexual assault and date rape would not exactly go over well in any climate, let alone this one.

Key to all of this is Mulligan, clearly playing against many of her past roles (“An Education,” “Drive,” “Never Let Me Go”) where she played a rather meek ingenue. Cassie is a far more cutthroat sort, more than happy to use her good looks to teach the hapless would-be predators of the world a very serious lesson. The edge that she shows here is far more along the lines of her excellent work in Steve McQueen’s “Shame,” but she taps into that sense of innocence as well to play the role of the victim when needed, resulting in a truly wonderful lead performance. Considering the tonal tightrope that “Promising Young Woman” has to walk, it would have been a surefire disaster without Mulligan’s assured and confident acting. She’s backed up by a litany of famous faces in nearly every role, with Fennell choosing to have every guy who seeks to take advantage of Cassie be played by a known actor. Seeing an Adam Brody or a Christopher Mintz-Plasse or a Max Greenfield fill these roles is more than simple stunt casting. It reinforces the idea that anyone is potentially capable of being a threat given the wrong circumstances.

It’s easy to imagine all the ways “Promising Young Woman” could have gone wrong. There’s a fine line between exploitation and biting satire. Stray too far one way, and the film becomes awash in moralism. Too far the other way, and it becomes aggressively grim and cynical. But Fennell threads the needle with a self-assured skill. The central part of the film, mostly based around Cassie and Ryan’s budding romance, does lose a bit of steam, at times nearly morphing into a rather straitlaced romantic comedy, but by the time things get cooking in the third act, it’s a clear ploy designed to mask the fireworks of the final twists and turns. Some may bristle at the decisions made here, but they are no doubt made with confidence and conviction. Regardless of what Emerald Fennell does next, she’s earned quite the spotlight thanks to such a wonderful, brash and undeniably entertaining debut.