Trending
You are at:Home»Entertainment»Movies»Movie Review: “The Rhythm Section” 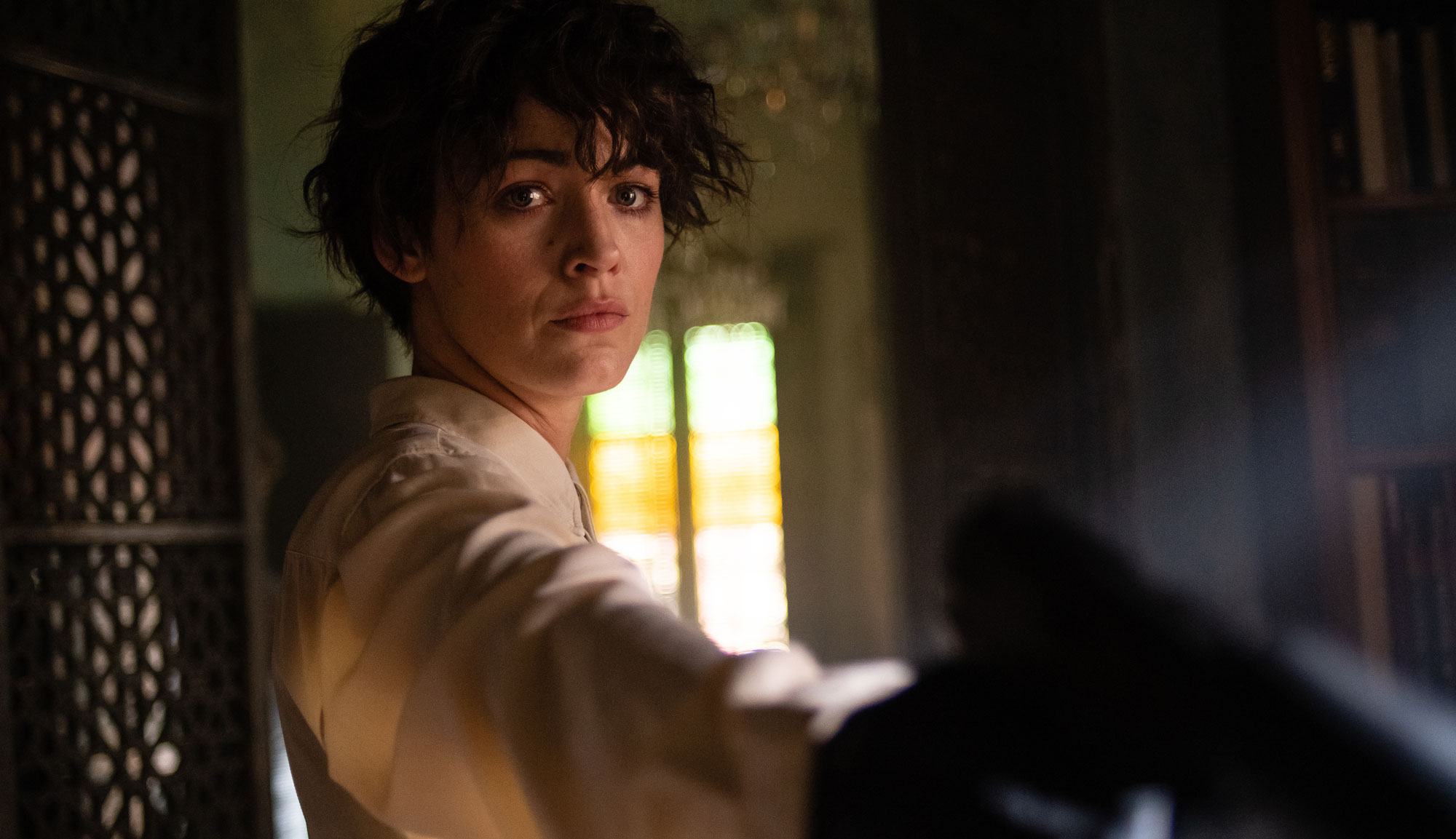 Blake Lively needs you to know she’s taking this acting thing seriously. The “Gossip Girl” star’s film career has had its ups and downs, but in movies like “The Shallows” and “A Simple Favor,” she’s proven herself capable of carrying a film almost entirely on her own. Those performances were defined by her glamor, taking advantage of her height, her long, flowing hair and her supermodel looks. In her newest starring vehicle, “The Rhythm Section,” all of that is stripped away. Her hair is chopped down to a tousled, unkempt nest, and her skin is dirty and pock-marked, with giant bags under her eyes. She’s a strung out, anxious mess dressed in old baggy clothes. The extent of her makeover is designed to catch the eye — to see her in the trailer and feel the need to find out what happened.

Her character in “The Rhythm Section” has admittedly had a rough life. We meet Stephanie some time after her entire family was killed in a plane crash, and she’s been reduced to a shell of her former self — drug-addled and prostituting herself to survive. Everything changes when an investigative journalist (Raza Jaffrey) arrives claiming he has proof that the plane crash that killed her family was actually a planned terrorist bombing. Stephanie’s thirst for revenge brings her face to face with a former MI-6 agent (Jude Law) who trains her in the art of assassination and a shadowy information broker (Sterling K. Brown) who claims to have knowledge of the conspiracy. She suddenly finds herself traveling the world to hunt down leads and kill some folks along the way as she gets at the truth and gains some closure in her tragic life.

Lively is certainly the draw here; she’s front and center in the promotional materials and present in just about every moment of the “The Rhythm Section.” In an attempt to demonstrate range, however, the film has managed to flatten out everything that previously made her an exciting actress. That’s not inherently a bad thing, as it gives her the opportunity to find her range and show us a new side to her talent, and although it doesn’t completely work, it doesn’t outright fail either. I wouldn’t say there’s anything egregiously wrong with the performance, but like the rest of the film, there’s always the nagging feeling that something is missing.

Most of that can be laid at the feet of the script by first-time screenwriter Mark Burnell, which skimps on her background and gives her a broadly sketched moral code that isn’t adequately explained. The same lack of depth can be attributed to Jude Law’s gruff mentor, the man who turns her from a junkie burnout to a potential killing machine. Law delivers a good performance as always (he’s one of our more dependable actors), but it’s not particularly novel or refreshing. He’s basically every tough love, Mr. Miyagi type that we’ve seen before. Brown probably comes out of the film the strongest; there’s even less to his character, but he’s such a charismatic screen presence that the movie lights up whenever he’s on screen. In truth, both Law and Brown (and the rest of the film’s lesser-known cast) serve to support and prop up Lively, but she just doesn’t have the material to make it work.

It’s notable that “The Rhythm Section” was produced by Barbara Broccoli and Eon Productions, the company that’s been producing the James Bond series for the last six decades. This is only the third film they’ve produced that doesn’t follow Bond, but the globe-trotting, spy conspiracy nature of the film certainly seems comfortably within their wheelhouse. They certainly do seem to have gotten the most out of their $50 million budget, with location shooting in Spain and Ireland that cinematographer Sean Bobbit (“12 Years a Slave,” “Widows”) takes full advantage of. The result is a film that feels like it should be more prestigious than it is in practice, which oddly serves to undermine the overall effectiveness of the enterprise. It’s a pretty uninspired story with some decent acting and one really good action sequence, but it’s shot and staged like, well, a Bond film. You’re left expecting more from it — more polish, more intrigue, more stuff. It’s a promise that the movie can’t keep.

January and February are legendary dumping grounds for terrible movies. While a lot of awards films begin to expand into larger markets, studios take that opportunity to clear their books of the projects that didn’t quite pan out. It’s easy, then, to go into these movies with exceedingly low expectations. “The Rhythm Section” seemed like it had the potential to at least be an interesting train wreck — something like last year’s “Serenity” — but what’s so disappointing about the film is how unremarkable it is in its badness. The script is its clearest weak spot, with rushed exposition, clunky dialogue, a pretty rough justification for the film’s title and a deflating final twist, but the rest of the movie ranges from boring to middling to competent, never recapturing the propulsive feel and promise of an early car chase. It’s the rare case of a film that could have benefited from an extra 20 minutes. Lively’s performance is at times impressive — and at the very least, an interesting new wrinkle on her prowess as an actress — but her efforts are wasted on a movie that seems destined to be forgotten moments after leaving the theater.