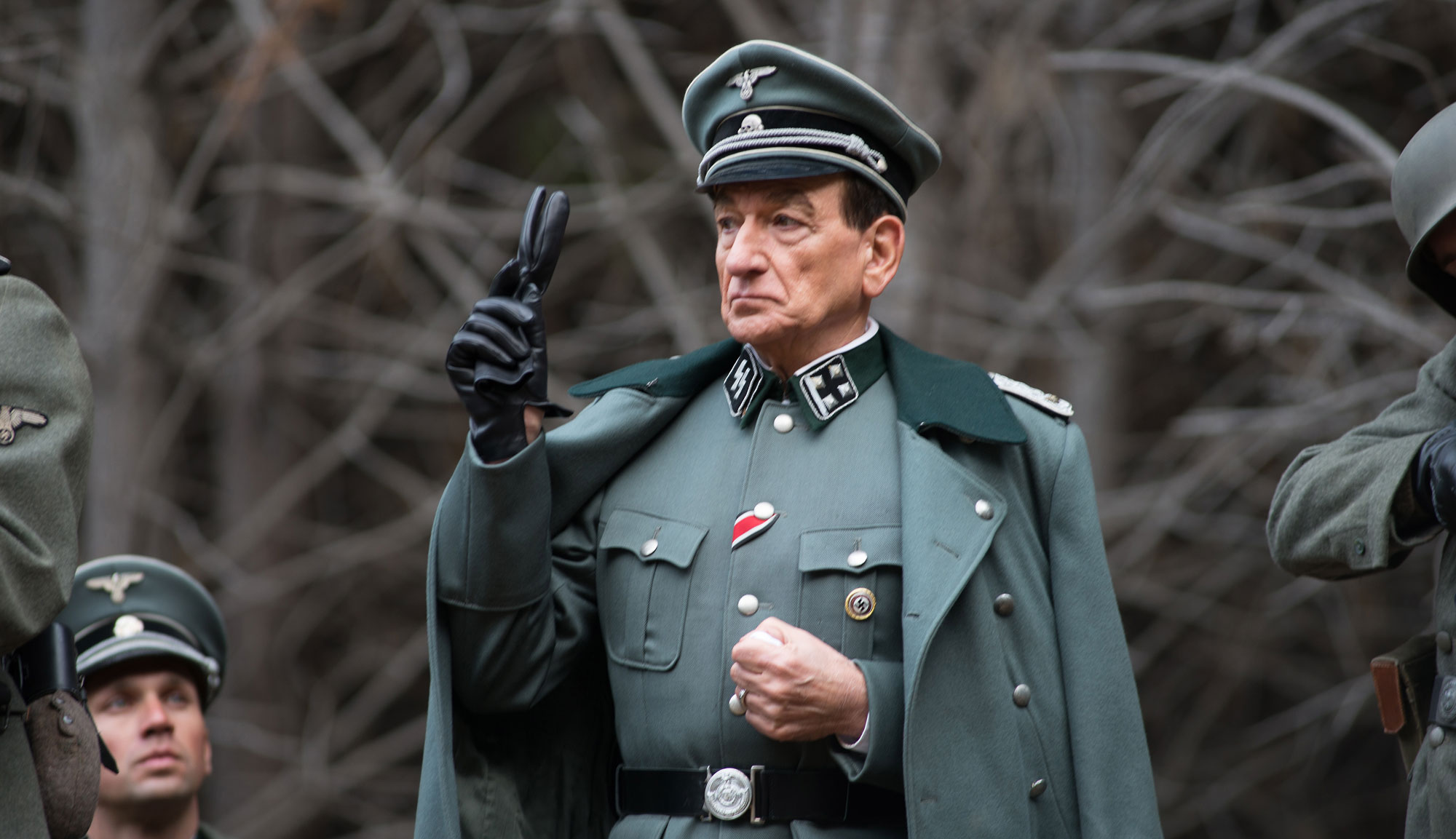 “Operation Finale” is a perfectly adequate historical thriller that nevertheless suffers from comparison with three works that came before it: the films “Munich” and “Argo,” and Hannah Arendt’s famous reporting on the trial of Adolf Eichmann, which led to her book “Eichmann in Jerusalem: A Report on the Banality of Evil.”

Directed by Chris Weitz, “Operation Finale” tells the story of how a group of Israeli agents grabbed Nazi mastermind Adolf Eichmann from his hiding place in Argentina in 1961 in order to take him to Israel to stand trial. The film remains compelling for its entire two-hour running time and boasts strong performances from the superb cast. It’s just a shame that most of what it offers has already been presented in a better way.

Oscar Isaac stars as Peter Malkin, the Mossad agent who led the operation along with Rafi Eitan (Nick Kroll) and a team of Israelis, most of whom lost close relatives in the Holocaust. Together, they must kidnap Eichmann (Ben Kingsley), keep him in a safe house and then sneak him out of the country via an El Al flight. But the mission faces complications, from Eichmann’s refusal to sign a document agreeing to the trial, to his manipulative mind games, to resistance by an active Nazi cell in Argentina.

Like Steven Spielberg’s “Munich,” “Operation Finale” is the story of a team of Israelis seeking revenge and wrestling with the moral and ethical complexities that come with such a mission. And like Ben Affleck’s “Argo,” the movie plays the exfiltration from a foreign land as a tense thriller, leading up to a climatic chase to the airport that probably wasn’t nearly this dramatic in real life.

The difference is that this story isn’t presented with quite as much technical artistry as either of those films. Chris Weitz is no Steven Spielberg, nor even Ben Affleck, for that matter. The genius of “Munich,” in particular, is that it raises wrenching questions about hatred, revenge, nationalism and identity while working at the same time as an intriguing spy thriller. “Operation Finale” only goes about halfway there in each of those cases, and it never amps up the stakes to the level that “Argo” does.

The other big problem with the film is that while it provides a bit of insight into Adolf Eichmann’s character, that’s already been pretty thoroughly explored by Arendt’s “Eichmann in Jerusalem.” That was published 55 years ago and has caused passionate arguments ever since.

The performances are the film’s great strength. Isaac commands the room in every scene, while Kingsley is wonderfully creepy. It says a whole lot about an actor that he can believably portray both Mahatma Gandhi and Adolf Eichmann in the same lifetime. Additionally, “Inglourious Basterds” veteran Mélanie Laurent returns to Nazi hunting a decade later; Greta Scacchi, who had a brief sexpot run more than 25 years ago in “Presumed Innocent” and “The Player,” pops up as Eichmann’s wife; Joe Alwyn (“Billy Lynn’s Long Halftime Walk”) plays Eichmann’s son as if he just walked off the “Tomorrow Belongs to Me” number from “Cabaret”; and the great stage actor Simon Russell Beale has a two-minute cameo as David Ben-Gurion that recalls Golda Mier’s brief appearance in “Munich.”

As much as I appreciated the performances, the accent work is kind of all over the place. Only about half of the Israeli characters are actually played by Israeli actors, while the rest have accents that are incongruously either American or otherwise foreign. Additionally, Kingsley plays Eichmann as an Englishman for some reason, and though Isaac looks like he could be Israeli, he certainly doesn’t sound like it. Mossad and IDF boss Rafi Eitan is a real-life figure of consequence who was born in Mandatory Palestine in 1926, although Nick Kroll plays him as if he’d never left New York City in his life.

It’s worth noting that the actual Eichmann trial takes place essentially as an epilogue; if you were expecting that to take up the third act of the movie, or even its entire second half, you’ll be disappointed. And Israeli/Palestinian conflict partisans of either side won’t find much to wrestle with in this film, as the subject barely comes up. Despite all of this, “Operation Finale” isn’t bad; it just isn’t as strong as similar stories that we’ve already seen.