Trending
You are at:Home»Entertainment»Movies»Movie Review: “The Batman” 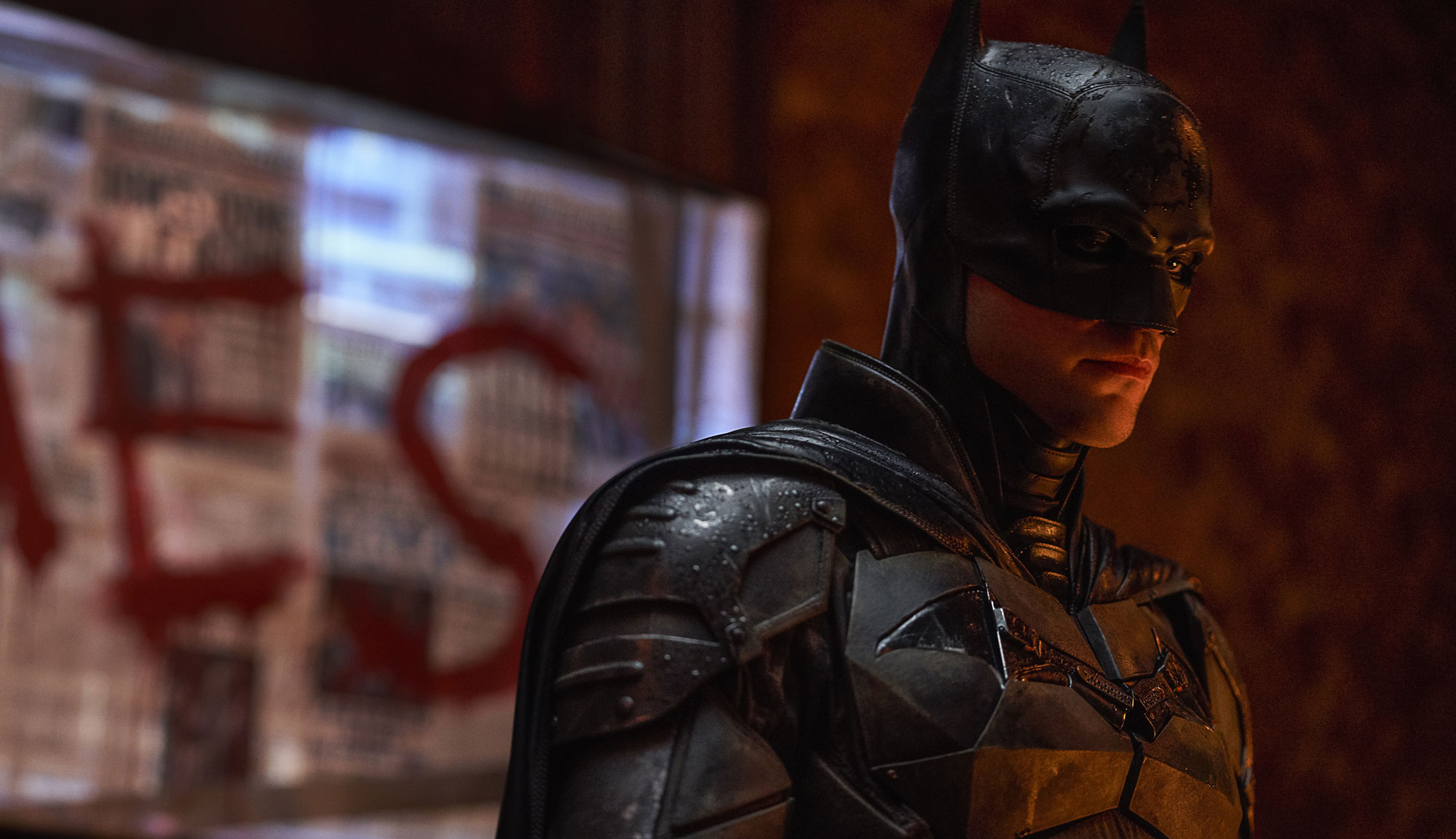 There’s an inherent tension in nerd properties these days. The twentysomething and over groups that grew up with certain titles and characters want them represented onscreen to fit their visions and familiarity, but that often comes at the expense of younger generations, who are then deprived of their own formative experiences. From 1966’s “Batman: The Movie” through 2005’s “Batman Begins,” there are seven films featuring the Caped Crusader (not counting the various direct-to-video movies or television series) that could easily be watched by young and old viewers alike. The question of their quality is a debate for another time, but those Batman representations didn’t seem specifically aimed at certain demographics.

Every Batman movie since then (save for 2017’s “The LEGO Batman Movie”) has been shrouded in darkness and a certain level of maturity, whether it’s brutal violence, swearing or sexual situations. Though Matt Reeves’ “The Batman” is very entertaining, with lots of style and strong thematic elements, it’s hasn’t been made with young moviegoers in mind. Instead, it’s yet another in a long line of films about fractured heroes that’s targeted at appealing to an older crowd at the expense of greater audience inclusivity.

For two years, Bruce Wayne (Robert Pattinson) has been moonlighting as the vigilante Batman, trying to stem the tide of crime and corruption in Gotham. He worries that he’s having no effect, as the city seemingly slips further into lawlessness every day. In the runup to a mayoral election, one of the candidates is murdered in his home, with the killer leaving notes for Batman under the moniker of Riddler (Paul Dano). Working with police detective James Gordon (Jeffrey Wright), Batman tries to figure out the pattern of Riddler’s crimes, why he’s targeting certain people and how it ties into the very foundations of power in Gotham. Along the way, he must tangle with mob boss Carmine Falcone (John Turturro); Falcone’s enforcer, The Penguin (Colin Farrell); and a cat burglar (Zoë Kravitz) trying to navigate the city’s underworld.

Frank Miller’s “The Dark Knight Returns” and “Year One” were gritty revisions of the Batman mythos meant to act as a counterbalance to the pop art of the 1960s TV show and the more lighthearted/goofier fare of the Silver Age comics. They were subversive entries that instilled a sense of realism by depicting the true cost of violence, the toll that crime can take on people and the obstinate mindset of someone who would become a costumed vigilante. Now, it’s become what so many fans clamor for and how they envision the character. “The Batman” has many saving graces, but it also swerves into this brooding, brutal palette. Bruce Wayne as a character is barely established outside of being a mopey emo billionaire, while all the attention is paid to his alter ego. Batman keeps a journal that’s not too far from Rorschach’s in “Watchmen” or Travis Bickle’s in “Taxi Driver,” waxing poetic about the rotten core of Gotham and the scum that seek to rule it. Additionally, the fighting sequences are ferocious, there’s a bunch of swearing, and the murders are vicious and bloody.

These scenes are done well and are entertaining, but it’s awash in this gothic darkness that continues the misanthropic themes from “The Dark Knight Rises,” Zack Snyder’s version of the character and 2019’s “Joker.” Everything is a cesspool, and everyone is compromised to varying degrees. That may strike some as realistic, but how does realism fit into a world where a man dressed like a bat fights costumed goons while solving riddles? There’s a difference between taking the world within a film seriously and trying to say that such a world abides by the same rules as our own.

Reeves (who co-wrote the film with Peter Craig) brings an excellent amount of style to “The Batman,” though it often feels like it’s borrowing a lot from David Fincher (particularly “Se7en” and “Zodiac”) with some Michael Mann thrown in for good measure. Still, while not totally utilizing these influences to deepen his own movie, it does result in a lot of wonderfully staged sequences and beautiful compositions expertly captured by DP Greig Fraser. Though there’s a lot of color correction to make scenes darker and grimmer, there are also many sequences that use neon lighting, strobe effects and more to create a varied aesthetic beyond its sodden motifs. Additionally, the costumes by Jacqueline Durran, David Crossman and Glyn Dillon are a nice mix of the art deco noir of 1989’s “Batman,” the tactical approach of Christopher Nolan’s films and the skuzzy trappings of “Joker,” which produces a look that is more heightened and engaging than much of the script’s tone.

Pattinson is excellent in the role of Batman, though like almost every Batman movie (save for “Mask of the Phantasm”), there isn’t much time or thought given to Bruce Wayne’s persona or character development. Falling squarely in the camp of “Batman is the real face, Bruce Wayne is the mask” (which is almost literally said by a character in this film), it would have benefitted from exploring Wayne outside of the cowl and not having him look like a member of My Chemical Romance as he sulks around his spacious gothic castle perched high above the city. However, as the Dark Knight, Pattinson shines with a mixture of inquisitive detective skills, barely contained rage and a constant cloak of feeling inconsequential dogging his every mission. His fatigue and pain from his vigilante duties are palpable, making his efforts more heroic, and ultimately, Reeves and Craig create an arc that moves from a figure of furor into a greater symbol for Gotham. The rest of the cast also deliver strong performances, with Wright, Kravitz and Farrell (unrecognizable in terrific prosthetics) among the biggest standouts.

“The Batman” incorporates a lot of aspects of the titular superhero that have been lacking on screen for years, like his detective skills, his uncertainty as to how to best help his city, his refusal to kill, etc. Reeves even eschews showing the Waynes’ murders and those damn pearls falling on the ground like has been done for 30-plus years now. And while it seems to share that pessimistic view of “Joker” and is intent on cynically exposing the feet of clay of anyone previously deemed respectable, the script is smart enough to have an arc that almost acts as a direct repudiation of the Todd Phillips movie. Unfortunately, it also swerves a bit too often into that brooding, barbarous territory that is the red meat for far too many adult Batman fans. As a result, the final product is a bit of a mixed bag; it’s often entertaining but occasionally tone-deaf, which seems apt for a character who’s constantly at a crossroads about who his audience should be.