Trending
You are at:Home»Entertainment»Movies»Movie Review: “The Matrix Resurrections” 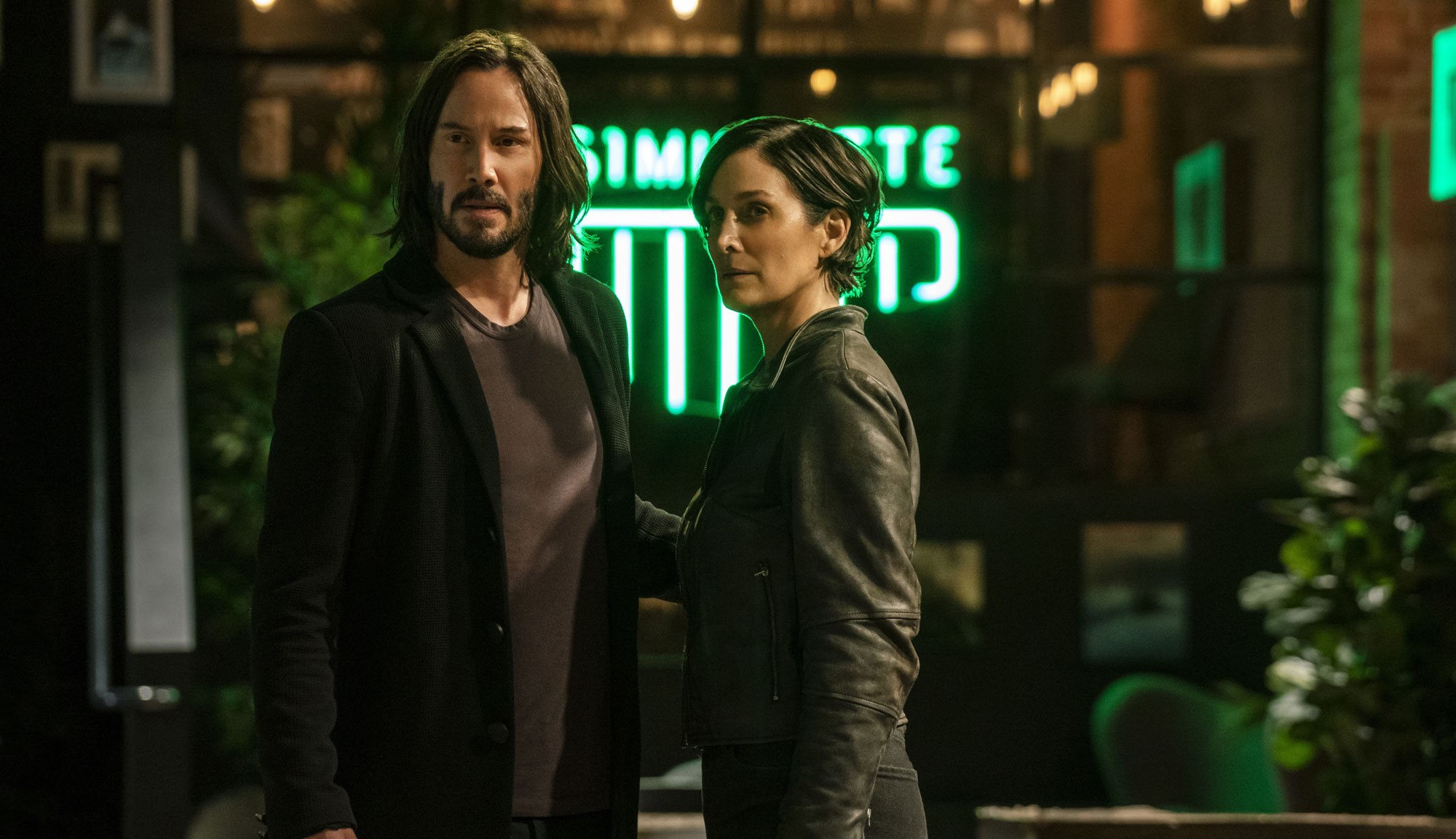 It’s difficult to criticize something while also being that thing you’re critiquing. “The Matrix Resurrections” is a rebootquel, mirroring the original 1999 film through multiple callbacks in visuals, dialogue and plot. However, the new movie from director/co-writer Lana Wachowski also ponders the role that nostalgia plays in our lives and the constant need to revisit the stories we love, even when it drains them of meaning. All those visual cues and pieces of fan service used by the likes of “Star Wars: The Force Awakens” and “Ghostbusters: Afterlife” can be fun, as they attempt to trick audiences into thinking that they’re like the original films they love, but ultimately, they’re a husk of their former selves. While there are some missteps and gaping flaws in the latest “Matrix” installment, it finds smart new ways to approach politics, pop culture and philosophy much like its predecessors, all while delivering a fun story with some exciting sequences.

Thomas Anderson (Keanu Reeves) is a massive success in the video game development industry, having wowed the world with his creations, “The Matrix” and “Binary.” But he is constantly plagued by the gnawing fears that his world isn’t real, delusions that his analyst (Neil Patrick Harris) is working on to prevent further suicide attempts. While fending off his business partner (Jonathan Groff) from scavenging their previous triumphs, Thomas also feels drawn to a married mother named Tiffany (Carrie-Anne Moss), a stranger who frequents a local coffee shop. Thomas’ detachment from reality worsens when he’s approached by someone claiming to be Morpheus (Yahya Abdul-Mateen II), the character from his game. If Thomas is in the Matrix, then why does the story continue years after its conclusion with Neo’s death?

To show my cards and therefore suggest how you should take my reception of “The Matrix Resurrections,” I think that “Reloaded” is a good film (with a terrible final moment) and “Revolutions” was one script pass and/or edit away from being good. I think the Wachowskis will end up being revered (far too late) for their entire filmography once people accept their sincere humanistic approach to storytelling, which is why I am the perfect target audience for “Resurrections”; I already like the original works and remember them with great clarity. All those moments that are feinted at — through the narrative, dialogue and production design — are bits that I readily recognized and appreciated. To be fair, one only needs a passing understanding or memory of the original “Matrix” for most of this movie to make sense.

Nevertheless, there are literally whole sequences and plot elements that will be completely lost on anyone who doesn’t have such recollection or adoration for the entries that preceded this. And much of the peripheral fun of “Resurrections” lies in the subtle winks and nods that nerds like me pick up on, like the fact that Tiffany’s husband is played by Chad Stahelski, the co-director of the “John Wick” films and Reeves’ stunt double for the first two “Matrix” movies. Does knowing this make or break the film? Of course not, but it’s a subtle thing that helps enhance the vibe.

Reeves is allowed to be funnier here than he has been in most works of late (except for “Bill and Ted Face the Music”), playing Anderson with a mix of bumbling incredulity and sad fragility. He is lost in the world, and his confusion is palpable, no matter how much the audience may be ahead of him in the story. His chemistry with the other actors mutates naturally as “Resurrections” progresses from affable friendships into enemies and the reverse. Moss, Groff and Harris all do superlative work, and Jessica Henwick and Tony Onwumere impress as residents of the Matrix world. Abdul-Mateen and some of the (surprising) returning cast do good work as well but are hampered by poor decisions in the script that are too much like the very ideas that the rest of “Resurrections” critiques.

The action isn’t as impressive as the original trilogy, though that’s a tall order considering how groundbreaking most of those sequences were at the time. But there are still some stellar moments that mix the fighting with comedy and pathos to create richer character moments than expected. The script, by Lana Wachowski, David Mitchell and Aleksander Hemon, creates fun scenarios that sometimes feel too much like setup for the scene that really matters, but it mostly engages and surprises. It’s curious what would be different if co-creator/writer/director of the original films, Lily Wachowski, had returned with her sister to helm this installment as well. The absence of DP Bill Pope is also noticeable, with John Toll and Daniele Massaccesi doing a fine job, even if lacking any real unique standing or perfect verisimilitude with the former entries.

The first act of “The Matrix Resurrections” pulls all sorts of clever tricks and sleights of hand to make the reality feel fluid and untrustworthy. There are lots of moments that recall Satoshi Kon’s filmography, Richard Kelly’s “Southland Tales” and the Wachowskis’ Netflix series “Sense8” to create this unstable world that is unnerving yet wholly intriguing. That shifting mentality diminishes once “Resurrections” gets more in line with the expected narrative, but it’s soon replaced by a more character-focused storyline that builds upon the mythos that came before it. Ultimately, Lana Wachowski’s re-entry into the world of the Matrix doesn’t feel like a nostalgic cash grab but instead like a reassessment of previous entries while meditating on why we revisit these stories and refine them repeatedly. And at the heart of “The Matrix Resurrections,” amidst all the robots, kung fu and cool jackets, lies the connections between people, which create friendships and romances that land with greater impact than any punch ever could.