Trending
You are at:Home»Entertainment»Movies»Movie Review: “Songbird” 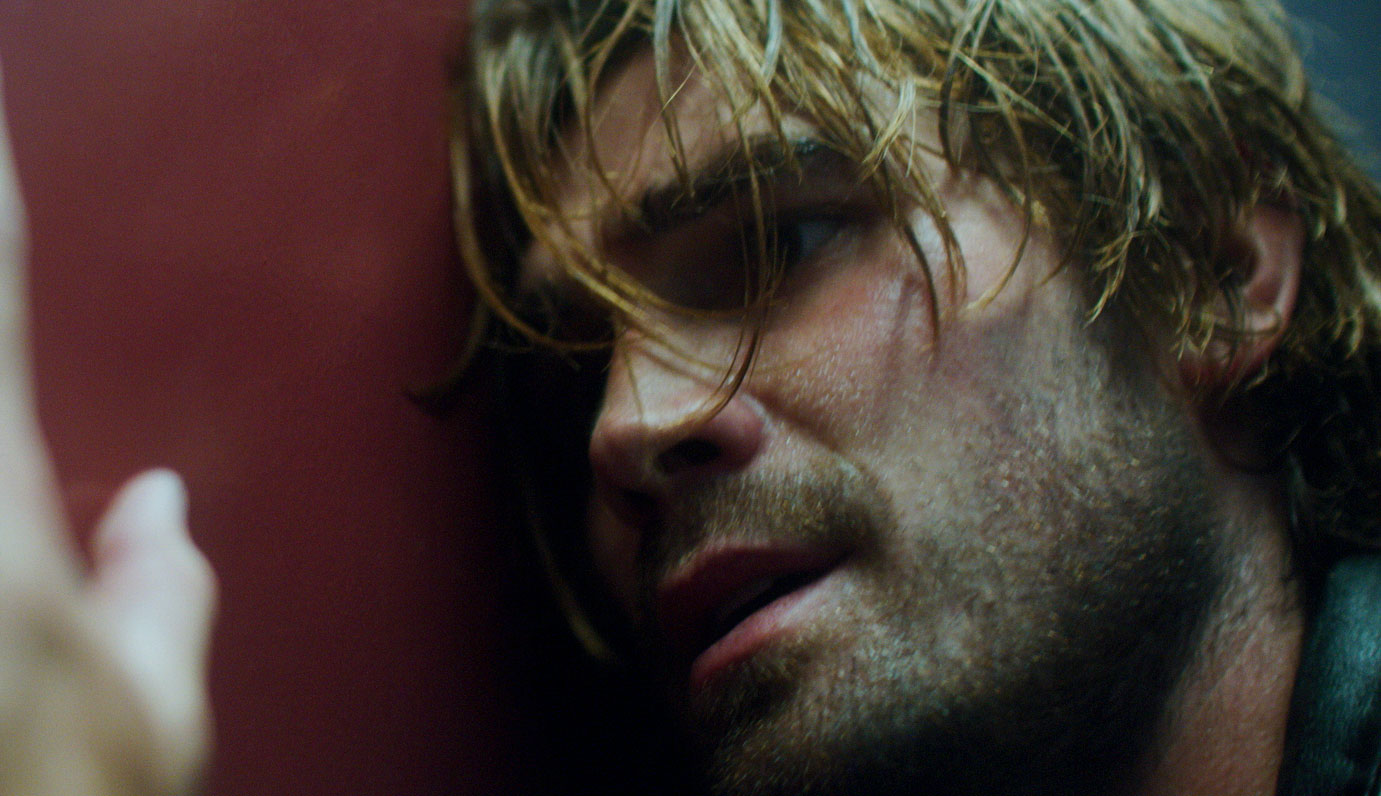 There have been many scandalous films that defy basic morality by indulging in tacit endorsements of violence, animal cruelty, racism, misogyny and other things that are tough to watch as a viewer. “Songbird” is a morally reprehensible film along these same lines that has no real saving grace beyond the occasional good shot by cinematographer Jacques Jouffret, a few decent tracks in an otherwise mediocre score by Lorne Balfe, and performances by actors (who should honestly know better than this) trying their best with awful material. It achieves the bare minimum by being professionally edited, sufficiently lit and correctly framed. Everything else about it is trash.

“Songbird” takes place in Los Angeles 2023 in a world where COVID-19 was never effectively treated and camps are filled with people who were forcibly rounded up because they may be infected. Those who are immune to the virus operate as a servant class outside of those zones, while the wealthy elite live their privileged existences sequestered in their expensive fortresses. Nico (K.J. Apa) is an “immuney” working as a courier for Lester (Craig Robinson), biking all over L.A. to deliver packages. He’s in love with Sara (Sofia Carson), despite the fact that they’ve never been in the same room together because she’s not immune and lives in lockdown with her grandmother. On the other side of town, wealthy record executive Mr. Griffin (Bradley Whitford) is having an affair with a young musician (Alexandria Daddario) who live streams her performances to her adoring fans. Griffin’s cheating doesn’t upset his wife, Piper (Demi Moore), as much as his trips outside that risk exposing their immunodeficient daughter (Lia McHugh). All of these stories crash into each other when Sara is reported as being infected, soon finding herself in the crosshairs of the militant Department of Sanitation and its eccentric leader (Peter Stormare).

At its most basic, “Songbird” isn’t a bad idea. It essentially takes the subgenre of “interconnected L.A. stories” and marries it with a post-apocalyptic setting. The format has produced some noteworthy films (“Short Cuts,” “Magnolia,” “Crash”) and could have been an effective angle to reflect a current moment in society across social spectrums, especially something like a historic pandemic that affects everyone. The problem with “Songbird” lies in almost everything after that rudimentary premise.

Maybe the film, directed and co-written by Adam Mason, will end up being prophetic. Perhaps in a few years’ time, when the Department of Public Health has ground every individual under its heavy boot, America will look back at “Songbird” and wonder why no one listened. But at this moment in time, as the United States is breaking records in cases and deaths almost daily, it’s a repugnant piece of paranoiac agitprop whose many storytelling flaws are overshadowed by an even worse lack of responsibility. This isn’t differing politics because combating a plague isn’t a political discourse. Releasing a film that casts the government as gestapo types locking down citizenry is an awful thing to do when the world needs to follow along with social distancing and safety protocols or continue to flood our hospitals with cases and corpses.

The optics and messaging aren’t the only loathsome thing about “Songbird.” The actors union SAG-AFTRA instructed its members to not work on Mason’s film (produced by Michael Bay and his Platinum Dunes company) because producers were allegedly not transparent about their safety protocols. This a movie that posits flaunting safety protocols as a romantic gesture of independence yet whose own production skirted regulations for keeping its cast and crew safe. As of this writing, there have been over 15,000,000 cases of COVID-19 in the United States, with more than 283,000 resulting in death. Approximately 35% of the American population knows someone who has/had COVID-19. This is not a time to throw conspiratorial gasoline on a fire that threatens to engulf millions of lives in many ways. Mason opens the movie with people complaining that they’re being kept in their homes like cages by a tyrannical government. None of this is okay.

It’s not surprising that a movie would be made about the COVID outbreak in the midst of the pandemic, but it would require deft hands to adequately show an appreciation for this unprecedented moment in history. “Songbird” was shot during July and August of this year, and it’s quite obvious that the filmmakers do not have such deft hands. Los Angeles is mostly shown as a ghost town with crumbling infrastructure that resembles something from “The Walking Dead” or “The Omega Man”; soldiers are still using temperature checks to identify suspected cases and broken roadblocks to enforce their rules and curfews, even though there are shots of people driving around without any issue; and one of Lester’s employees (played by Paul Walter Hauser) is apparently the only person who owns a drone, despite the fact that thousands would be deployed by media and military. This is just an example of the so-called worldbuilding that’s been rushed and forgotten in favor of drama and intensity.

Any bright spots in Mason’s film are completely undermined by trite dialogue, blatant plot contrivances, poorly staged action and more. What makes it all the more damning is that it’s a reckless message, spreading paranoia at literally the worst time to do so. “Songbird” is an exploitative “Children of Men” knockoff that possesses neither the soul nor intelligence to portray a massive and profoundly tragic subject matter such as this pandemic. Mason’s movie revels in preaching about love and freedom but comes from a shameful place of dangerous cynicism that could have lasting consequences beyond simply being a tedious waste of time.