Trending
You are at:Home»Entertainment»Movies»Movie Review: “The LEGO Movie 2: The Second Part” 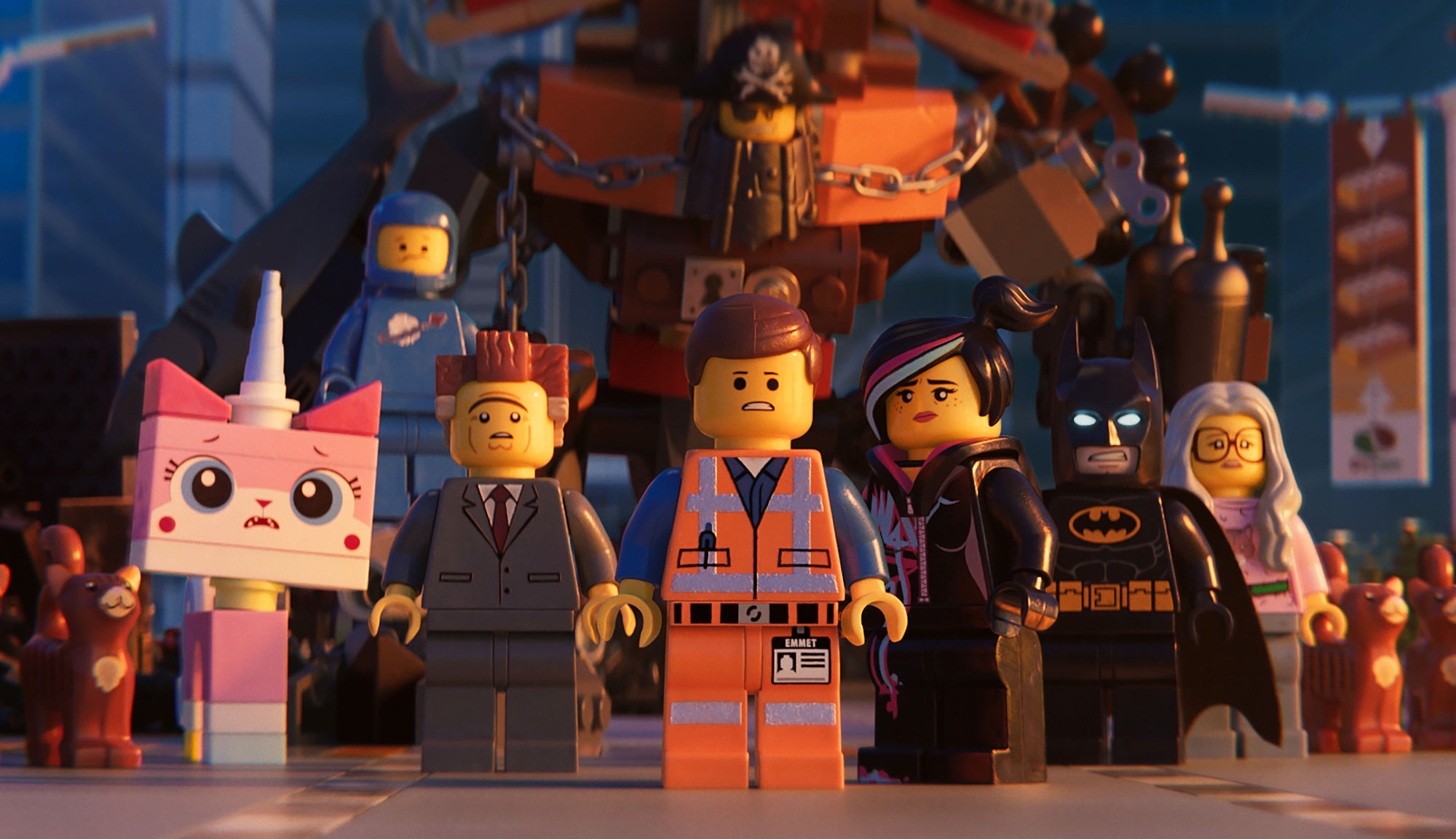 “The LEGO Movie” was one of the big surprises of 2014. It was yet another case of Christopher Miller and Phil Lord spinning silk into gold by turning a silly movie about LEGO into a transcendent and transgressive story about a young boy’s imagination being suffocated by his overbearing father. That spirit of joy and creativity was embodied by the powerfully naïve and optimistic Emmett (Chris Pratt), a builder who just wants to have fun and be friends with everyone. “The LEGO Movie” did extremely well at the box office, making a sequel inevitable, but the actual creation of that sequel has taken some time, with spinoffs based on LEGO Batman (one of the runaway successes of the first movie) and LEGO Ninjago attempting to keep the brand alive until they could put together a proper sequel.

Despite the long layoff, “The LEGO Movie 2: The Second Part” picks up right where the first film left off, with the descent of Duplo toys wielded by Finn’s (Jadon Sand) younger sister encroaching on the worlds he so effortlessly created. The new interlopers, treated as an alien menace by the citizens of Bricksburg, wreak havoc and destroy their fragile lives, turning the thriving cityscape into a broken down, “Mad Max”-inspired post-apocalyptic wasteland – one that finds Emmett increasingly out of touch with the grim and gritty reality they now face. This aggravates Lucy (Elizabeth Banks), who wishes Emmett would grow up, mature and fit in with their bleak new lives, but he just wants to retire to a quaint little house outside town. That desire is disrupted when a mysterious spaceship arrives and a masked warrior (Stephanie Beatriz) abducts Lucy, Batman (Will Arnett), Metalbeard (Nick Offerman), Unikitty (Alison Brie) and Benny (Charlie Day), taking them to a glittery universe run by Queen Watevra Wa’Nabi (Tiffany Haddish), who seeks to marry their leader against his will. Emmett springs into action to lead a rescue effort and is joined by a mysterious and edgy antihero named Rex (also Pratt, channeling Kurt Russell), who takes the young idealist under his wing to teach him to embrace adulthood.

Lord and Miller have returned for the second installment, leaving behind the director’s chair in lieu of industry vet Mike Mitchell but still providing scripting duties. A lot of their trademark wit and irreverence remains on display, but there’s a clear drop off in quality from the first film. The jokes don’t land with the same frequency, in part because we know what’s going on from the jump. One of the joys of watching “The LEGO Movie” for the first time was the slow realization of what the actual point of it was, obscuring the fact that it was all told from the perspective of a child until the third act. This time around, that’s all in place from the first scene, and it doesn’t feel as special. “The LEGO Movie 2: The Second Part” switches back to the real world far more often than its predecessor, making sure that the audience is always well aware of what’s going on in a very hand-holding fashion. It lacks the subtle flourish of the original, lessening the impact of the meta story they’re trying to tell. Lord and Miller still manage to hit some nice beats about a boy growing into a teen and the change of perspective that comes along with it, but like so much of this sequel, it just feels… less than.

This is not to say it’s all bad. While a lot of the gags don’t work, the ones that do are fantastic. Rex employs an army of raptors to pilot his ship and do his bidding, and they are absolutely the film’s highlight. There are also plenty of quips, references and non-sequiturs that elicit laughs throughout. The voice acting is strong (it’s clear Haddish, who seems intent on showing her range in more family fare, is having a blast) and the animation remains polished and stylized. But the focus of the jokes and references this time around is mostly about “Twilight,” “Fortnite” dances and earwormy pop music, and it just isn’t as interesting for the vast majority of its runtime. The film tries for the same breakneck humor of the first installment, but the hit rate is much lower. “The LEGO Movie 2: The Second Part” suffers from the weight of expectations built by its far superior first act. It simply hasn’t provided a reason for its existence beyond an opportunity for another round of box office receipts.

Maybe “The LEGO Batman Movie” and “The LEGO Ninjago Movie” made the art style less special. Maybe the endless litany of pop culture references can’t live up to how well it was executed the first time. Maybe “Spider-Man: Into the Spider-Verse” (which was co-written by Lord and produced by Lord and Miller) raised the bar too high for a film like this. No one’s perfect, and it’s impressive that it took Lord and Miller this long to make a movie that doesn’t live up to their undeniably lofty expectations. “The LEGO Movie 2: The Second Part” is undone by its pedigree and diminishing returns, resulting in a perfectly average movie that should have been so much more.