Trending
You are at:Home»Entertainment»Movies»Movie Review: “Fantastic Beasts: The Crimes of Grindelwald” 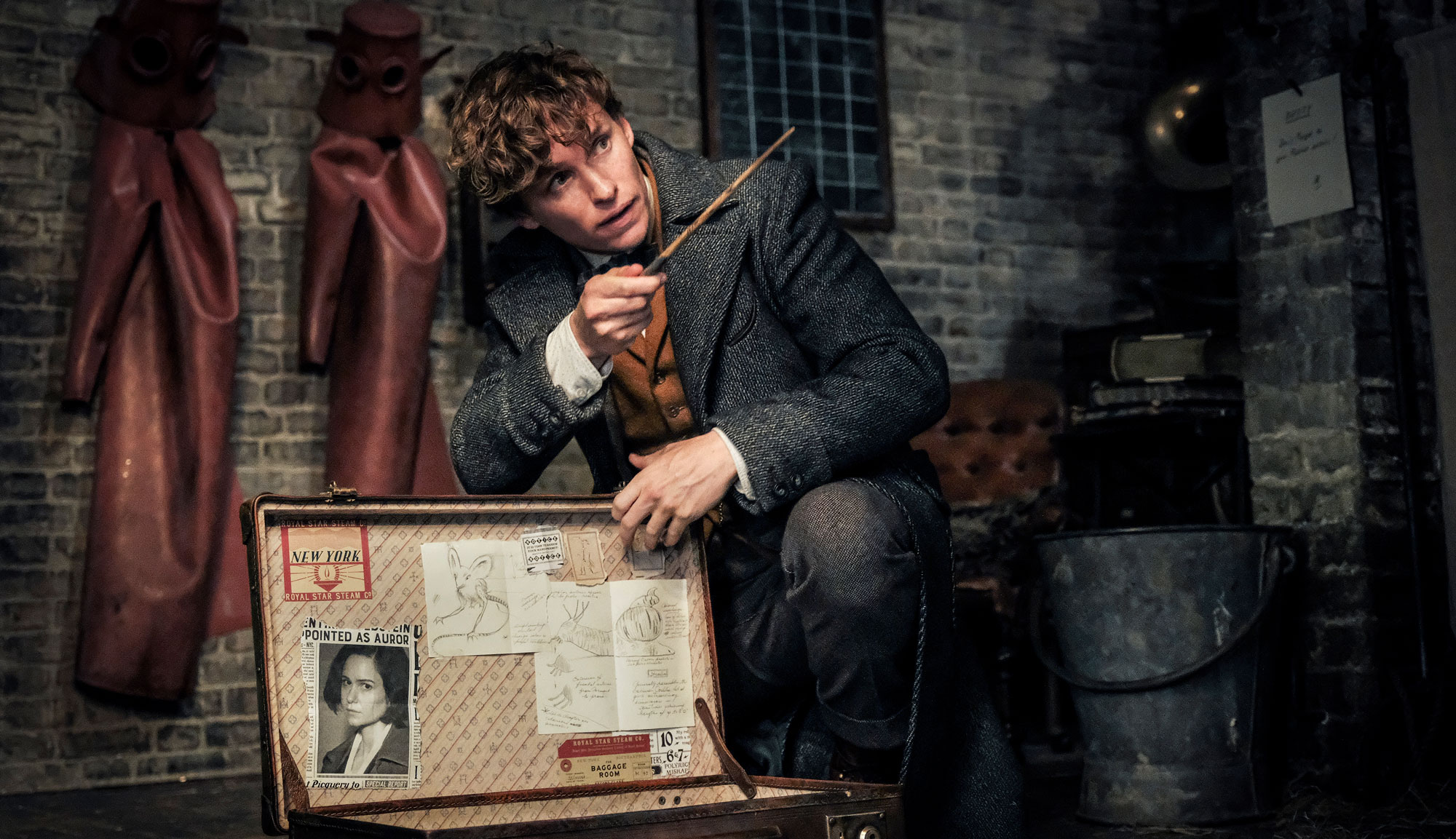 “Fantastic Beasts: The Crimes of Grindelwald” goes to great lengths to rectify this, and for the most part, it succeeds. It feels more like a latter-period Potter film than its predecessor, and that’s a good thing (none of the lead characters is a child, so there’s no need to play nice), but it’s overly stuffed with misdirection involving the motives of second-tier characters that ultimately do not matter. Writer J.K. Rowling’s desire to challenge people’s preconceived notions of someone’s inherent goodness or badness based on their family name is admirable, but the manner in which she goes about it is a bit convoluted.

Six months after the events of “Fantastic Beasts,” dark wizard Gellert Grindelwald (Johnny Depp) is transferred from an American prison to his native England, but he manages to use his transfer vehicle as a getaway car and disappears. Magizoologist Newt Scamander (Eddie Redmayne), meanwhile, has returned to England and is banned from traveling abroad after his field research was blamed for the chaos in New York City months earlier. Newt receives a surprise visit from his American friends Jacob (Dan Fogler) and Queenie (Alison Sudol), who have reason to believe that Queenie’s sister Tina (Katherine Waterston), Newt’s unrequited crush and newly re-promoted Auror, is in Paris.

Also in Paris: Grindelwald, and Newt’s former teacher Albus Dumbledore (Jude Law), arguably the most powerful wizard in the world, mysteriously asks Newt to hunt down Grindelwald rather than doing it himself. Newt quickly learns that Grindelwald is starting a revolution, and he wants the troubled but enormously talented Credence Barebone (Ezra Miller) to light the fuse.

Rowling has been moonlighting as a mystery writer of late, using the name Robert Galbraith to pen a series of books about a physically and emotionally scarred private detective. It is Galbraith’s “voice” that is most prominently on display for much of the film, which is a ‘whoisit’ involving Credence and his true ancestry. It does a nice job of playing Potter fans’ prejudices against them, but it takes an awfully long time to get there, and the payoff feels like a cheat. It’s technically not a cheat – this is Rowling’s universe, and she can do whatever she damn well pleases with it – but it is polarizing, to be sure.

The film absolutely nails the “Fantastic Beasts” portion of the story this time around, though. There are some ‘Awww’ moments, and there are some ‘Ahhhh!’ moments, but all of them move the story forward in a meaningful way. The beasts aren’t cute for the sake of cuteness: their traits matter.

Redmayne continues to be the wild card here. His Newt is untethered to the human world to the point where one wonders if Rowling intends for him to serve as the Potterverse equivalent of someone on the spectrum. If so, then well done, because that is exactly how he comes across, but from an emotional engagement standpoint, it causes some problems. It’s clear that we are supposed to want Newt and Tina (Waterston is darling and the picture of poise) to wind up together, but Newt, despite being pure of heart and unfailingly kind, is not easy to root for as a romantic interest.

“Fantastic Beasts: The Crimes of Grindelwald” is a step in the right direction, but the story could use a sturdier base. If the protagonist isn’t going to be the emotional core of the story (and he’s not), then he better have some critical support, and so far, he doesn’t, though Fogler and Waterston certainly have the potential to be the Ron and Hermione to Newt’s Harry. If there are going to be three more “Fantastic Beasts” films, solving the Newt problem needs to be their top priority.