Trending
You are at:Home»Entertainment»Movies»The Legacy of the Apes: Why “Planet of the Apes” remains the best franchise in film history 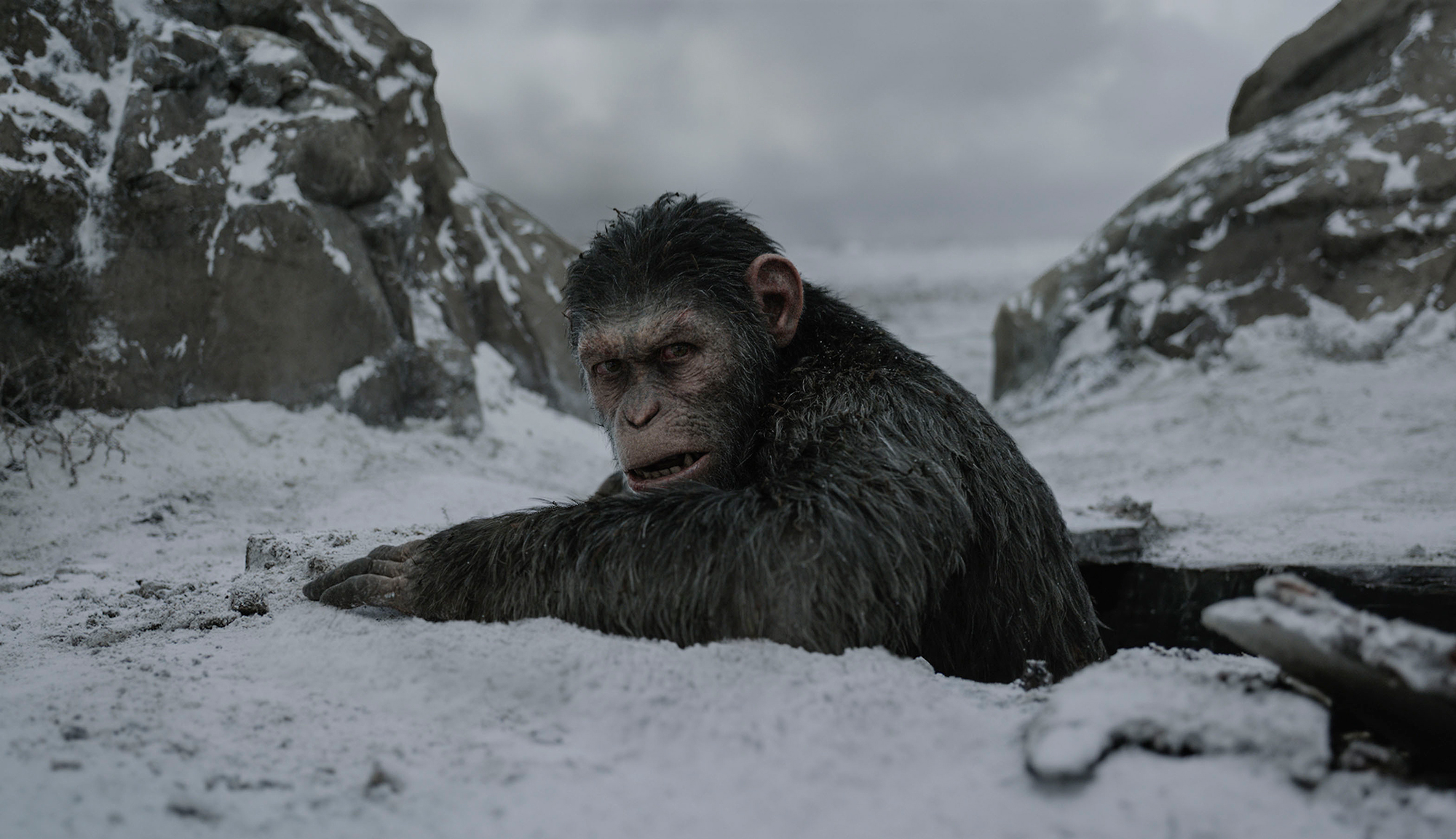 The history of cinema is littered with long running franchises. Whether it’s drama (“Rocky”), sci-fi (“Star Wars,” “Star Trek”), horror (“Friday the 13th,” “Saw”), action (James Bond), comedy (“American Pie,” “The Hangover”) or romance (“Bridget Jones”), every genre has at least one example of a multi-installment series that has produced many sequels across many years. And yet, for all of these examples, it’s hard to find one that has had a long-running track record of success. Each of them may have standouts, fan favorite entries that exemplify what can be done with the property, but few have a high at-bat percentage for hitting home runs consistently. For every “Wrath of Khan,” there’s a “Star Trek Into Darkness;” for every “Creed,” there’s a “Rocky V.” But there is one series that has repeatedly delivered on its premise and its promise, with only one misfire that is generally ignored by everyone, and it involves super intelligent monkeys.

“Planet of the Apes” is almost 50 years old, premiering on screens in April 1968. It could easily be relegated to a schlocky cash-in that combined impressive effects with action sequences and some sly social commentary. But after four direct sequels, two television series, a cartoon, a (spectacular failure of a) remake, and now a three-movie prequel series (beginning with 2011’s “Rise of the Planet of the Apes“), it is apparent that this weird tale of civilization gone amok has staying power and could quite possibly be the best franchise in film history.

A misanthropic astronaut (Charlton Heston) finds himself marooned on this alien world, subjugated by its ruling classes and treated like an animal, all while trying to maintain his humanity and proving the error of the apes’ ways. Eventually, he realizes he has been on Earth all along, albeit in the far future; his dark concerns about man’s capacity for self-destruction were realized while he was out amongst the stars. The sequel then delves more into the adventure aspect of the story, as another astronaut follows attempts to find his predecessor. Instead, he finds an increasingly militant ape society and a new cult of nuclear warhead worshipping mutants, both groups seemingly hellbent on destruction if it means they can’t rule as they see fit.

The third film flies in the face of hard science as it uses time travel to escape the apocalyptic ending of part two, sending two apes back to the present day. At first, it’s a fish-out-of-water comedy, mocking trends of the ‘70s and pop culture at large, before slowly becoming a darkening commentary on eugenics and reproductive rights. The fourth film strips away much of the lightheartedness of the earlier three films to show a hellscape in the not-too-distant future where apes are being trained and used as a slave class, tortured and molded by the government until they can take the debasement no longer and violently throw off the shackles of their oppressors.

“Battle for the Planet of the Apes” takes place in the aftermath of that violent collision, setting the stage for the world first encountered in the original film but exploring the mounting tensions between the surviving factions of the apes and human societies. Each film in this sequence has all the hallmarks of the blockbusters of today — riveting action sequences, burgeoning romances and even a touch of social commentary (that grew progressively louder with each installment). And while the budgets were getting smaller with every sequel, the outside ideas never shrank, instead ballooning to encompass more pressing concerns of the modern day and some evergreen topics that will forever be debated.

When producers tried to revive the property the first time, they swerved right into the skid of a blockbuster but forgot all the heart and soul that was evident in the originals. They desperately wanted to come up with a shock ending as strong as the 1968 film but stood frightened in the shadow of that sci-fi masterpiece. Tim Burton’s “Planet of the Apes” in 2001 is the only true misfire in the entire “Apes” franchise. It is dumb, tedious and attempts to say something about social hierarchy and firearms but bungles up the message; it’s instantly forgettable, with one of the dumbest endings ever (and a setup for a sequel that was never meant to be). Thankfully, it was so forgettable that studios were willing to revive the property 10 years later with “Rise of the Planet of the Apes” and delivered a testament to truly understanding what made the original films last with audiences.

The new “Apes” films (continuing on with “Dawn of the Planet of the Apes” and the soon-to-be released “War for the Planet of the Apes”) are character-driven pieces with some incredible special effects that bring the simian creatures to life. They have impressive action sequences that are grounded in the audience’s attachment to the roles onscreen, and they also have some social analysis mixed in, whether it’s about ethics in science, the definition of personhood or even man’s propensity for strife and violence. The new films have proven successful at the box office and with critics, showing an elevated and intelligent approach to world-building and storytelling reminiscent of their counterparts 40 years prior.

So with all of this success, and only one “out of canon” misfire, it’s easy to see how an argument can be made that the “Planet of the Apes” franchise is the most successfully executed and best in film history. Consistency is the name of the game, and the “Apes” movies have that, always providing iconic moments that resonate through the years and stay with audiences long after the credits have rolled.

Every franchise has peaks of inspired greatness, dips in quality and elements that earmark them as part of the same cinematic cloth. “Planet of the Apes” is the only franchise that really hasn’t had that dip and instead has remained consistently engaging and powerful throughout its run. Perhaps that’s because it all started with a strong movie that wasn’t beholden to future sequels. But that one film laid the seeds for everything that has come after, mirroring the duality of man’s nature. Cynicism and hope are the actual competing ethos in every “Apes” film; the tendency of man’s destructive nature in (sometimes literal and direct) combat with his abilities to do great things and build a greater society. That is an eternal struggle that philosophers and artists have been wrestling with since humanity began, so it makes sense that the one franchise that directly engages with this issue would be the one with the greatest staying power. That, and the image of a monkey on horseback firing machine guns is still pretty cool.