Trending
You are at:Home»Entertainment»Movies»Movie Review: “Dean” 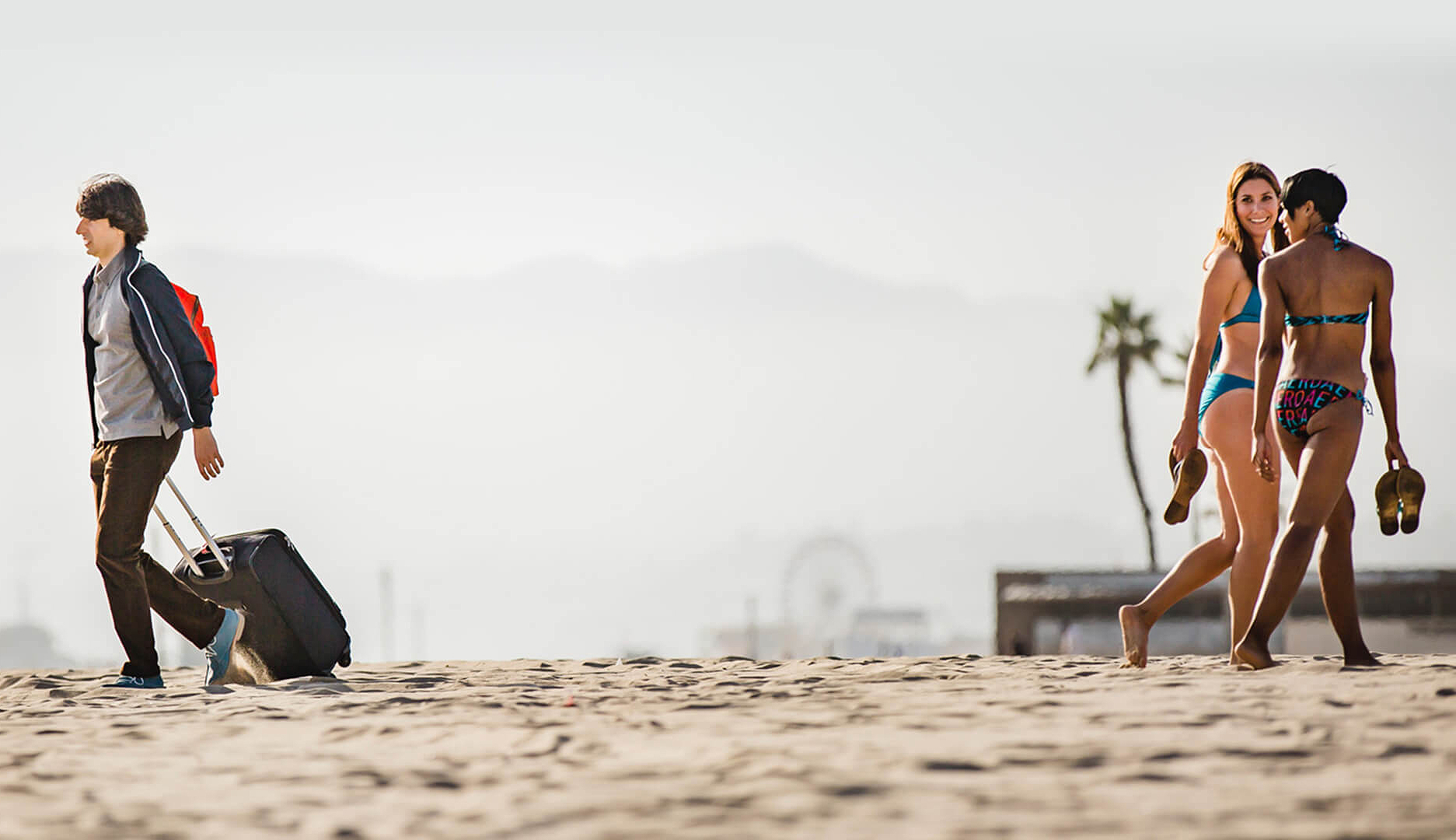 Demetri Martin’s directorial debut may be named after his late father, but Martin has dedicated the film to both of his parents, and rightfully so, because it’s an incredibly personal piece of storytelling that will resonate with anyone who’s ever dealt with the devastating loss of a parent. Though Martin is best known for his stand-up comedy, which mixes deadpan one-liners with quirky drawings and musical interludes, “Dean” showcases a more serious, meditative side to the comic that works well with his low-key brand of humor. While the movie feels every bit like the work of a first-time filmmaker (it’s pretty rough around the edges, even for an indie), there’s enough good stuff here to suggest that Martin has a promising future beyond the stage.

In addition to writing and directing the movie, Martin stars as the titular character, a New York-based illustrator who’s fallen behind on his latest book in the wake of his mother’s death. Though his father Robert (Kevin Kline) has taken a more disciplined approach to grieving, like seeing a therapist and reading self-help books, Dean has completely shut down creatively and emotionally, calling off his engagement to his longtime girlfriend (Christine Woods) after realizing that he only proposed to make his sick mother happy. When he learns that his dad is thinking about selling his childhood home, however, Dean runs away to Los Angeles for a few days in an attempt to delay the inevitable. While visiting his old college roommate, Eric (Rory Scovel), Dean hits it off with a free-spirited woman named Nicky (Gillian Jacobs) and decides to extend his stay to explore the budding romance.

Where the film goes from there thankfully isn’t as predictable as you might expect, even if “Dean” does feel pretty familiar at times, like an early Woody Allen movie by way of Zach Braff. Although it certainly uses that template as a jumping-off point, “Dean” eventually settles into its own rhythm thanks to Martin’s unique style, particularly the way in which he utilizes his simplistic drawings (often via split-screen) to illustrate Dean’s current mood or just for an easy laugh. Like fellow observational comics such as Jerry Seinfeld and Steven Wright, Martin’s strengths lie in his ability to point out the humor in everyday situations, including one sequence set inside a noisy nightclub that relies entirely on subtitles. With that said, “Dean” is not an overtly funny film but rather a tragicomedy of sorts that deals in both laughter and pathos.

Martin does a good job in front of the camera as well — which isn’t surprising since the screenplay caters to his comic persona — but he’s aware of his limits as an actor and has wisely surrounded himself with a strong supporting cast. Jacobs is always enjoyable to watch and only seems to get better with each project, while Kline and Mary Steenburgen (as Robert’s real estate agent turned love interest) deliver great work in the movie’s “B” story. Neither romance is afforded much depth, but they serve their purpose in helping the father/son duo process the loss that’s prevented them from moving on with their lives. Though “Dean” lacks the poise and polish to measure up to the films that clearly inspired it, it’s nonetheless a charming, witty and heartfelt debut that embraces everything that makes Martin such a fresh, compelling voice.