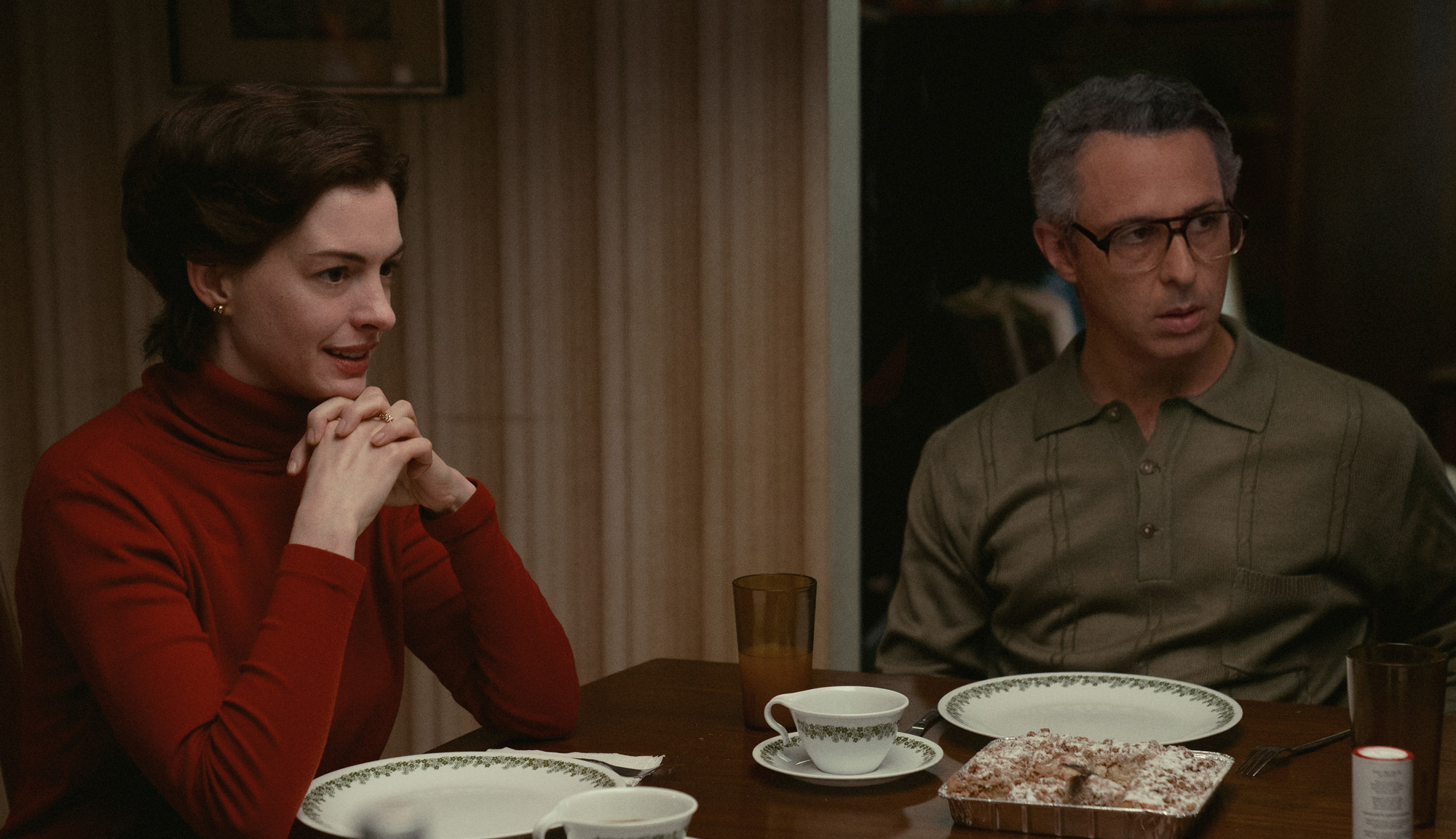 If one were to go to the movies and, sight unseen, decide to buy a ticket for a film called “Armageddon Time,” they would likely expect superhero spandex or a Michael Bay orgy of explosions. A title like that echoes the likes of “Infinity War,” “Endgame” and “The Multiverse of Madness,” and evokes the literal Biblical apocalypse. Yet after watching a quiet opening credit sequence that climaxes with “written and directed by James Gray,” that might change expectations quite a bit. It’s safe to say that Gray (“Ad Astra,” “The Immigrant” and “We Own the Night“) is not the sort to lean into Hollywood tentpole bombast, and despite the rather outsized name of his new project, the film itself has a far smaller scope and features exactly zero beams of energy firing into the sky.

Instead, Gray has put together a film that has plenty of autobiographical elements set in New York City in 1980, with the title serving as a reference to remarks made by Ronald Reagan leading up to his first presidential victory. His cipher is Paul Graff (Banks Repeta), a young Jewish kid and aspiring artist attending sixth grade in public school. His mother (Anne Hathaway) is president of the PTA, and his father (Jeremy Strong) is a plumber, while his brother (Ryan Sell) attends a fancy private school. His grandfather (Anthony Hopkins) plays an outsized role in his life, encouraging his imagination while teaching him how to be a good man in his later life. In his first day of class, Paul meets Johnny (Jaylin Webb), a black kid who has been held back a grade and is targeted from all sides for his race. They become fast friends, leading to a renewed rebellious streak in Paul that serves to upset his family life.

Gray paints a vivid picture of a particular time and place — one that looks so different from the New York City that we’ve become accustomed to. Preteen kids freely roaming the city and the subway without a hint of supervision feels insane in this day and age; it’s the sort of thing that many of us experienced in our youth that could not be fathomed in the era of 24-hour news cycles making us keenly aware of everything that endangers our children. The freedom that Paul and Johnny have when they blow off a field trip at the Guggenheim to go play pinball and hang out at a record shop is enchanting, and it so easily establishes their friendship, which will be key in determining how both boys navigate a world that isn’t built for them.

The systematic racism that Johnny experiences feels so much more intense when viewed through the eyes of a child who doesn’t understand why he has to deal with all of this. When we first meet him, it’s already clear that he never had a chance. Their sixth-grade teacher (Andrew Polk) picks on him immediately and relentlessly, having already held him back a grade, and the rest of the school barely acknowledges his existence. Sure, he has a bit of a temper and likes to act out, but when the world constantly beats you down for no good reason, how else are you supposed to respond? Paul certainly doesn’t know what to make of it all, trapped between his understanding that Johnny’s treatment isn’t fair and the fear of how others will treat him for simply associating with the black kid. This plays heavily into the film’s third act, providing an opportunity for grace for one at the expense of the other. Of course, Paul is a bit of a second-class citizen of a different kind; though his Judaism is not nearly as ostracized as Johnny’s race, his family has plenty of history of having to scrape by in an unfair world. It hardens someone like Paul’s father, a blue-collar plumber who sees how the quality of your person doesn’t always equate to the quality of your life.

“Armageddon Time” is a film that feels so lived-in, which is a product of its setting, but it’s the characters that inhabit it that truly bring it to life. Repeta has a light in his eyes that speaks to the spark of creativity that lives in his heart, even if the rest of his family wants him to be realistic and plan for a future that can support him. Webb does a fantastic job being a magnet for pity and sympathy; he’s a good kid at heart, and we see that, but we can also see how defeated he already is despite his young age. Gray doesn’t push that too hard, offering us glimpses of his home life here and there, which succeeds in keeping him from being a caricature. Hopkins’ character, however, does approach that feeling of caricature, having strayed perhaps a bit too far into a cliché as the saintly elder figure compared to his far more grounded kin, though he works well enough for what the story demands of him.

But it’s Hathaway, who feels more in control of her talent as the years pass, that ties it all together. She’s not the lead by any means, but she tells us so much about the life of the Graffs through her relationship with her parents and in-laws, and the almost crushing feeling of having to support a family without the income to do so comfortably. There are a few moments of the flash that led to some believing she was sniffing for the Oscar in “Les Misérables,” but her work here is more holistic, especially in the latter half of the film when a moment of grief could cause her to fly off into histrionics but instead simply makes her turn inward. “Armageddon Time” is a film built on moments like these — the small rather than the large, the odd glance or knowing nod in the face of turmoil and bigotry, and the belief that the American Dream lives despite the reality that it only lives for some.