Trending
You are at:Home»Cars»What are the most popular classic cars in the U.S.? 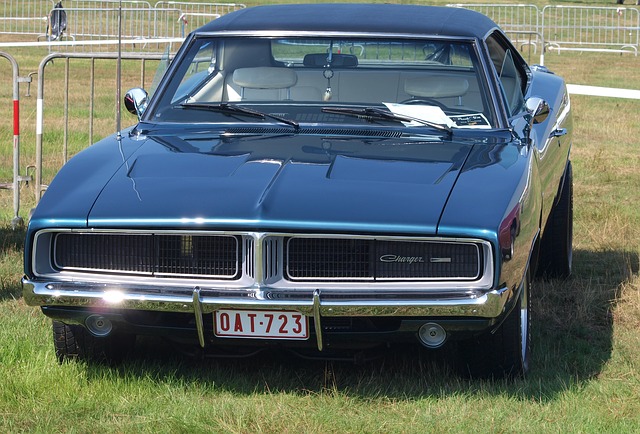 Have you ever thought, what is one of the most common questions that concerns almost anyone interested in classic cars? What question related with classic cars is most often entered in the search box on the Internet? To your joy (or perhaps frustration), the question everyone is curious to know is: what are the most coveted models of classic cars in the United States?

This question may seem to be a challenging one, as different car models will receive the best titles in each state. However, after careful analysis,consulting professionals from the cars’ listing platform and summarizing the obtained data, we present results that allow us to reasonably make the top five most popular classic cars in the United States.

The car that burst ahead without competition in terms of search volume in all states is the 1969 Dodge Charger. These legendary cars were started to produce in 1969 and they may cost from $100,00 to $280,000 and more depending on their condition. Of course, the main reason that captivated the hearts of fans is the look of the car, which became easily recognizable after the car appeared in various movies and TV shows.

The second on the list of the best is the 1967 Ford Mustang. It should be noted that the production of this model dates back to 1964, and in 1967 it took to the streets a little different from its predecessors. That means this year’s model was more powerful, bigger, having scoops in matching color with the car. 1967 Ford Mustang was not only more charming, but also more likely able to compete better with other car models that were popular at the time.

The third most popular classic car model in our list is the 1969 Chevrolet Camaro. This year’s model surpassed the appearance of its predecessors. It was sportier, with an exclusive interior design, a more aggressive look. These models are believed to be extremely popular because of the unique design which is a distinctive part of this year’s model.Meanwhile, fourth and fifth places are deservedly occupied by Ford cars: 965 Ford Mustang and 1965 Ford Mustang Shelby Cobra.

Those who are not new to the classic car industry will easily notice that these five change little over the years. What is more, the price of the most popular classic cars in the United States of America is rising, and buying them is no longer as easy as it used to be. However, while time brings its own challenges, it also offers new opportunities such as cars’ listing platforms which makes your buy easier and safer. Collector vehicles, muscle cars, restored cars, hot rods and many more – just in a few clicks you can see the classic cars vendor both in USA as well as EU.

If you are looking for one of these classic car models that were mentioned above or just cannot stop thinking of your dream car, perhaps it is time to take advantage of such a platform? Let your dreams come true!