Trending
You are at:Home»Entertainment»Movies»Movie Review: “The Invisible Man” 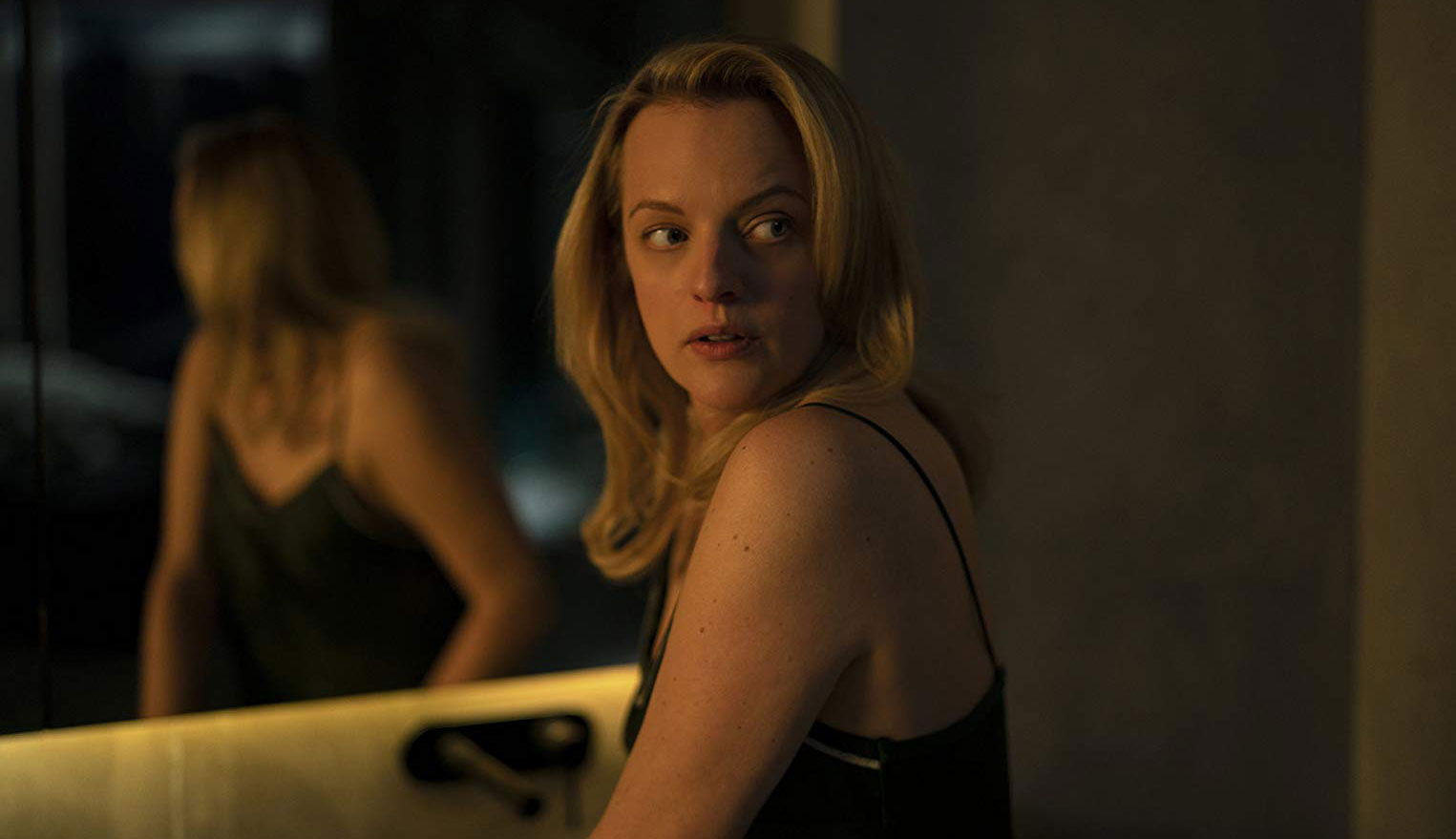 It’s hard to imagine “The Invisible Man” would exist as it does today if Universal had managed to get its Dark Universe off the ground instead of crashing and burning so spectacularly. Before Alex Kurtzman’s “The Mummy” started and ended things with a whimper, “The Invisible Man” was meant to be part of the movie monster answer to the MCU, but things fell apart so quickly that it only took three years for a completely separate project under the Universal umbrella to be greenlit, shot and released without even the slightest hint of a reference to the failed franchise. In this case, they’ve turned to longtime partners and low-budget horror aficionados Blumhouse to put a new coat of paint on their invisible man. Writer/director Leigh Whannell, coming off the well-regarded but scantly seen “Upgrade,” has been tapped to bring the classic monster to life once again but in a completely novel way.

You’re not going to see Russell Crowe, Tom Cruise or Johnny Depp show up in this version of “The Invisible Man.” Instead, our protagonist is Cecilia Kass (Elisabeth Moss), the wife of young tech billionaire and optics genius Adrian Griffin (Oliver Jackson-Cohen). Despite living a life of luxury, their relationship has gone to seed, and Cecilia flees their house under the cover of night with the help of her sister, Alice (Harriet Dyer). She goes to live with family friend James (Aldis Hodge) and his teenage daughter Sydney (Storm Reid) but remains ill at ease, certain that her controlling, gaslighting husband will find her one day and take his revenge. Even as it seems impossible that Adrian will continue to stalk her, Cecilia remains convinced, and once a seemingly invisible presence begins terrorizing her and systemically ruining her life and relationships, she knows exactly what’s going on, though her friends and relatives are loath to believe her.

It’s notable that your average treatment of an Invisible Man tale tends to focus on the man himself. Even as it takes time to show the aftermath of his crimes and the toll on his victims, you still have an understanding of the person underneath the bandages. Here, Whannell’s approach is the opposite, leaving nearly everything to the imagination. The script is entirely biased toward Cecilia, keeping her tormentor and his deeds shrouded in mystery. We don’t see the history of his abuse and are left to infer what he has done through her fear, pain and paranoia.

As Cecilia’s behavior becomes more erratic, it becomes increasingly hard to believe her, especially as she rants and raves about invisible people and faked deaths. No matter where she goes or what she does, she’s alone. She may have escaped the prison of her relationship, but she’s only managed to leap from the frying pan directly into the fire. This allows the titular character to take on a whole host of thematic content. He’s not simply an invisible stalker. He’s representative of the rot of a bad relationship, the sociopathy of the tech sector and the manipulation and gaslighting that’s become so common and so insidious in the internet age.

Whannell is completely comfortable taking his time here, letting us live with Cecilia and her trauma and paranoia for what seems like an age. This is vital to understanding her plight without overexplaining it and allows the film to take advantage of the lack of clarity. We know what we think Adrian is capable of, but we don’t really know. Delayed gratification has always been a hallmark of the horror genre, focused on making the audience squirm and study the frame to find what’s lurking behind our heroine when nothing can be found. Granted, when your antagonist is purported to be invisible, you’re not going to see him skulking about by design, but it’s that stillness that drives you crazy. What matters, then, is paying it off when it counts, and it’s here that Whannell and his crew pass with flying colors. The camerawork, the design of the sequences and (perhaps most importantly) Benjamin Wallfisch’s discordant score squeeze every ounce of tension out of these scenes, with a few scares that are destined to stick with you. I’m not the sort to be scared during horror movies, but there were a few moments when “The Invisible Man” got to me. That’s high praise.

“The Invisible Man” expertly preys on the fears of the modern day, deftly weaving those themes into a story more than a century old. Moss continues to be one of the most dependable actresses of this era, not only selling you on her turmoil and desperation but that gnawing sense that someone or something is watching her from every empty corner. She’s the key to all of this working as well as it does, but that doesn’t diminish the work of Whannell, Wallfisch, cinematographer Stefan Dusco or the sound department. “The Invisible Man” proves once again that you don’t need a huge budget, a cavalcade of name-brand stars or the promise of a shared universe to resurrect the classic Universal monsters for a new generation. All it takes is a good idea and excellent execution, and “The Invisible Man” has both in spades.