Trending
You are at:Home»Entertainment»Blu Tuesday: The Wizard of Oz and More 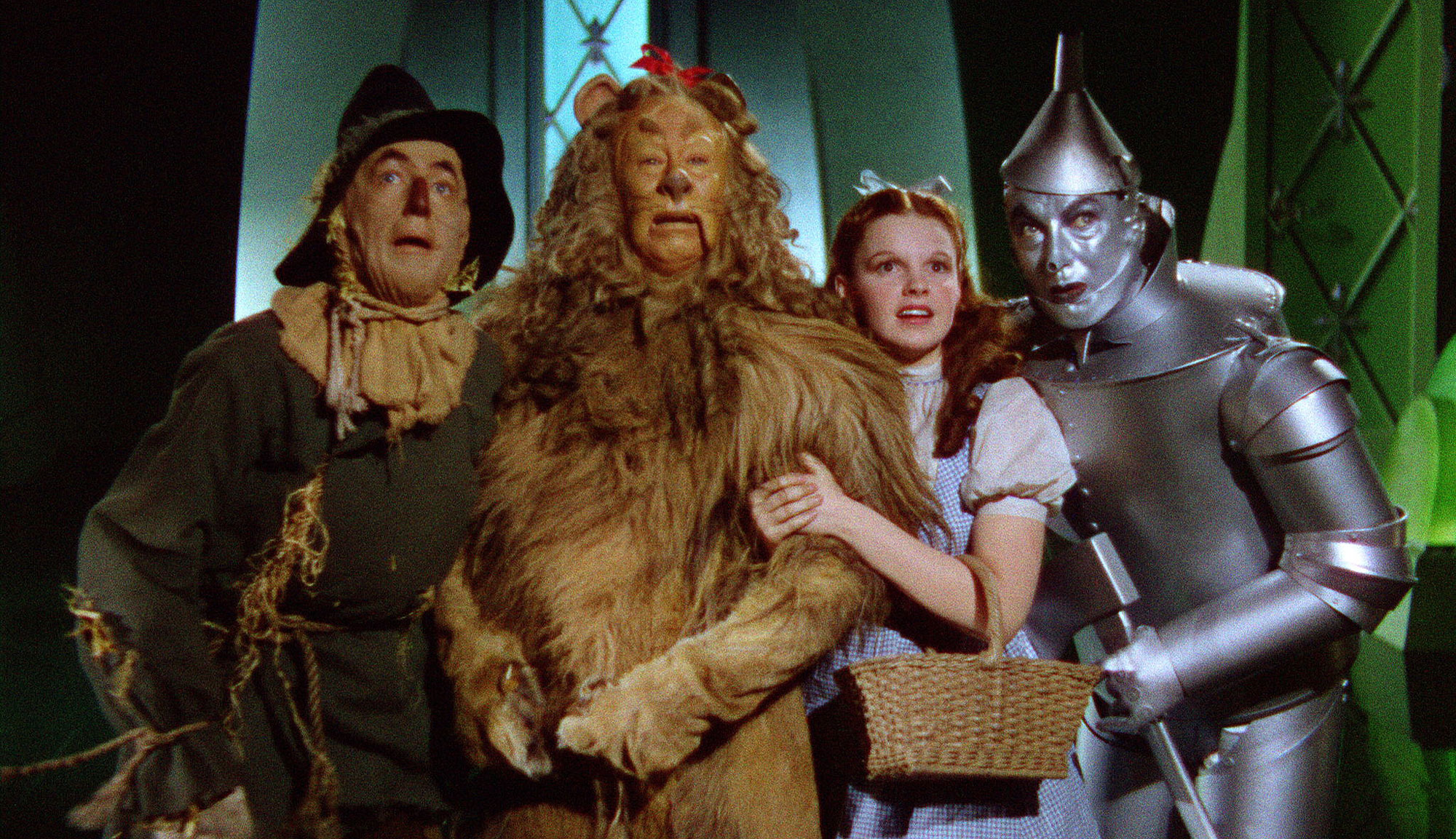 Pick of the Week: “The Wizard of Oz” 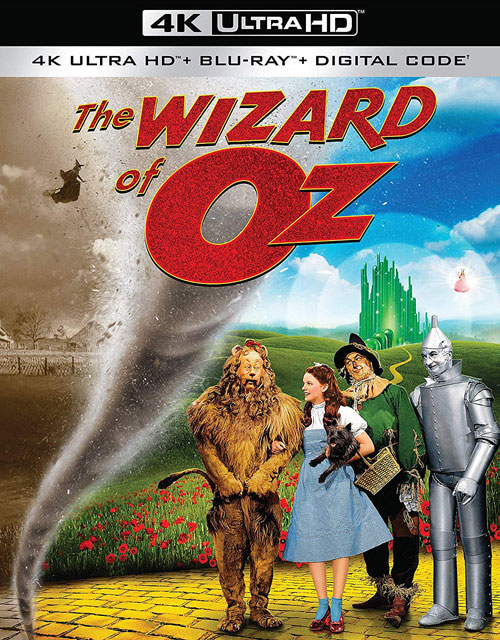 When it comes to movie classics, there is perhaps none more beloved than Victor Fleming’s 1939 musical fantasy, “The Wizard of Oz.” Based on the popular children’s book by L. Frank Baum, the film continues to captivate audiences of all ages thanks to its memorable musical numbers and charming cast of characters. For a movie that’s 80 years old, “The Wizard of Oz” still holds up remarkably well, even if it is a bit cheesy and cloying. Nevertheless, it’s a classic for a reason, and this long-awaited 4K release – fully restored using a new 8K, 16-bit scan of the original Technicolor camera negative – looks amazing for its age. Though the film has been remastered several times over the years, the clarity and detail of this latest transfer is truly impressive, which marks a big win for both Warner Bros. and fans.

Extras include an audio commentary by historian John Fricke and various members of the cast and crew, as well as the 1990 TV special “The Wonderful Wizard of Oz: The Making of a Movie Classic,” cast biographies, photo galleries and more. FINAL VERDICT: BUY

“An American Werewolf in London” — John Landis’ 1981 horror comedy has long been on my list of must-see films, so this reissue of the movie, which boasts a brand new restoration from the original camera negative supervised by Landis himself, seemed like the perfect opportunity to finally check it out. Unfortunately, the film isn’t nearly as good as its reputation suggests. In fact, “An American Werewolf in London” is pretty cheesy by today’s standards and features some terrible acting from star David Naughton. The tonal shifts are also distracting, teetering between horror and comedy without really succeeding at either. Though Rick Baker’s makeup effects are top-notch, “An American Werewolf in London” is ultimately overrated. Extras include a pair of audio commentaries – one by Naughton and co-star Griffin Dunne, and the other by “Beware the Moon” director Paul Davis – as well as a new visual effects featurette, interviews with Landis and Baker, and much more. FINAL VERDICT: RENT

“10 Minutes Gone” — Brian A. Miller has built a career on making shitty direct-to-video crime thrillers starring washed-up A-listers like Bruce Willis, John Cusack and Sylvester Stallone, and his latest movie continues that trend. “10 Minutes Gone” hits every cliché in the subgenre and contains some truly awful dialogue. The acting is even worse, save for Michael Chiklis, who must be cursing his agent for allowing him to appear alongside a bunch of drama school rejects with zero charisma or talent. Though Willis also pops up in an extended cameo (with just enough screen time to justify having his name and face on the poster), he’s clearly given up on trying at this point, which would explain why he’s making garbage like this. Extras include a making-of featurette as well as some cast and crew interviews. FINAL VERDICT: SKIP