Trending
You are at:Home»Entertainment»Movies»Movie Review: “The Girl in the Spider’s Web” 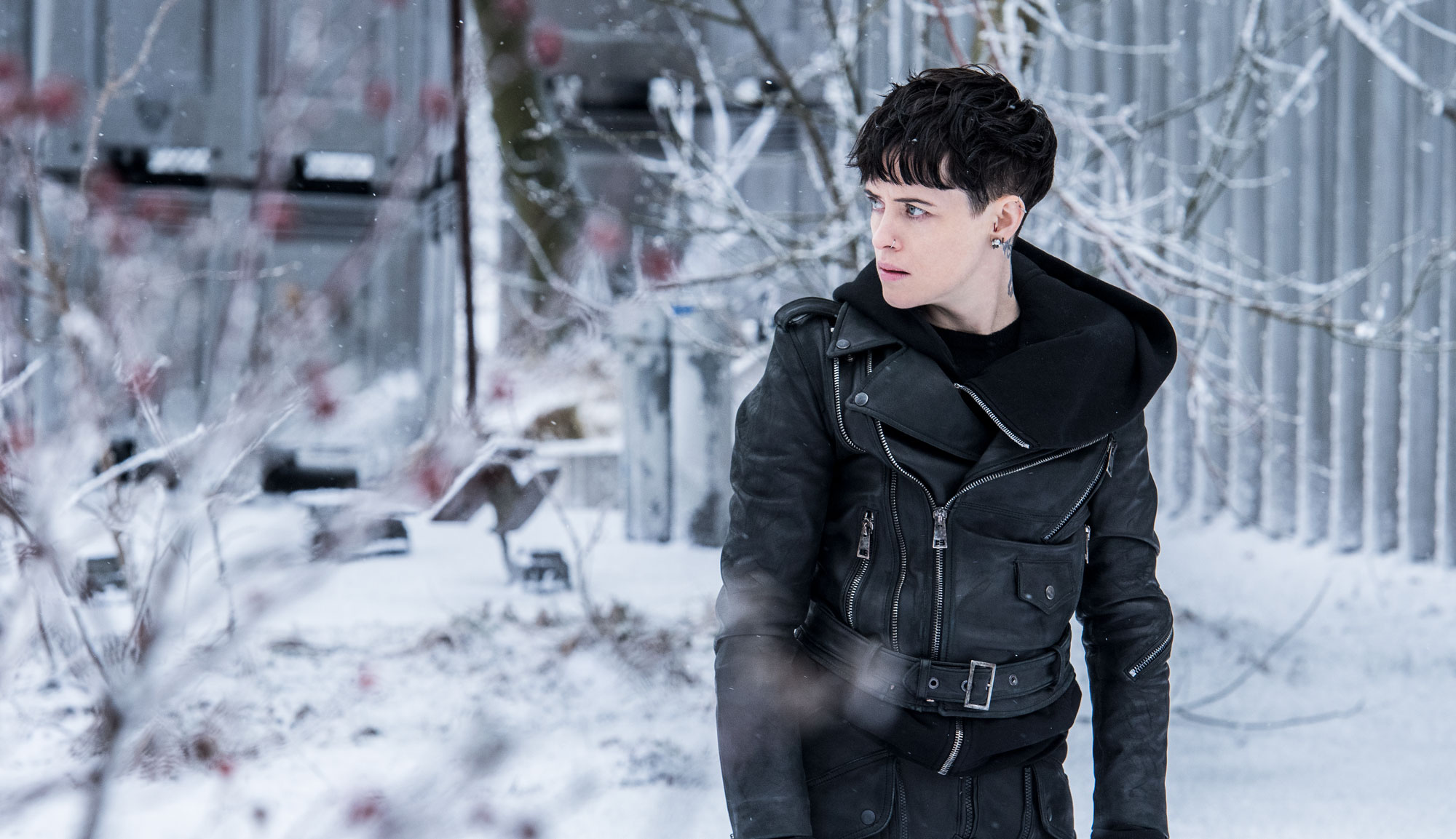 It’s always interesting to witness growing pains happen in real time, like seeing an individual movie awkwardly attempt to expand to create a franchise. It’s a rare occurrence, but there are some films that try to shoehorn in other elements to allow for the expansion of the plot, character or even other titles. “Batman v Superman: Dawn of Justice” and “Iron Man 2” both spastically crawled while attempting to set up different cinematic universes, watering down their own plots and characters in the process. “The Girl in the Spider’s Web” isn’t as flailing as those two films, but there are plenty of moments where the seams are showing as it attempts to move the character and series from a crime thriller to an action movie. Director/co-writer Fede Alvarez delivers plenty of fun character moments and strong performances in this adaptation of the 2015 novel, but because it strays from what made Lisbeth Salander compelling in the first place, it ends up being a fairly bland creature caught between two worlds.

Lisbeth (Claire Foy) continues to stalk the awful rich men of Sweden who hurt women and get away with it. Taking a break from her hacking and assaulting of these pigs, Lisbeth is tasked by Frans Balder (Stephen Merchant) to digitally steal the weapons program he developed for the United States. This sets off a chain of events that finds Lisbeth and Balder in the crosshairs of criminals, Swedish intelligence and one very capable National Security agent (Lakeith Stanfield). Lisbeth must try to protect Balder and his son from these various factions while keeping the weapons program out of the hands of those who would use it. But the person closest to tracking Lisbeth down is someone from her past she thought was long gone.

While viewers don’t have to be familiar with “The Girl With the Dragon Tattoo” (in any form) to enjoy or understand “The Girl in the Spider’s Web,” it’s hard to divorce the two when watching Alvarez’s new film. “Spider’s Web” can stand on its own, doing a fair amount of quick exposition and character definition to establish that Lisbeth is a smart, dangerous woman who uses computers and her badassery to right wrongs. But what made the previous movie work is that there was a sense of theme woven throughout; the idea that the evils plaguing Lisbeth weren’t that different than the evils being visited upon other women. This was always present in the other chapters and incarnations of Lisbeth’s story (i.e., other books and film adaptations) – that she was an avenging angel who took all of that abuse and those horrific acts and turned them on these monsters. It allowed for creepy and uncomfortable scenes because they served this larger story about unfettered abuse and misogyny and the need to confront them.

In “The Girl in the Spider’s Web,” though, this darkness and meditation on abuse is mostly reduced to one scene and a few hand-waving moments. In its place is an odd MacGuffin chase where the item controls all of the world’s nuclear arsenal. It’s an oversized threat that raises the stakes to an unusually high level, which feels weird, because there’s only a handful of people on either side of the conflict when there should be swarms of teams trying to wrest control of this apocalyptic technology. The film feels like a Tom Clancy story from the mid ’90s, where Jack Ryan is an outsider suddenly brought into a techno-espionage plot of some shadowy cabal and must defeat the conspiracy. In many ways, it feels like the writers are trying to retrofit Lisbeth into a role as a new James Bond or Jason Bourne type but keep the scale very small. It’s a weird juxtaposition that doesn’t really work and ends up making the endeavor feel awkward and a bit like a Frankenstein’s monster of thriller elements.

There are good aspects to “Spider’s Web,” however, and large swaths of it are entertaining. Foy is great as Lisbeth, a badass lady shielding herself from the world and capable of damn near anything. The filmmakers appear to have dropped (or at least not spotlighted) the fact that she’s on the autistic spectrum, which is an odd choice. Nonetheless, Foy’s performance is strong and captivating and helps make Lisbeth an engaging hero to watch. Stanfield is also great as the NSA agent trying to track down his tech, matching wits with anyone who crosses his path. Additionally, the film boasts a ton of great shots and cool production design that makes it visually interesting, as well as a handful of clever reversals and surprises that show Lisbeth is always one step ahead of her antagonists.

“The Girl in the Spider’s Web” seems to be a hybrid of a detective story and an espionage thriller. While that can certainly work, the film feels like it’s still transitioning and not quite yet in its final form. The gigantic stakes don’t match the small cast or limited groups involved, while the weirdly personal rivalry between Lisbeth and the villain feels like it belongs in a blockbuster actioner, not a cold meditation on the evil that men do. Too many of the elements feel slammed together, and though it’s a diverting watch with some really strong stuff baked in, on the whole, the film feels undercooked.