Trending
You are at:Home»Entertainment»Movies»Movie Review: “The Meg” 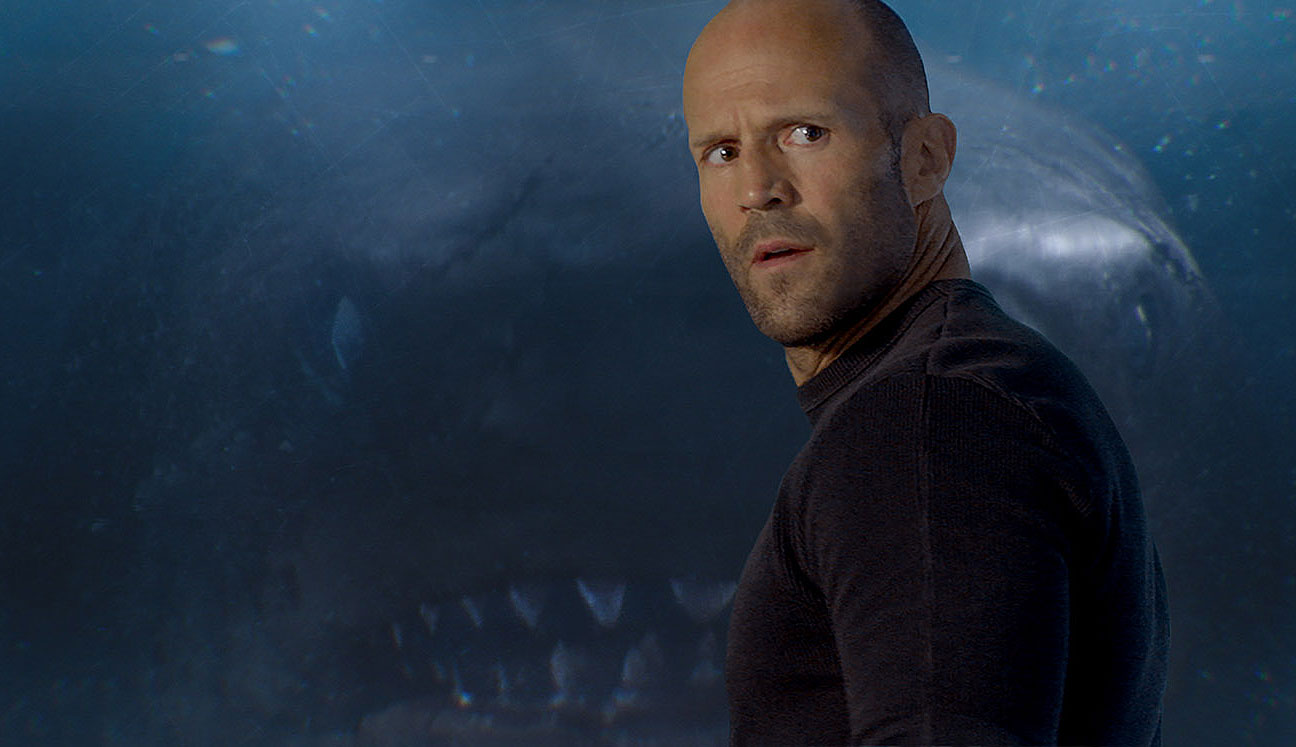 “The Meg” plays like a film written by someone who just finished watching a three-day Don Simpson/Jerry Bruckheimer marathon, and when you consider that the book on which the film is based was written in 1997, it’s entirely possible that is exactly what happened. The film languished in development hell for over two decades, and it’s easy to see why; it’s just not as interesting as other works of art, be they books or movies, written around the same time.

Here’s the kicker, though: the script has undergone a substantial rewrite – it bears little resemblance to the original story – and it still feels like a ‘90s film. Twenty years of development, and no one could get this story into the present?

Navy diver Jonas Taylor (Jason Statham) is saving crew members of a downed sub at the bottom of the Philippine Trench when the sub is attacked by a massive creature. Faced with the possibility of everyone dying, Jonas does the unthinkable and leaves two members of his crew behind in order to save the 11 people they had moved to the rescue ship. Five years later, Jonas is drinking his life away in Thailand, haunted by the memory of those he left behind (and the subsequent smear campaign he endured), when he is approached by old friend Mac (Cliff Curtis) and Dr. Minway Zhang (Winston Chao), who work on a state-of-the-art marine facility off the coast of China. The group had recently discovered that the Mariana Trench has a false floor, and as they explored what lay beneath, their deep sea vessel, piloted by Jonas’ ex-wife Jaxx (Ruby Rose), has also been attacked and grounded. Jaxx’s last message before losing contact confirms Jonas’ long-held, and widely derided, fears: a giant megalodon shark, long considered extinct, is alive and well and terrorizing the deep.

The biggest strike the film has going against it is the tone of the source material. “Meg” the book is a horror story. “Meg” the film is directed by Jon Turteltaub, who made his bones helming “While You Were Sleeping” and the “National Treasure” movies. There is a clear disconnect between book and film, and yet the studio was right to move away from the story’s horror leanings and go for something lighter. If anything, they didn’t go far enough towards the funny. “Armageddon” was a film about the end of the world, and yet it was loaded with jokes. “The Meg” is absolutely begging for levity, yet it never comes at the right time or in the right dosage.

Even if the funny parts were funnier, though, the recycled nature of the supporting characters, in addition to the awkwardness of the story structure (I felt sorry for Bingbing Li during her meet cute with Statham), is enough to do the film in. There’s the heavy-set funny guy, whose character name on IMDb is literally The Wall (see: Philip Seymour Hoffman in “Twister”). There’s the cowardly, asshole billionaire benefactor (see: too many movies to mention). There’s the African-American who refuses to play by the old movie rules (see: LL Cool J in “Deep Blue Sea”). There’s the short-haired female tech expert that everyone takes for granted (see: Anne Heche’s assistant Rachel in “Volcano”). Very little original thought is taking place here.

There are some legitimately thrilling moments here (the view from the diver’s point of view will make people jump), and the damage the shark does to a boat makes the destruction of the Orca in “Jaws” look like child’s play. But it’s just not enough, in any way. Not scary enough, not funny enough, not original enough. The worst part is that the timing was finally right for a movie like “The Meg.” For it to turn out like this is just crushing.