Trending
You are at:Home»Lifestyle»A Complete Guide to Cryptocoin Mining 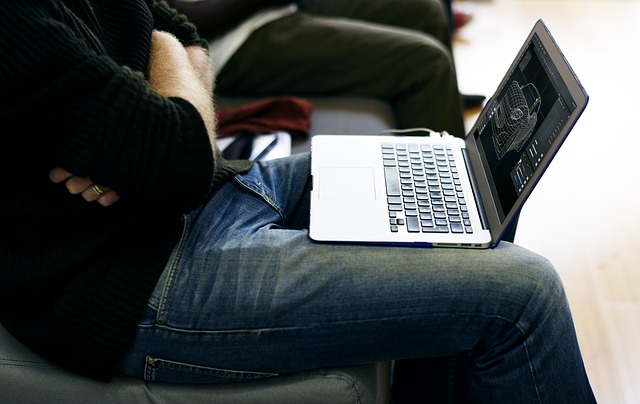 When it was first announced there were only 21 million Bitcoin available to be “mined” or discovered on the new blockchain network, the reality of the situation may not have fully registered with everyone. The idea of a finite resource is often hard for people to imagine, especially in a world where there are 54 varieties of bread at the grocery store, but the fact is there will never be more Bitcoin once the last one is mined.

One might understandably wonder where and how these coins are being found, and what it takes to obtain a Bitcoin from virtual thin air. With the market’s value continuing to make news, many people who may not fully understand the world of cryptocurrency are diving into a market where there are almost certainly risks to both their success and their money.

The idea of “mining” a digital currency is a convenient metaphor. It captures the uncertain nature of looking for coins using a process of exploration. It also does a good job of communicating to the “miners” the fact that finding a significant number of coins is going to require some kind of infrastructure and deliberate process rather than casually wandering around on the Internet and hoping to get rich.

Cryptocurrency mining is accomplished with powerful computers. Much of the processing power for these computers is found in their graphics hardware, or GPUs, where the kinds of calculations best suited to the process of mining can be performed at optimum speeds with the proper kind of programming.

With enough computers working simultaneously, it is possible for a mining operation to regularly “discover” new coins and immediately add their value to the mining network’s cryptocurrency holdings.

The process of finding a new cryptocurrency coin is a simple matter of solving a really complicated math problem. Because the blockchain technology is based on encryption, solving the math problems associated with it can take hours, days or even weeks for even the most powerful computers.

The blockchain infrastructure is the shared ledger of every transaction recorded by any machine attached to the network. As a peer-to-peer system, every machine capable of altering the blockchain’s records must be capable of reading those same records to ensure transparency.

Other computers connected to the same network are presented with a highly complex math problem. It could be one computer or an entire cluster of machines. If those computers solve the problem before any others, they are rewarded with a coin. That coin’s existence is then recorded in the blockchain and becomes eligible to be traded.

Each transaction involving any Bitcoin or other cryptocurrency unit, and even fractions of them, becomes a transparent and permanent part of the blockchain ledger the moment it is moved from one account to another.

What makes the blockchain infrastructure so compelling is the fact it cannot be altered or tampered with. It is a practical example of the kind of information that cannot be copied. If someone were to attempt to tamper with the records the chain, there are two ways to prevent them from changing the publicly available information.

First, they would need enormous computing resources to overcome the encryption built into the transaction chain in much the same way they need those same resources to perform cryptocurrency mining in the first place. Not only would they need to decrypt the record they want to change, but they would likely have to unravel the entire chain before and after that point so the sequences match. Such a feat isn’t possible with current technology.

But even if they were able to tamper with the chain, every other node on the network would have an unaltered copy which could be used to prove the altered data was unauthorized.

What mining does is provide an incentive for that computing power to be put to a productive use. Instead of trying to crack encryption, CPU horsepower can be better utilized to find new coins and reward the computer owner in the process.

The technical details of mining cryptocurrencies like Bitcoin and other varieties are formidable, but once the basic technology of the blockchain is understood, the idea of virtual data becoming a currency that can be traded isn’t all that alien. After all, most monetary transactions are already conducted electronically. Cryptocurrency simply alters the process so coins originate as data.