Trending
You are at:Home»Entertainment»Movies»Movie Review: “Valerian and the City of a Thousand Planets” 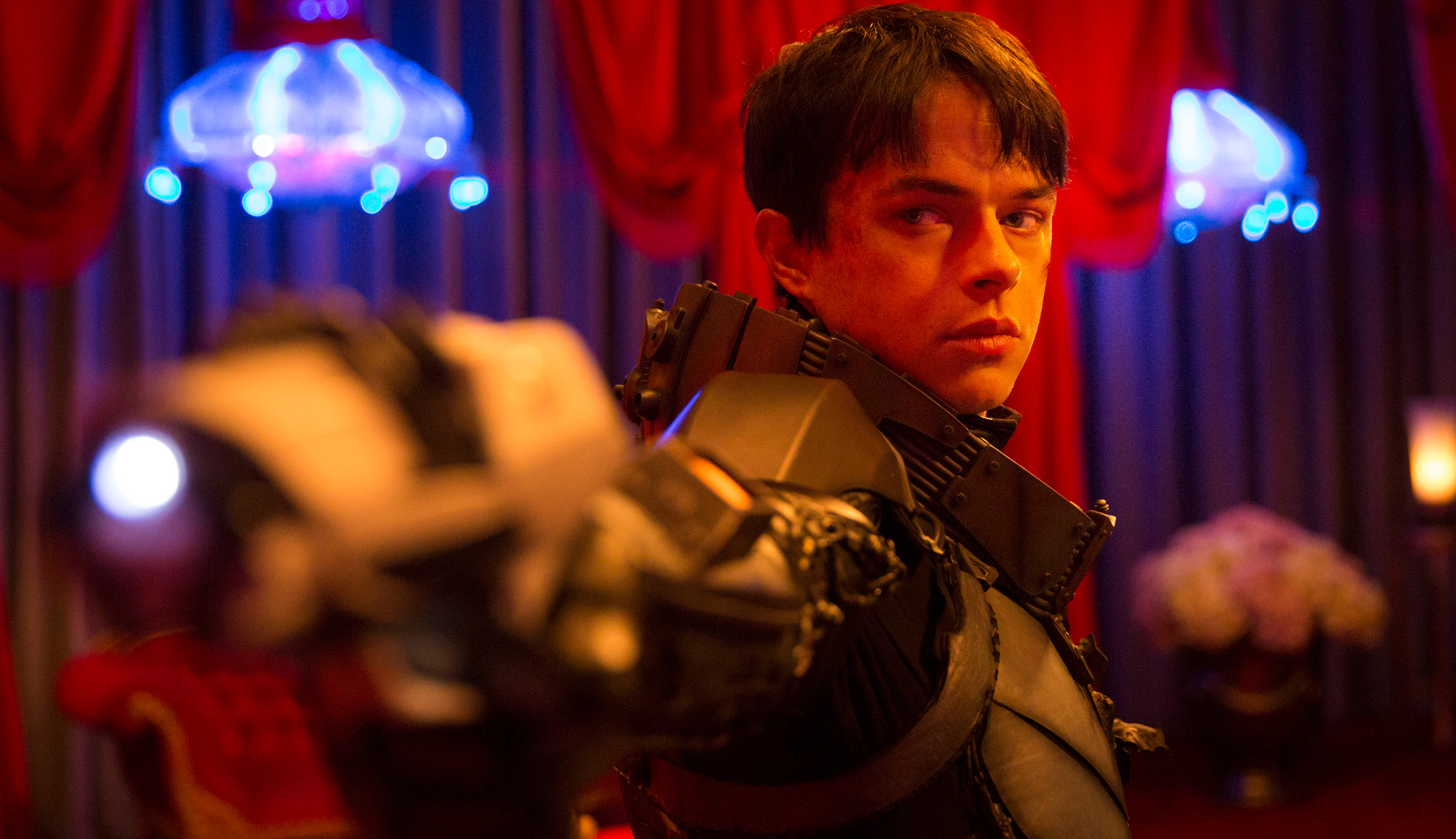 Luc Besson’s “Valerian and the City of a Thousand Planets” is almost precisely what a fan of the filmmaker would want to see from him if given $175 million to do with what he wants. His personality is in every frame of this sci-fi space adventure, which has no shortage of visually wondrous environments and aliens that somehow never overshadow the two leads. It’s a highly entertaining and imaginative piece of work.

In Besson’s adaptation of Pierre Christin and Jean-Claude Mézières’ cult comic, agents Valerian (Dane DeHaan) and Laureline (Cara Delevingne) have to beat a racing clock to uncover a mystery and save Alpha, an ever-expanding city in which alien species of all walks of life come together and share their knowledge. It’s a place of peace that’s put in jeopardy by an unknown force — a force that’s obvious from the start.

From the beginning, though, it’s easy to jump right into the world of “Valerian and the City of a Thousand Planets.” Besson kicks the movie off with a sequence showing the development of Alpha before eventually introducing his heroes via an action scene that’s set in two parallel dimensions. The rest of the film’s action is as clever and offbeat, and it’s a great way to begin the journey. After this sequence, there’s a stretch of dry exposition, but it’s one of the few stops that Besson makes in the film, which moves briskly with giddiness.

Even when it seems like “Valerian and the City of a Thousand Planets” is going off on a tangent, it provides some odd turns that help give the film its personality. In one scene, Valerian enters a club run by the comically named Jolly the Pimp (Ethan Hawke) and watches a dance like no other performed by shapeshifting entertainer Bubble (Rihanna). It’s not where one would expect the film to go from the start, but it has the same wild, wacky and unpredictable feel that defined Besson’s “The Fifth Element.” Valerian and Bubble’s relationship goes to a surprising (and often very funny) place; it’s arguably the heart of the movie rather than the romance between Valerian and Laureline. That’s not to imply that the romance doesn’t work because DeHaan and Delevingne’s playful performances gel together well, but it’s familiar and sometimes routine, which the Valerian-Bubble storyline is not.

The supporting characters help make the world as convincing as it is. They all feel like they could be the stars of their own strange sci-fi movie. Each one leaves an impression thanks to some remarkable visual effects work and design. This is a sci-fi film that doesn’t feel or look like too many other sci-fi films. Besson and his team (including longtime DP Thierry Arbogast) have made a movie that’s bursting with color and life; the world is as visually appealing as it is convincing, so much so that you want Valerian and Laureline to save it just so we can return to it again. The visual spectacle on display is so deeply engrossing that it even glosses over a few problems.

For instance, the final confrontation isn’t as thrilling as what comes before. It goes through the motions and arrives at the expected conclusion, but it does little to damage the overall experience. Although it’s based on a comic, “Valerian and the City of a Thousand Planets” feels fresh and new. Besson’s strengths as a filmmaker, like his ability to maintain momentum during extended set pieces, are on full display on the grandest scale in his latest movie.