Trending
You are at:Home»Entertainment»Movies»Movie Review: “Ambulance” 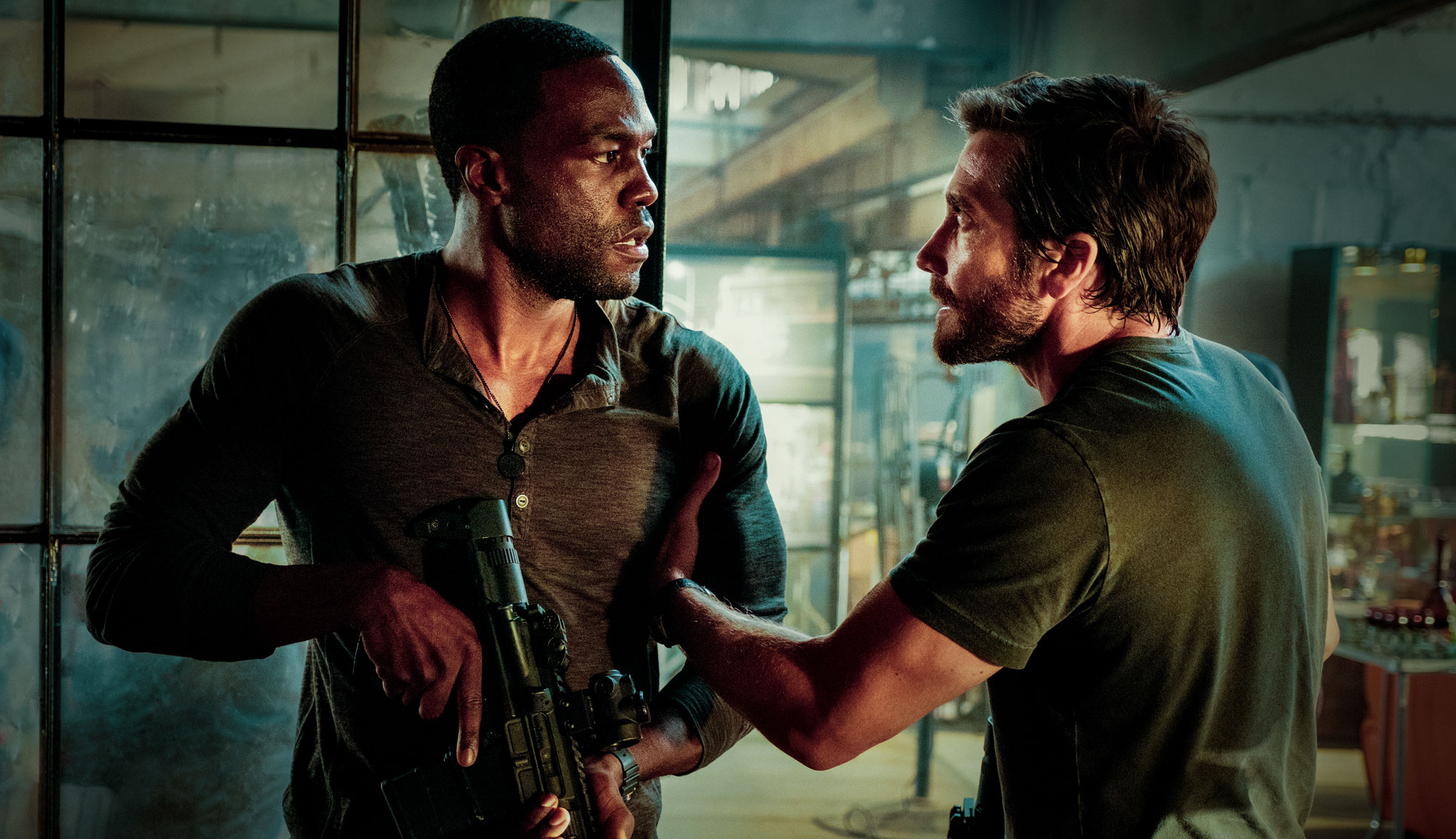 Michael Bay’s unique approach to making action movies is often referred to as “Bayhem,” in which the director uses massive spectacle and sweeping cinematography to depict epic scenes of violence and destruction in the most grandiose manner possible. Essentially, take John Woo’s bullet-ballet style, stretch it over a city block and add a ludicrous amount of explosions and collateral damage, and you get the picture. Bay has no interest in verisimilitude, or even physics, in his films; he wants to evoke big emotions through accomplishing seemingly impossible stunts. That indulgence has served him well (“The Rock,” “Bad Boys II”) and poorly (all the “Transformers” movies), creating a mixed filmography that is easily identifiable but terribly inconsistent. Though his latest film, “Ambulance,” boasts impressive set pieces and some good performances, the film’s excessive nature leads to paper-thin engagement and diminishing returns.

Afghanistan War veteran Will Sharp (Yahya Abdul-Mateen II) may be a decorated hero, but his time in the military has failed to provide him the means to pay the mounting medical bills for his wife, Amy (Moses Ingram). Out of options, he turns to his criminal brother Danny (Jake Gyllenhaal), who enlists the former Marine to help with an upcoming bank heist. But when the job goes wrong, Will and Danny hijack an ambulance, making hostages out of an injured cop and a paramedic (Eiza González). As the pair attempt to make their escape, a police captain (Garret Dillahunt) and an FBI agent (Keir O’Donnell) mobilize to capture the robbers in an epic chase across Los Angeles.

There’s an infamous anecdote about the making of “Armageddon” where Ben Affleck asked Bay why it would be easier to train oil drillers to become astronauts than to train astronauts to become oil drillers. The director promptly told the actor to “shut the f*ck up.” As long as the action is exciting and the scenes are propulsive, there shouldn’t be much time or inclination for the audience to question anything. But when the narrative is as simple as “car outruns other cars” (a reductive view), certain plot contrivances begin to emerge with greater frequency. A further issue of each sequence essentially being some variation on evasive driving is that it becomes tedious after a while. Bay tries to switch this up through new obstacles for the protagonists and by capturing the action via a variety of camera angles and tricks. Most notable are the frequent drone shots that alternate between impressive due to their aerial piloting and intrusive with their dizzying movements. No matter what narrative and visual tricks Bay and company attempt, however, the issues with the script continue to emerge.

Written by Chris Fedak (and based on the 2005 Danish movie of the same name), “Ambulance” is full of nods to other works of a similar nature like “Runaway Train,” “Speed” and “The Taking of Pelham One Two Three.” But the one unifying element that these films have despite their rudimentary plots is character work; the dynamics between the criminals and cops helped to define each person and thus make for compelling storytelling. Though there are broad strokes in “Ambulance” to give the roles some sort of color or hook, it feels like overly simplistic shorthand that barely conceals the worn-out archetypes. Gyllenhaal infuses Danny with the alternating charisma and psychosis from “Nightcrawler,” while Abdul-Mateen II manages the balancing act of street-smart criminal and noble warrior who just wants to get home. González especially shines in a part that is mostly written as a gruff woman dedicated to her job but with a calloused heart, finding nuance in a spectrum of emotions during the crisis. Unfortunately, too many of the other interactions are bad comedic banter that seems like scraps from lazy cop movies or non-sensical attempts at being badass.

There are some impressive action sequences, especially as many of them utilize practical effects that recall ‘70s movies like “The Blues Brothers” or any number of Roger Corman’s automotive destruction flicks. It’s painfully obvious when it switches to CG, and the stunt choreography suffers mightily for it. However, most of the chase sequences are of the same cloth — they consist mainly of cop cars flanking the ambulance, which in turn does an evasive maneuver, causing a couple of those vehicles to go flying over various embankments to crash into some building or column or guard rail. There isn’t much possibility for variety given the premise, but that should result in less filler and a shorter movie. “Ambulance” is grotesquely bloated at 136 minutes to the point of monotony.

Michael Bay has always been synonymous with excess, even back when he was directing music videos and advertisements. That indulgence to make things as sleek and ostentatious as possible has resulted in some classic action movies that could not have been made by anyone else. Because of this signature approach, Bay has been rightfully recognized as an auteur, but those same impulses can only cover up so many faults if they’re used in constant repetition during one film. “Ambulance” would work best as a highlight reel comprised of all the exciting acting moments and coolest bits of vehicular mayhem. When viewed as an entire movie, however, it’s too much of the same sound and fury that signifies an ever-increasing amount of nothing.