Trending
You are at:Home»Entertainment»Movies»Movie Review: “Passing” 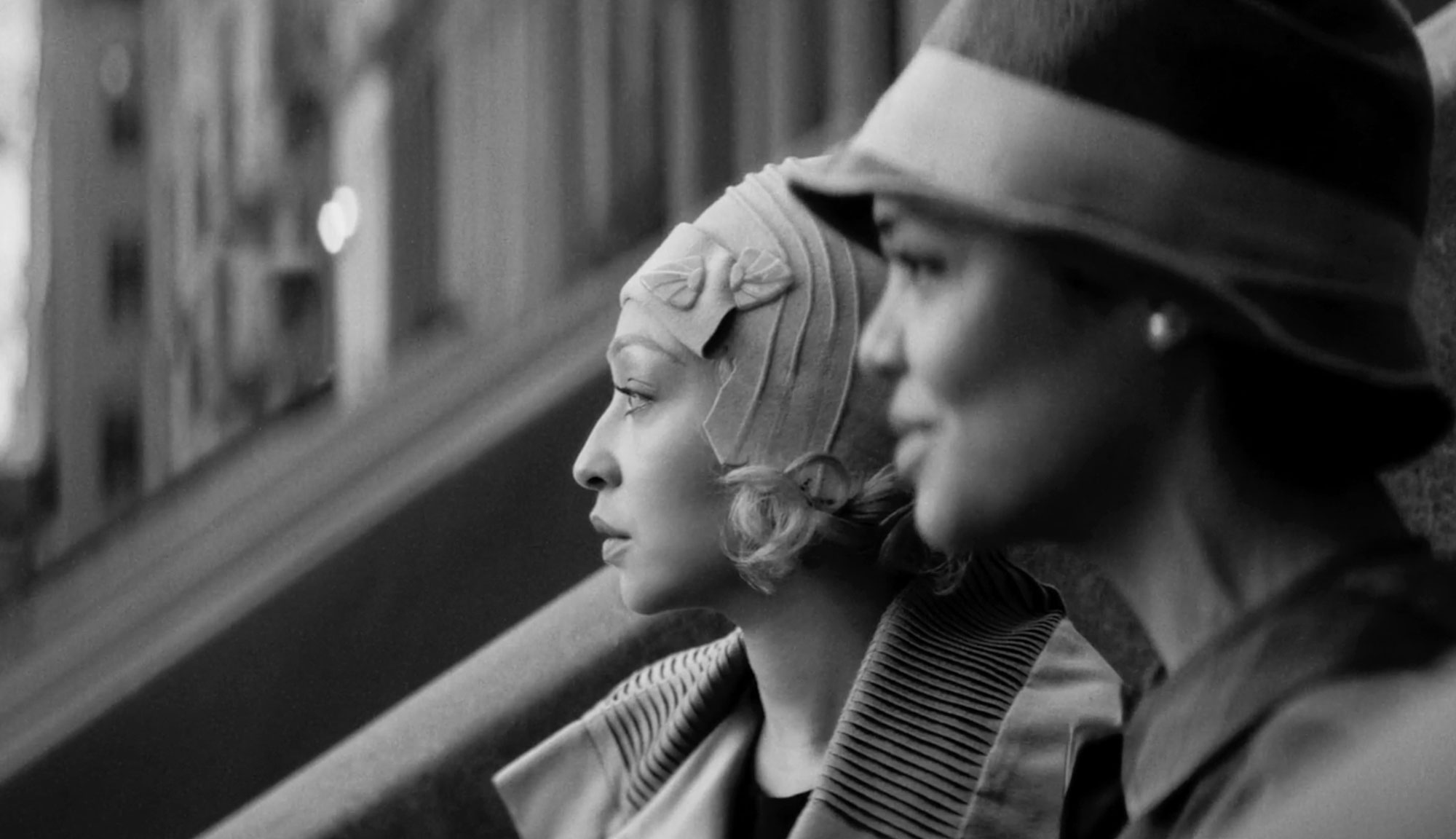 Based on the 1929 Nella Larsen novel of the same name, “Passing” concerns Irene (Tessa Thompson) and Clare (Ruth Negga), two light-skinned Black women who grew up together in Harlem and reunite years later. Though Irene identifies as African American and is married to a black doctor named Brian (André Holland), Clare “passes” for white, unbeknownst to her wealthy (and outspokenly racist) husband, John (Alexander Skarsgård), with whom she has a child. While trying to maintain her relative upper-class lifestyle — complete with a maid/cook (Ashley Ware Jenkins), various societies and social functions, and vain attempts to shield her children from the racist nature of American life, Irene seems torn between longing for Clare and her jealously/distrust towards her. Questions of authentic identity abound, leaving everyone unmoored by the end while still being caught between the invisible barriers that have been erected.

The first ten minutes of “Passing” are off-putting, purposefully and brilliantly so. The entire film is in black-and-white and shot in the Academy aspect ratio of 1.33:1, which was the prevailing size until the late 1940s. Many of the shots in these early scenes, captured by director of photography Edu Grau, are framed precisely like melodramas of the 1930s, complete with the type of lighting and blocking that one might find in a title from that period. Thompson, Negga and most of the actors in these preliminary moments all speak with a Transatlantic accent — that adopted tone of voice that was used by Americans in the first half of the 20th century to sound richer, more educated and frankly more European. The dialogue moves like bad theater — an awkward mix of exposition and pleasantries that hits the ear all wrong — before it starts making subtext about race and identity into literal text, checking off every box to feel like a bad drama class pastiche. But then John enters, and “Passing” starts to change. The subject of race becomes more pronounced, while the rest of the unspoken elements seem to weigh heavier on the characters.

So why did those first 10 minutes need to be so off-putting? Writer/director Rebecca Hall emphasizes the artifice at work in society, which is maintained throughout “Passing,” but does so to smuggle in much more intriguing and difficult aspects in a sly bit of misdirection. The opening finds Irene in a toy store handing a golliwog (a racist caricature doll) to an older white lady who dropped it, and by all accounts, Irene seems to be the one “passing” (or at least benefiting from not being immediately identified as Black). Then it’s revealed how much further such inference could go with the introduction of Clare, who seems like a bit of a Daisy Buchanan-type: a sad aristocrat who helped build the gilded cage in which she now finds herself. But none of those appearances are exceptionally accurate. Irene immerses herself in the Black community in Harlem; Clare isn’t some “tragic mulatta” unable to find a place to which she truly belongs; and Brian, who seems annoyed by the foundational lie of his wife’s friend, eventually grows incredibly fond of the young woman.

All of this is accomplished without too heavy a hand; there’s no great reliance on mirror imagery or other such duality. Instead, it’s all subtle little touches from artists showing their exceptional talents. Grau’s camerawork is no longer reflective of just the ‘30s but is merged with techniques that are reminiscent of later movies from the French New Wave and even Ingrid Bergman (in particular, some shots play like fuzzy memories of “Cléo From 5 to 7” and “Persona”). The dialogue is also no longer delivered in that false dramatic rhythm that’s engaging on stage but flat on film and instead adopts a more naturalistic quality that allows for more ambiguity without feeling flashy or forced. And while Thompson and Negga use the Transatlantic accent for most of the film, it softens in various scenes as the natural dialogue becomes even more alive in their mouths.

There are many profound moments that aren’t punctuated and many meaningful elements that aren’t outright stated, but Hall finds a way to make them work with touching performances that are captured by an intriguing mix of intimate yet rigid camerawork. There’s clearly some romantic or sexual tension between Irene and Clare, but it’s never spoken of, nor is there any dialogue that particularly alludes to it. It’s just the way that their tongues trip over certain words or the glances that the actors give one another. Holland and Thompson also have great chemistry, switching between the comfortable, the loving, the petty, the argumentative and the supportive as so often happens with couples.

Meanwhile, there is a sword of Damocles hanging over the heads of everyone in the film, perhaps because the title and initial premise are based on a “lie,” or because America can be a cruel place to anyone with the wrong color skin or bank account balance, or because of the growing disconnect and confusion among the characters who don’t seem to know exactly what they want. They just know that they don’t want what they have now, whether that’s their marriage, their lives or their country. Something is off, but without knowing what it is, they can’t go about mending whatever is truly broken.

Famous for her work as an actress (though she doesn’t appear onscreen here), “Passing” marks Rebecca Hall’s first time as a writer and/or director, and it’s an incredible debut. One could chalk that up to her familiarity with filmmaking and acting, not just in her career but her family’s as well. (Her mother is international opera star Maria Ewing, and her father, Sir Peter Hall, founded The Royal Shakespeare Company in 1960.) Hall was seized upon by this project due to her own mother’s heritage, a hazy bit of sidestepping and half-truths by her maternal grandparents and others to allow Ms. Ewing to move up in a world that would otherwise close doors on her.

It’s important to note this because “Passing” is very much about authenticity — who gets to tell what truth and when, and how to even begin defining any of that for oneself. At one point, Irene objects to Brian telling their sons about a horrific lynching in Alabama because she just wants them to be happy, but that suggests that there’s a “good” time to face these horrible realities and wrestle with these disturbing questions. There’s never a right time for it, and Irene knows that. But in that moment, in Thompson’s crestfallen face and in the hands of Hall, it’s clear not only how much easier life would be if things were simple but also how much it hurts to know they never can be.