Trending
You are at:Home»Entertainment»Movies»Movie Review: “Candyman” 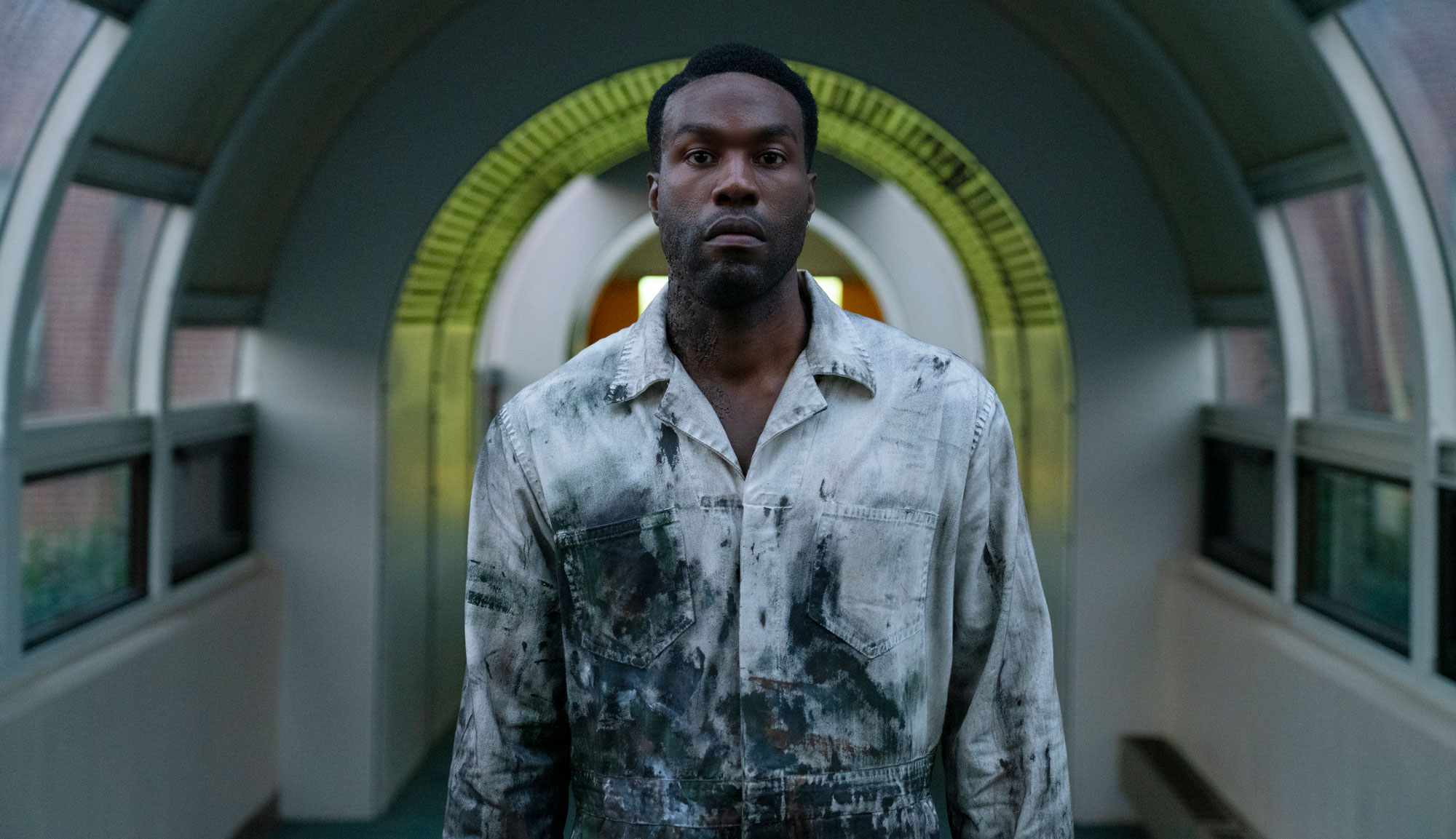 1992’s “Candyman” is one of the towering achievements in horror filmmaking from that era. While loosely based on Clive Barker’s short story “The Forbidden,” it was writer/director Bernard Rose’s approach in the script and production that gave rise to a scary, beautiful and vital movie that still resonates almost 30 years later. However, this frightening tale about the power of legends was set in a Black American world as filtered through two white Englishmen and centered on a white female protagonist/savior. Though this doesn’t diminish the effectiveness or accomplishments of “Candyman,” it suggests that there was always another perspective to the 1992 movie that was never truly given a voice within it.

Nia DaCosta’s sequel approaches many of the same topics and themes — like storytelling, generational trauma, subjective realities, pain and isolation— from a different angle that exposes what has been previously missed, how controlling the narrative maintains a system and what our fears reflect about us. It’s not as horrifying as the 1992 version, but DaCosta has crafted a gorgeous film with incredible performances that seeks to create a conversation with the audience (and the previous films) rather than didactically laying out its positions. 2021’s “Candyman” is equal parts hall of mirrors and intricate spiderweb that ensnares the audience with its inventive storytelling and layered approaches while connecting to a whole host of stories, both real and imagined.

Anthony (Yahya Abdul-Mateen II) is a painter who needs new inspiration for his work if he hopes to continue being featured in art exhibitions and get paid. While his girlfriend, Brianna (Teyonah Parris), helps him land opportunities through her job as an art gallery director, Anthony knows that he must branch out to find new stories to tell to entice the (mostly white) powers-that-be of the Chicago art scene. Brianna’s brother, Troy (Nathan Stewart-Jarrett), tells the couple about the old Cabrini Green projects, where once upon a time a crazy white woman attacked the residents and tried to sacrifice a baby to a bonfire. Anthony thinks that he’s found his new subject and journeys to the spot, now completely altered by gentrification. Former Cabrini Green resident William Burke (Colman Domingo) regales Anthony with more stories of terrible violence all connected to the legend of Candyman, a supernatural force summoned when people say his name five times into the mirror. Anthony is flooded with renewed vigor to commit this hidden world onto the canvas and awaken more people to the legends of Candyman. Upon unveiling his new work, horrible murders start to occur, while Anthony is plagued by visions of hook-handed black men, swarms of bees and a horrific legacy that spans centuries in America.

DaCosta, who also wrote the script with Jordan Peele and Win Rosenfeld, delivers an incredibly layered movie that contains multiple connections to its own themes and other works, like an evidence board with red string tying pieces of paper and photographs to each other. One of the film’s most impressive feats is that viewers don’t have to pick up on all the references to understand it, nor do they need to recognize the themes communicated through visual motifs of reflective surfaces, shadows or bee imagery to enjoy it. “Candyman” is a film that is only as deep as the audience wants it to be and will work exactly on that level, whether it’s a creepy supernatural tale, an allegory for race in America, a meditation on the powers of storytelling or all of the above. There are eloquent moments of epiphany found in the construction of scenes that combine DaCosta’s deft visual gifts with the exposition of larger Candyman lore that reframes relationships within the film and recontextualizes events in the previous “Candyman” movies. It isn’t rebuking what has come before but rather expands the vision to include more perspectives and therefore deepen and strengthen the power of the Candyman myth. While the 1992 film opened with a look at Chicago from above in slightly kaleidoscopic fashion, DaCosta’s movie is shot from the ground looking towards the heavens. It’s the same city, but the different angle reveals sights previously unseen.

Many viewers will be ahead of the characters when it comes to certain aspects of the story, especially those who have recently watched Rose’s movie, but that doesn’t detract from the fascinating journey. Instead, it reinforces the idea of how the framing of stories can rob people (specifically Black people) of agency. The script has many unpredictable pathways as well, full of chilling sequences that are executed flawlessly by the cast and crew. Abdul-Mateen and Parris do tremendous work as the wealthy bohemian couple who beam love at each other in addition to a strong sense of wanting to do more and do better. That romance and those aspirations are brought low when they collide with histories ignored by many and the darkness that has always been hiding in the corner of the mirror. The entire cast is exceptional; even when the roles are broad stereotypes (pretentious critic, asshole gallery owner, slimy cop), the actors still find ways to put enough of an individual stamp on them to entertain and engage.

Cinematographer John Guleserian and production designer Cara Brower work with DaCosta to find as many ways as possible to put reflective surfaces or a mirrored image in the frame, creating a sense that Candyman is capable of appearing anywhere. The effects team also does a great job of using negative space to evoke invisible monsters and placing threats deep into the mirrors for blink-and-you-miss-it moments that heighten the encompassing paranoia. Robert Aiki Aubrey Lowe’s score incorporates the work that Philip Glass did in 1992 and uses many of the same tools (mostly woodwinds and choral noises) but with new techniques that render the new arrangements slightly unnerving. “Candyman” also uses different means of communication and storytelling throughout the film to spread its message and repeat its themes, including graffiti, news reports, recorded notes, Anthony’s paintings and a particularly cool recurring bit with shadow puppets (made by Chicago’s Manual Cinema) recounting the various ghost stories that haunt these lands.

Some will find “Candyman” too preachy, and it isn’t as palpably terrifying as its predecessor, choosing instead to go for a more cerebral terror in the vein of Kiyoshi Kurosawa, David Cronenberg and H.P. Lovecraft. Nevertheless, DaCosta and company have made a really effective horror film that’s engrossing and exciting to watch unfold. Legends are eternal, but they often alter their appearances over the years. So too does “Candyman” transform in the hands of a powerful new filmmaker that builds on the stories that were told before to better reflect people’s familiar, but forever shifting, nightmares.