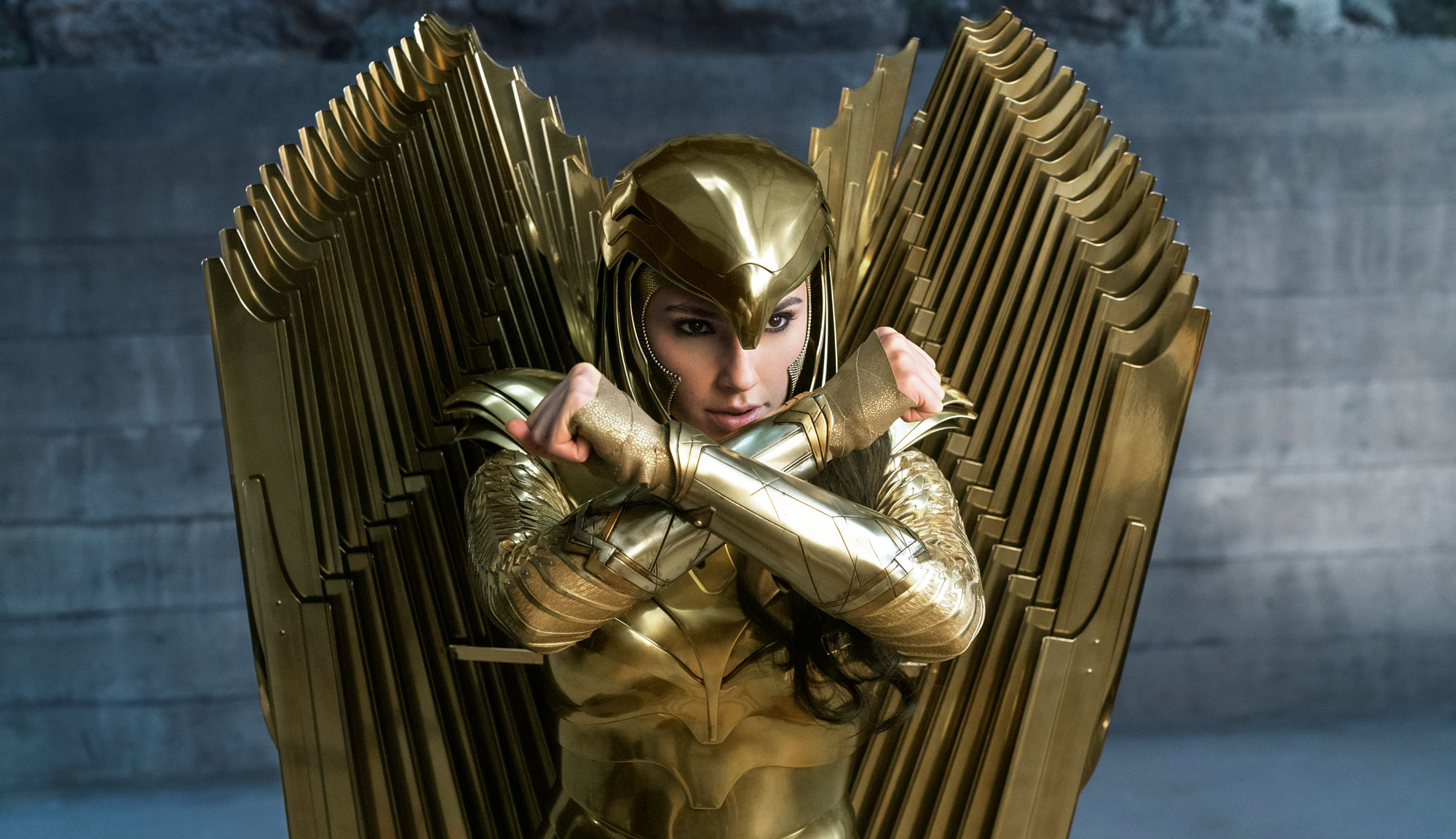 There’s an apocryphal story about the making of “Jaws” that claims that when people noted that killing the shark with a compressed air tank wasn’t realistic, Steven Spielberg responded that if he hasn’t kept the audience’s attention for the previous two hours, they were already checked out. Plot contrivances and sloppy mistakes are forgivable if the rest of the film works well and is engaging on an emotional level. Conversely, if there isn’t that connection, then each shortcoming will become more pronounced and detrimental to the experience. This is certainly true of “Wonder Woman 1984.” Though it has some scenes that look phenomenal, the film constantly trips over itself with terrible plot mechanics, an incomprehensible set of internal rules and too little genuine emotion.

It’s 1984, and Diana Prince (Gal Gadot) is now living in Washington D.C., where she works in antiquities and cultural anthropology for the Smithsonian alongside gemologist and social wallflower Barbara Minerva (Kristen Wiig). Meanwhile, TV personality Maxwell Lord (Pedro Pascal) is attempting to build a corporate empire by convincing ordinary citizens to invest in his oil company with the promise that he will manifest their wildest dreams. But when a mysterious artifact comes into the Smithsonian’s possession, causing massive changes to Barbara and Diana’s lives, Maxwell seeks to use it for a larger, and fairly evil, scheme. Amidst all these developments, Diana’s former lover, Steve Trevor (Chris Pine), comes back into her life despite dying decades earlier.

It’s an unfortunate accomplishment that “Wonder Woman 1984” can cover so many events, locations and characters but still feel underdeveloped. Director Patty Jenkins (who co-wrote the script with Geoff Johns and Dave Callaham) returns to the franchise after turning in the very strong first film. That movie was able to tie in a theme of an event with a through line and sincerity that made it all work. “Wonder Woman 1984” boasts rich colors, ornate locations and vibrant settings, not to mention some excellent ‘80s aesthetics. It heavily invokes Richard Donner’s “Superman” films, with Hans Zimmer’s score for the opening 1984 scene even mirroring John Williams’ work for the 1978 film. There are also multiple shots from cinematographer Matthew Jensen that seek to capture iconic poses and imagery of Wonder Woman. It doesn’t always work, but it’s admirable in the way that it strives to make something entwined with the mythos of a longstanding, beloved character.

The film moves from a flashback of Themyscira to the malls and museums of D.C. to Egypt and beyond. That’s a lot of ground to cover, and “Wonder Woman 1984” still manages to come up short of making much sense. Despite a strong performance by Pascal, Maxwell ends up having very superfluous goals. The audience understands his next steps, but there’s never a real reason for his overarching plan. There’s an awful, treacly flashback to the indignities that Maxwell suffered as a child, but it does nothing to actually humanize the villain, who becomes more over-the-top with each scene. Wiig does well as the overlooked Barbara, transitioning from a shrinking violet to someone who wants to be more powerful than her Amazonian friend. But how does she know that Diana is Wonder Woman? And why do her character’s goals suddenly change more than two-thirds of the way through the film? Wiig suitably portrays these different facets of the character (albeit leaning a bit too much into familiar schtick in the beginning), and though it has the makings of a really compelling storyline, it ends up making little sense by the end.

Gadot remains solid in the title role, with three powerfully emotional scenes that are completely fueled by her acting, showcasing both the purity of Wonder Woman and the fragility in Diana. There are occasional moments where it seems like the actor is checked out, flatly delivering exposition like a bored Tommy Wiseau. Luckily, Gadot still has great chemistry with Pine, who also does his best with the material, adapting well to the role reversal from the first film. However, there’s too much fish-out-of-water humor, and the moments when the movie pivots from finding circumstances comical to profound serve as a reminder of a much better version of these beats featuring another soldier named Steve who was also a man out of time.

Additionally, the action isn’t as strong as the first entry; it’s undercut by far too much speed ramping and often feels completely weightless, like Gadot was just superimposed into the frame. There’s also a looseness with internal logic when it comes to certain characters’ powers or the rules of how the MacGuffin’s magic works. As a sidenote, it appears that Warner Bros. has abandoned the idea of a shared cinematic universe, which would be fine if there weren’t still remnants of it like Zack Snyder’s impending “Justice League” cut. If this is the same world as “Batman v Superman: Dawn of Justice,” then none of it makes sense. Maybe there’s a solution in a future installment, but as of right now, the DCEU is a convoluted mess.

While “Wonder Woman 1984” isn’t quite as disastrous, it feels like a penultimate draft that needed to be pared down and revised to make it flow more naturally without so many disconnected contrivances. There are moments that break through the garbled plot mechanics to deliver impressive iconography, strong performances and genuinely effective emotional beats, but most of those moments end up being obscured by inept storytelling. Despite some compelling strengths scattered throughout, they’re not enough reason to simply forgive and enjoy “Wonder Woman 1984” in the face of its flaws.