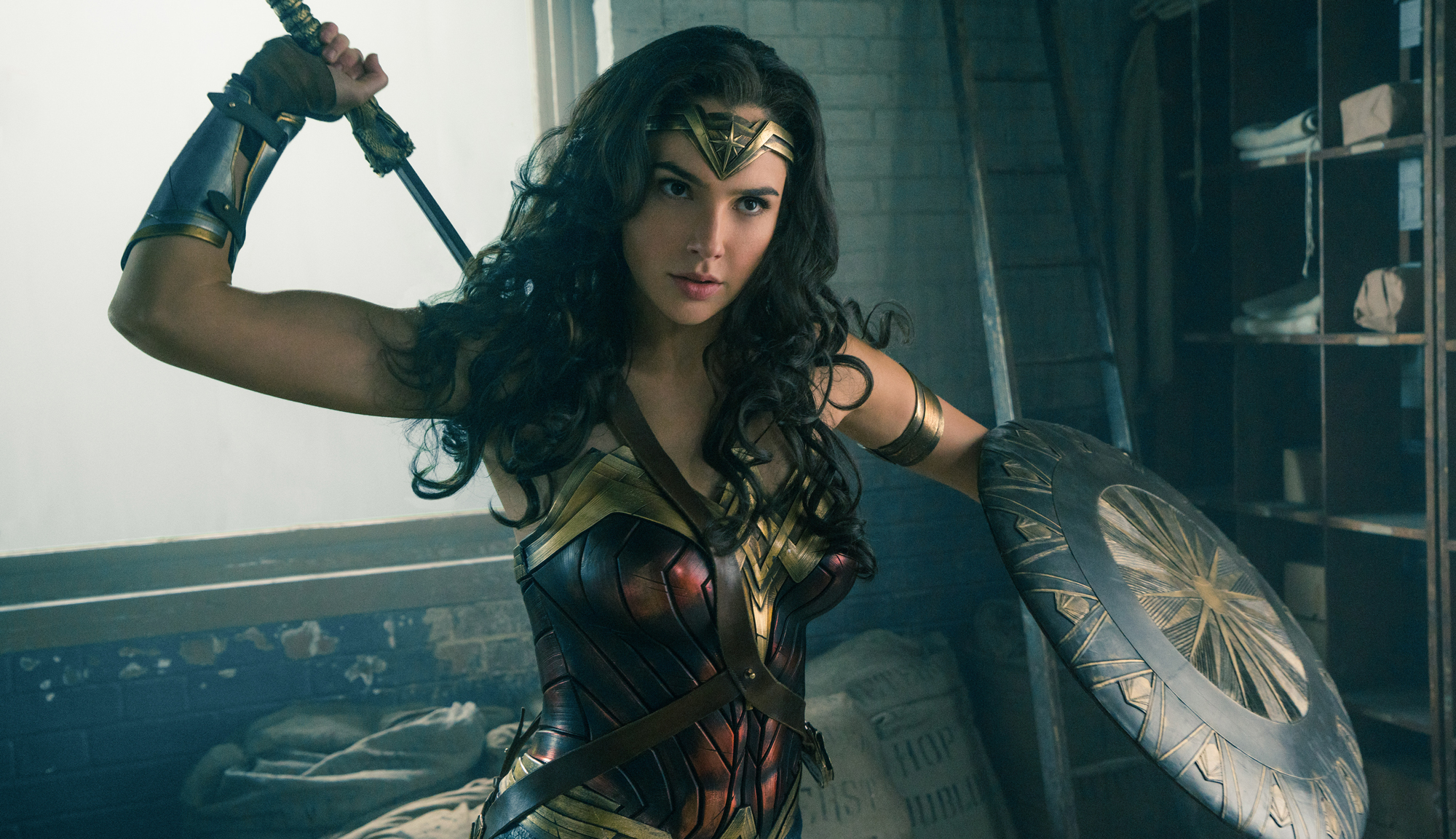 A female-led superhero movie won’t succeed, they said. A woman can’t direct a tentpole film, they said. Well, it turns out “they” were wrong (not that most people believed them anyway) because “Wonder Woman” is the first good DC Comics movie since “Man of Steel.” It’s not without its problems, of course, but Patty Jenkins’ superhero origin story is a step in the right direction for DC’s troubled cinematic universe, which has had its share of growing pains over the past couple years with disappointments like “Batman v Superman” and “Suicide Squad.” Filled with the kind of humor and earnestness that those films were criticized for lacking, “Wonder Woman” is an absolute joy to watch, thanks in large part to its two leads.

Despite already being introduced to Diana Prince (Gal Gadot) in “Batman v Superman,” the movie takes place roughly 100 years earlier to show how she became the hero we all know from that black-and-white photograph. Raised by her mother Hippolyta (Connie Nielsen) on the hidden Amazonian island of Themyscira and secretly trained in the art of war by her aunt Antiope (Robin Wright), Diana grows up to become the island’s greatest warrior. But when an American pilot named Steve Trevor (Chris Pine) crashes his spy plane into the nearby sea, revealing Themyscira’s location to an army of German soldiers, Diana learns about the Great War that’s ravaging the rest of the world. Convinced that Ares, the Greek god of war, is the real driving force behind the conflict, Diana leaves the safety of Themyscira for London (and eventually the front line of the war) in an attempt to stop him. Though Steve doesn’t believe that it’s quite so simple, he agrees to accompany Diana on her quest in order to prevent German general Erich Ludendorff (Danny Huston) and the menacing Doctor Poison (Elena Anaya) from unleashing a deadly chemical gas on Allied forces across Europe.

One of the first things you may notice about “Wonder Woman” is that it doesn’t seem as bleak as previous DC films, even though the bulk of the story takes place during World War I. There’s an overall lightness to the movie, both visually and tonally, that harkens back to Richard Donner’s “Superman,” and in many respects, it feels like Jenkins has taken a page from the Marvel cinematic playbook. But while the movie definitely shares some similarities with “Captain America: The First Avenger” — from its wartime setting to the ragtag crew that joins Diana and Steve on their mission — “Wonder Woman” does more than enough to stand on its own. Much of that success is owed to Gadot’s performance as the title character. Though the Israeli-born actress was heavily criticized when she was initially cast in the role, between her extended cameo in “Batman v Superman” and her performance here, there’s no question that she is Wonder Woman, perfectly embodying the grace, power and charisma of the character.

Pine is also really good as Steve Trevor (the Bucky to Gadot’s Captain America, if you will), striking up an excellent rapport with his co-star that provides much of the film’s humor and heart. The pair’s onscreen chemistry is so effortless, especially in their early scenes together, that it’s a shame we probably won’t see more of Pine in future installments. The rest of the supporting cast is great as well; Nielsen and Wright both shine in the Themyscira segment, while Ewen Bremner and Saïd Taghmaoui add color as two of Steve’s mercenary buddies. Where the movie falters slightly is with its villains, who aren’t as developed as they should be. Anaya’s Doctor Poison is hands down the most intriguing of the bunch, but she’s forced to play second fiddle to Huston’s horribly generic general. Ares, meanwhile, isn’t given enough screen time to be very effective as the main antagonist.

In fact, the entire final act is a bit of a mess, devolving into a CG-fueled showdown between Diana and Ares that looks like it was directed by Zack Snyder. The film’s visual effects as a whole aren’t very good, but they’re particularly cheesy here. Thankfully, the other action set pieces are really well done, and apart from the copious amounts of slo-mo sprinkled throughout, each one feels different than the next, whether it’s the Amazons fighting German soldiers on the beaches of Themyscira or the No Man’s Land sequence that’s heavily featured in the trailers. If you weren’t already onboard before Gadot steps out from the trenches in full Wonder Woman regalia, then you likely will be afterwards because it’s the moment that “Wonder Woman” officially announces itself as the kick-ass superhero movie that DC fanboys (and girls) have been awaiting for a long time.