Trending
You are at:Home»Entertainment»Movies»Movie Review: “The Gentlemen” 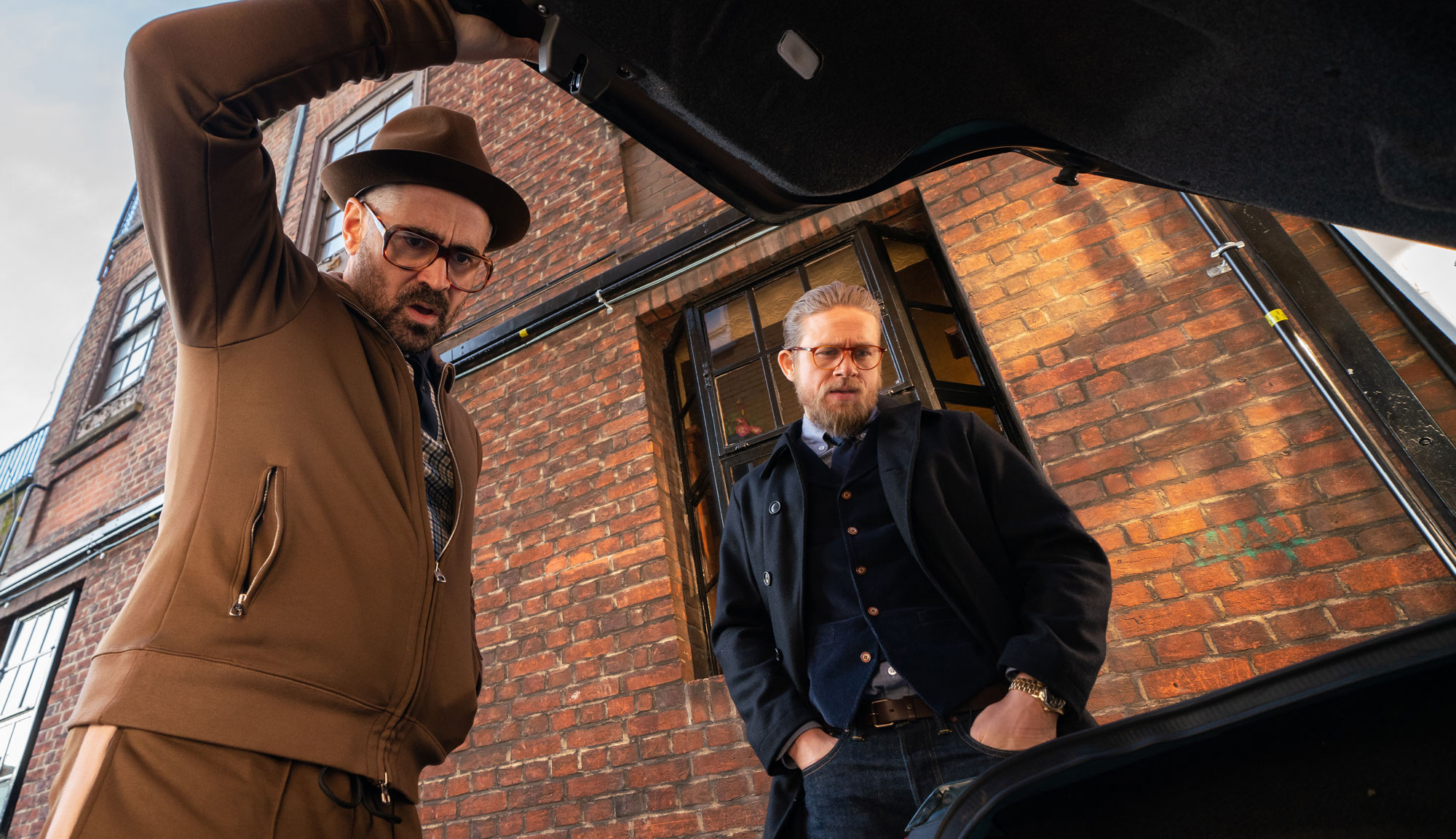 Guy Ritchie seems to be returning to his roots. After making his name with gritty British gangster movies like “Lock, Stock and Two Smoking Barrels” and “Snatch” before graduating to big blockbusters via his take on Sherlock Holmes, Ritchie is poised to return to the criminal underworld with his newest feature, “The Gentlemen.” Boasting a pretty serious cast that includes Matthew McConaughey, Hugh Grant, newly minted star Henry Golding and Colin Farrell, among others, the film looks to embody the fast-talking scripts and stylish editing that made him a household name in the first place. But can he recapture that magic?

The majority of “The Gentlemen” takes place as a metatextual series of flashbacks narrated by tabloid journalist Fletcher (Grant, doing his finest Michael Caine impression) as he explains why he is blackmailing Ray (Charlie Hunnam) to the tune of 20 million pounds. Ray is the associate and heavy for Mickey Pearson (McConaughey), an American expat turned British marijuana kingpin. Mickey wants out of the game so he can spend more time with his wife (Michelle Dockery) and looks to make a tidy profit selling off his assets and infrastructure to another American (Jeremy Strong). Unsurprisingly, things don’t go as smoothly as he might hope thanks to an upstart Chinese underlord (Golding) and a gang of MMA-trained street toughs under the tutelage of a man known only as “The Coach” (Farrell). All of them have varying levels of skin in the game, and Fletcher claims that only he can put the pieces together… for a price.

It’s always tough when a movie threatens to lose you in the first act. Because of its structure, “The Gentlemen” relies rather heavily on an extensive framing device. That device, where Grant prattles on endlessly about events that we’re shown in flashbacks, successfully manages to wear out its welcome immediately, especially as Ritchie peppers in all sorts of moments that feel more like they were written in 1998 instead of 2019. Mix that with its style-over-substance credit sequence, and it feels like a relic from a bygone era. That’s not an inherently disqualifying approach, especially when we’re two decades out of the heyday of British dirtbag movies, but execution is key, and the execution is lacking here. It’s difficult to make someone with the innate charm of Hugh Grant into an unlikable character — and sure, he’s not exactly supposed to be a good guy that you’re rooting for — but you just want him off the screen whenever the film cuts back to him, and his incessant narration means that even when he’s not there, he’s still there.

And yet, despite the questionable decisions and often forced dialogue in the first act, there is something to this. As much as Ritchie turns you off in the opening minutes with endless meandering monologues and constant cross-cutting that wrecks whatever tempo it manages to build, he still manages to entertain when the scenes are allowed to breathe and play out. “The Gentlemen” picks up when Hunnam is finally called from the bench. He spends much of the film simply observing, quiet and assured, but his hulking visage and preternatural calm points to an intimidation that earned his comfort in life. It all uncorks in a highly entertaining sequence set in a drug den as he looks to return the high-profile daughter of a Lord to her family.

I tend to struggle with Hunnam as an actor about as much as he tends to struggle with accents in his performances, but he’s well utilized here, blossoming into the arguable lead of the film in its second act, even as he plays second banana to McConaughey. Similarly to Hunnam’s slow burn blossoming, the first 45 minutes of the film are distressingly bereft of Colin Farrell, who wastes little time establishing dominance over anyone and everyone unfortunate enough to share a scene with him. Sure, his character barely makes any sense within the larger context of the film, but it offers an excuse for Farrell to be himself, and that’s thoroughly worth it in the end.

All of this is in service of a series of third-act twists, each more outlandish than the last. Where it goes is certainly ambitious, but it muddies the waters far too much. “The Gentlemen” is at times nauseatingly overwritten and pleased with itself, which is rather infuriating considering that it’s a decent little potboiler when it isn’t trying so hard. It provides a reason for this flourish (Grant’s character fancies himself a screenwriter), but the payoff isn’t nearly satisfying enough to make up for the stumbles along the way. The result is a movie that becomes defined by its inconsistency — a case of the sum not living up to some of its parts. “The Gentlemen” is easy enough to watch for the most part, but it’s the sort of movie you’ll assuredly forget almost immediately. Ritchie has talent, and he uses it here, but his more indulgent tendencies cause too many problems for “The Gentlemen” to be truly rewarding.