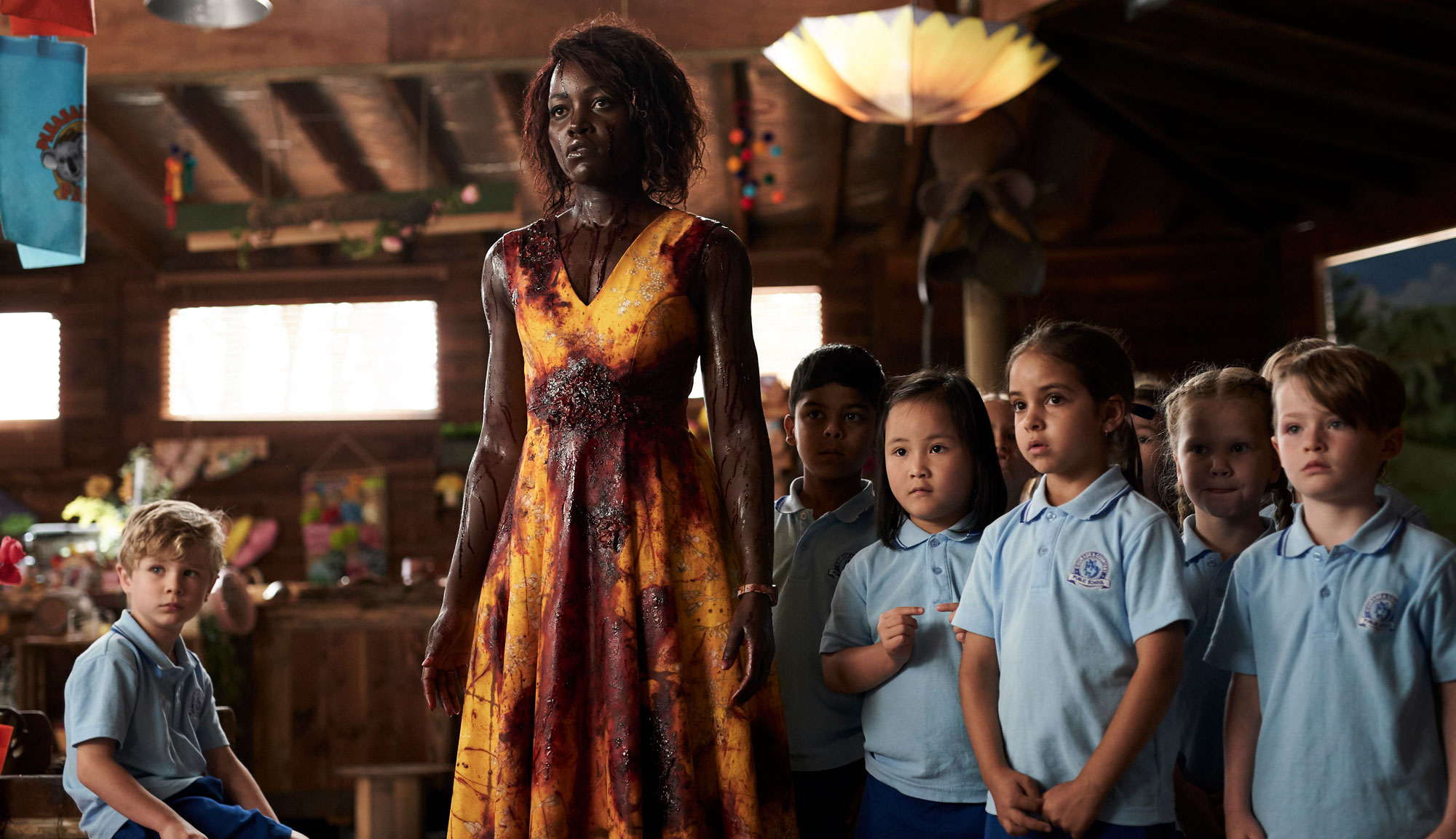 Pointing out that there’s “still life” in the zombie genre has become one of the most worn-out tropes and hackneyed bits of punmanship in discussing the subject matter. But it’s surprisingly applicable that there is constantly something new coming from the world of zombies given just how much content there is focusing on the living dead. Multiple TV shows, books, comics, films, video games, memes and toys feature the shambling corpses every year, and yet there’s usually only two or three truly surprising entries that figure out a fresh approach which proves there’s still more to mine from the genre. “One Cut of the Dead,” “Rampant,” “Anna and the Apocalypse,” “Train to Busan” and more reveal interesting angles and clever deconstructions that separate far from the shuffling hordes of mediocre zombie fare. “Little Monsters,” from writer/director Abe Forsythe, is another welcomed rejuvenation in the subgenre that blends the undead with humor and heart. It’s not the first zombie comedy, but its comic sensibility and sincere approach to characterization makes it unique and massively entertaining.

Dave (Alexander England) is a washed-up, never-was musician with delusions of talent and entitlement who is dumped by his girlfriend only to land in his sister’s house. He does the bare minimum around her house and brings his nephew, Felix (Diesel La Torraca), to school where he grows enamored with the boy’s teacher, Miss Caroline (Lupita Nyong’o). Attempting to get closer to the alluring teacher, Dave joins Felix’s class as a chaperone on a school field trip where they are treated to two surprises: an appearance by popular children’s show host Teddy McGiggle (Josh Gad) and a sudden outbreak of zombies that begin to devour everything in their path. It’s up to the three remaining (and barely functional) adults to protect the kids and find a way out of their gruesome predicament.

Forsythe says that part of the inspiration for his film is the heroism that he observed in teachers – both in how much they care and how they try to foster the best habits to help create great people, all while exhibiting patience and poise – and that comes through with genuine awe. Such a simple observation that is overlooked or taken for granted by many ends up lending a lot of sincere heart to the film and also shows Forsythe’s ingenuity by being able to write a scenario where all of those attributes are put to the ultimate test. What makes this sweetness work well is that the bloody zombie violence, as well as a lot of dark humor and awful behavior by Dave and Teddy, contrast it. That disparity makes the main narrative elements (heart, dark humor, gore) shine separately and much brighter to create something layered and engaging.

Much of that entertainment derives from the three adult leads. England is hilarious as the slacker with arrested development and selfish motivations; it’s an easy cliché found in many comedies, but there is a specificity to Dave’s rude and egotistic behavior along with a natural character arc that makes it work wonderfully. Gad seemingly spits in the face of his “Frozen” devotees as the children’s host who is rotten to the core and just a complete mess. Every time there appears to be a new basement of deplorable behavior, Teddy plunges even further below with something worse. It borders on cartoonish and outlandish at times, but it works within the heightened reality of a bunch of young children fending off the zombie apocalypse. Last but certainly not least is Nyong’o, who is beyond perfect as Miss Caroline. It would be easy for that role to be one-dimensional, but while she’s very caring and protective of her students, it’s never from a position of weakness, projecting strength when she rallies the kids with a Taylor Swift song or when she slices and dices her way through a horde of zombies. However, she also gets in on the humor and reveals a real vulnerability, which not only makes her utterly believable as a character but elevates just how much of a badass she is in and out of the classroom.

The only flaw of “Little Monsters” is that despite its 93-minute runtime, the movie occasionally stalls in its pacing. This is pretty common with zombie movies and/or films where characters are stuck in one location. It’s not totally jarring, but there are some stop-and-go moments where the same danger presents itself with similar results. This gives the movie a bit of a stuttering feel as opposed to escalating the action, but the film eventually finds its footing for a satisfactory and hilarious conclusion. With “Little Monsters,” Forsythe hasn’t just created an impressively inventive approach to the zombie film (though having a gaggle of kids as the main prey certainly helps) – he’s also made a testament to the resolve and courage that parents and teachers need as they shepherd children through adolescence. And to do all of that along with some pretty great masturbation jokes and cartoonish violence definitely makes “Little Monsters” worth checking out.