Trending
You are at:Home»Entertainment»Movies»Movie Review: “Ready or Not” 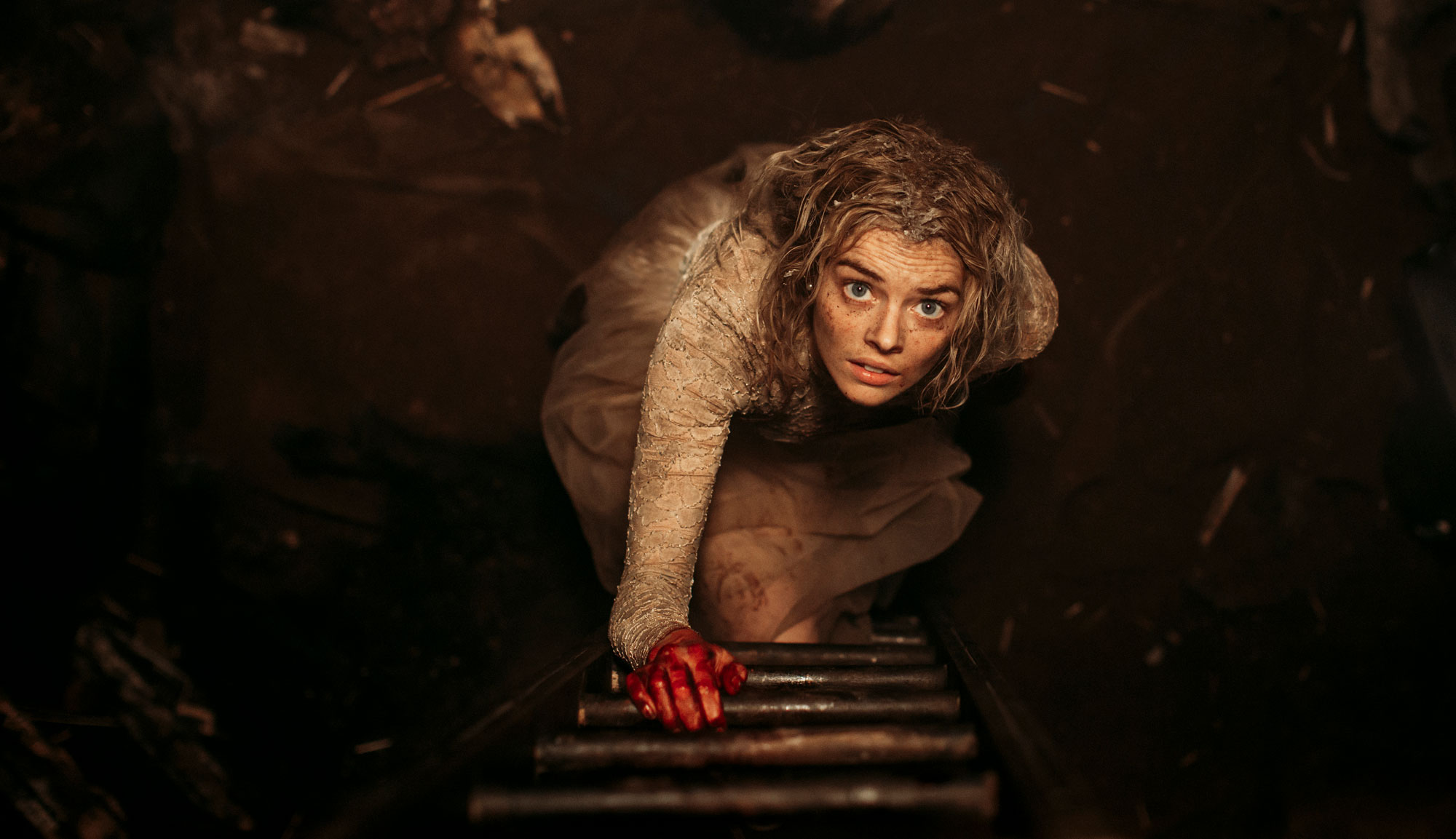 A fascinating element of movie watching is the indefinable math that each viewer uses to decide if they like a particular film. Everyone applies a different value to the various aspects of what they’re watching; while some care more about plot or dialogue, others just want to be entertained. That’s what makes the filmgoing experience so subjective, as each viewer has a unique set of criteria formed by their own interests and knowledge.

Take, for instance, the new horror movie “Ready or Not.” Though it’s a muddled film with many flaws, it still manages to be entertaining due to a fun sense of lunacy and mean-spiritedness, a fantastic ending and an incredible performance from star Samara Weaving that’s hilarious, endearing and totally badass. For some, that won’t be enough to overcome the shoddy writing by Guy Busick and Ryan Murphy or the poor directorial choices by Matt Bettinelli-Olpin and Tyler Gillett, but with properly set expectations, “Ready or Not” has enough noteworthy moments to make it worth checking out.

Grace (Samara Weaving), an ordinary woman who grew up in foster care, is getting married to Alex Le Domas (Mark O’Brien), the scion of an incredibly rich family that first gained its fortune through manufacturing playing cards and board games but has since blossomed into a corporate empire encompassing sports teams and more. On their wedding day, Grace endures the judgmental glares and awkwardness from her future in-laws, with Alex’s father (Henry Czerny) holding firm to his traditional role as the clan’s patriarch, Alex’s mother (Andie MacDowell) seemingly welcoming Grace into the fold and Alex’s drunken brother, Daniel (Adam Brody), making snide remarks about the family he despises. After the nuptials, Alex tells Grace that she must take part in an old Le Domas tradition that involves playing a game whenever there’s a new addition to the family. However, it quickly becomes clear that it’s not just a fun bit of Connect Four but instead a hellish night whereby Alex’s family hunts down Grace to kill her for their own ritualistic purposes.

The motive and lore as to why the Le Domas family carries out this ritual is a bit intriguing, but it’s not really well-thought-out or explained in an artful enough manner. It’s basically just a setup to have a bunch of rich folks hunt down a less fortunate woman who doesn’t belong. Fortunately, Weaving throws herself completely into the role, serving as the perfect audience surrogate to confront these aristocratic monsters. She’s funny, resourceful, hardcore and constantly bewildered and enraged by the unfolding events. There are some performers who elevate cursing to an art form (i.e. Samuel L. Jackson, Susie Essman), and Weaving is certainly one of them, bellowing F-bombs at her would-be assassins while wearing a tattered bridal gown. Brody is also utilized well as the sarcastic dick who hates himself almost as much as he hates the rest of his bloodline. There’s a lot of good comedy that plays off the darkness and insanity of the situation and helps propel the movie into fun popcorn fare.

However, there are a few aspects that detract from the enjoyment. While the movie boasts some excellent gore effects and darkly hilarious deaths, a bunch of the violence feels muted or not as brutal as it could be. But with such a ridiculous premise, the violence and gore needs to be just as much over-the-top. Having stuffy rich folks in their lofty palace covered in viscera and watching the carnage unfold around them would only add to the comedy and entertainment value. Instead, it’s pretty inconsistent throughout. The same goes for the pacing, with too many lulls in the action as Grace and the Le Domas clan regroup after each encounter. Even though it’s only 95 minutes long, the film could have easily cut down on a lot of intermittent scenes to preserve that breakneck pace and propel the sheer lunacy of the situation.

Luckily, “Ready or Not” ends strong with an amazing final 15 minutes that delivers on the inherent craziness in spectacular fashion. It feels very much akin to 2013’s “You’re Next,” which is also about a family of one-percenters engaged in a game of cat and mouse with an underestimated outsider who proves to be quite capable. “Ready or Not” isn’t as good as Adam Wingard’s film because it lacks a willingness to commit to its premise and a real sense of cohesion. Nevertheless, it’s still an entertaining movie that completely sticks the landing and features plenty of crowd-pleasing moments as well as a fantastic heroine. Your mileage may vary based on your own requirements for a good theatrical experience, but “Ready or Not” definitely has plenty going for it.