Trending
You are at:Home»Entertainment»Movies»Movie Review: “Bumblebee” 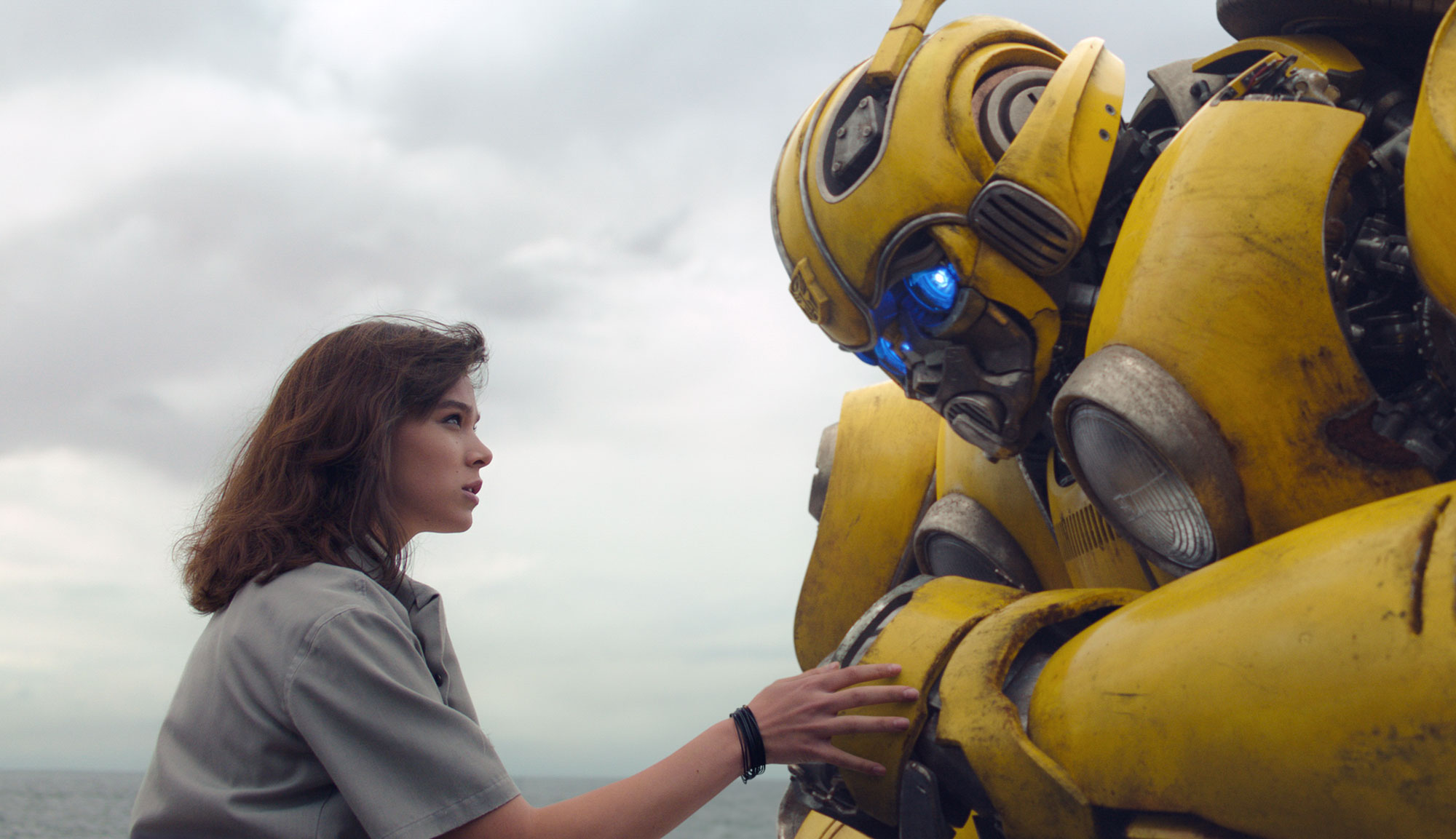 The “Transformers” film franchise is a particularly odd beast. Across five movies, they have raked in billions of dollars, and though a portion of that is international money, large sums of it still come from the United States. While critics have consistently derided the Michael Bay blockbusters, those reviews have clearly had zero impact on the box office. The point is that these tales of morphing robots are popular, with each installment seen by multiple people (and possibly multiple times). But it is very hard to find a true fan of this cinematic universe. At best, people muster a half-hearted thumbs up or maybe point to some moment being funny or a particular car looking cool.

The scope of the franchise’s fandom translates into insane amounts of money, but their presence in conversations among other fan groups is unusually muted. Maybe that will change with “Bumblebee,” the latest installment led by a new creative team, including director Travis Knight and writer Christina Hodson. This 1987-set prequel is a change of tonal pace for the “Transformers” series with a greater focus on character and far less chaotic action. It’s the best Transformers film thus far, but that is damning with so much faint praise as to be a verbal shrug.

As the civil war between the Decepticons and Autobots escalates on Cybertron (in a prologue that looks like the opening scene of a video game or a 4D theme park ride), the Autobots flee to various planets, with B-127 landing on Earth. The confused Transformer runs afoul of Agent Burns (John Cena) and other army men before the villainous Starscream attacks them all. The Decepticons are looking for rebel leader Optimus Prime and are targeting his lieutenants to uncover his location. After a disastrous fight that results in the loss of his memory and ability to speak, B-127 morphs into a Volkswagen Bug and shuts down.

Meanwhile, Charlie Watson (Hailee Steinfeld) is just about to turn 18 and desperately wants a car. She’s mourning the loss of her dad and trying to figure out her place in life when she discovers an abandoned VW Bug at the junkyard. Charlie manages to get the car running again, only to learn that it’s the long-dormant B-127 (now nicknamed Bumblebee). While Charlie and Bumblebee bond over their adventures together, the Decepticons Dropkick (Justin Theroux) and Shatter (Angela Bassett) team up with Burns to hunt down the lost Transformer.

Travis Knight is best known as the CEO of Laika Entertainment (“Coraline,” “ParaNorman“) and directed the studio’s most recent stop-motion animated film, “Kubo and the Two Strings.” His background is important because it shows that he is an imaginative person, a visual stylist and someone who’s interested in making the fantastic feel real. There are moments in “Bumblebee” where Knight succeeds doing just that, mostly building upon Hodson’s script and through creating a real sense of character for both his human and Autobot leads. The scenes where they’re bonding and figuring each other out read as real emotions, despite the inherent silliness of a premise originally predicated on selling toys. Unfortunately, these moments aren’t as frequent as they should be.

The film also shows far greater restraint than its predecessors in terms of action – the robot fight choreography can actually be followed – but there is a weightlessness to it all that causes the more grounded elements to dissipate. Every attack between the Autobots and Decepticons is so extreme, oversized and awkwardly brutal that it becomes a bit of a joke and has zero impact on the audience. Even in small doses, those action beats are still tired and abandon all of the visual and emotional goodwill built up previously.

“Bumblebee” isn’t without its charms though. There are five genuine moments where this viewer laughed (far more than the other “Transformers” movies combined) and two unintentional ones where the emotion was totally misplaced. The ‘80s references are mostly just set dressing and seem cravenly inserted without much of a coherent theme or need, but it’s still the source of some good music and a couple fun moments. Additionally, Steinfeld is solid in her role, selling the angst as well as the giddy adventure, which helps smooth over character clichés and endears her to the audience. Jorge Lendeborg Jr. is also very fun as Memo, the nerd next door with a crush on Charlie, and the two play off each other really well. Every time it seems like the movie is headed toward an interesting melding of “The Edge of Seventeen” and “The Iron Giant,” however, it’s interrupted by the convoluted plot or an action sequence that fails to engage.

Knight, Hodson and the rest of the creative team offer a glimpse at what’s possible in the hands of the right artists. “Bumblebee” is a fine and lighthearted installment that doesn’t feel as insulting or bloated as other Transformers films, and it’s the foundation on which other filmmakers can build – one that places a greater emphasis on character and a sense of wonder. Of course, it could also just be an aberration before returning to the migraine-inducing, beer-commercial explosions of another Michael Bay “Transformers” flick. If that’s the case, at least they almost pulled off making something good for once, and that alone is pretty impressive.