Trending
You are at:Home»Entertainment»Movies»Movie Review: “Peppermint” 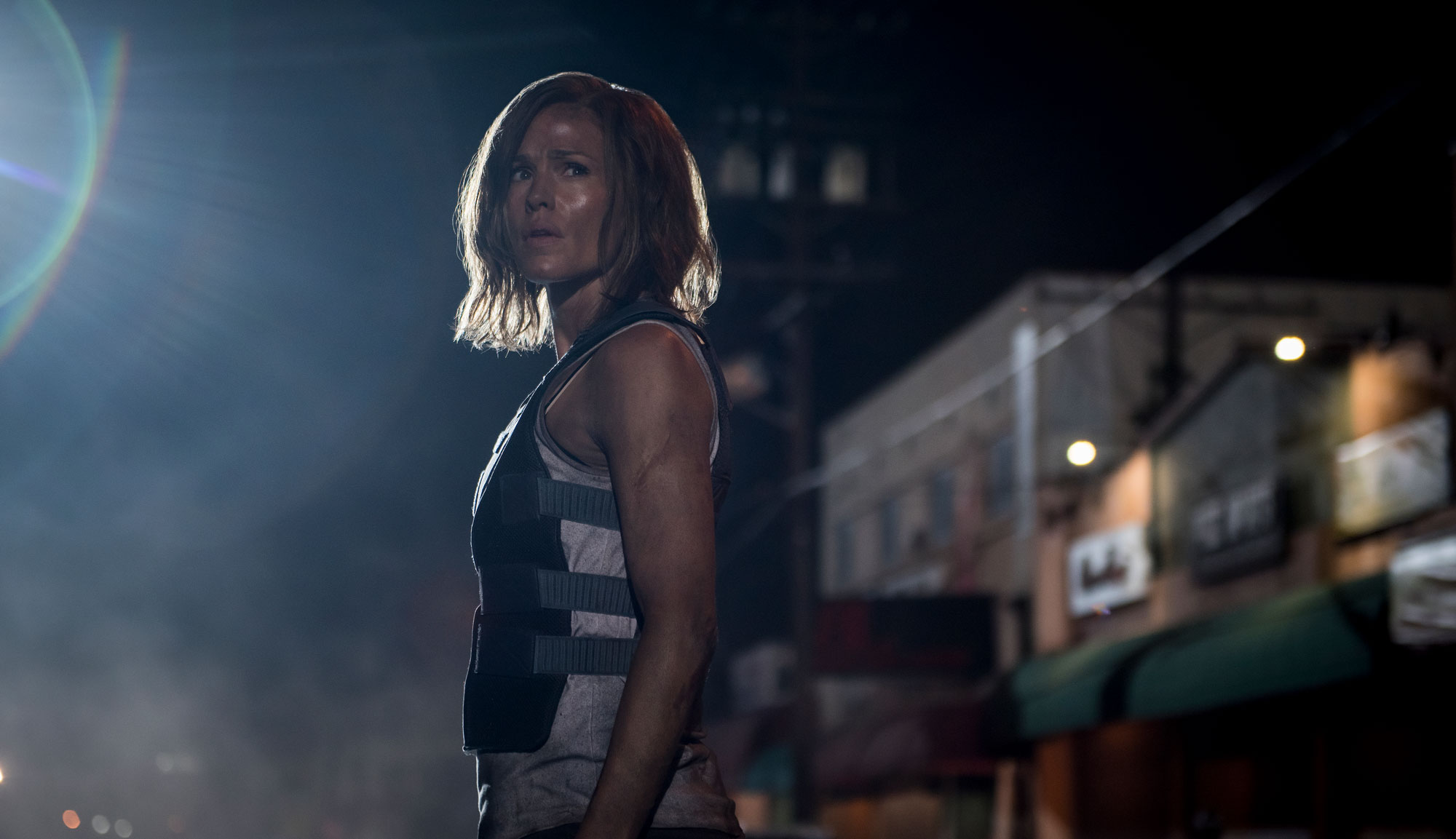 Not every movie has to reinvent the wheel, but there has to be some hook in place in order for audiences to feel something. If the plot is familiar, then perhaps it’s populated by interesting characters or filled with memorable dialogue. And if those don’t excite you, then maybe it has an aesthetic that pops and evokes emotions simply through colors, framing or lighting. There has to be something to engage the audience or else it risks being bland and forgettable. Unfortunately, director Pierre Morel’s “Peppermint” is an oft-told story full of trite characters that brings nothing new to the table. There are a few elements that sparkle, but mostly, the movie is awash in uninteresting flatness that won’t have much of an impact on anyone.

Riley North (Jennifer Garner) has returned to Los Angeles. Five years ago, Diego Garcia’s (Juan Pablo Raba) drug gang gunned down her family, and the legal system responsible for delivering justice, including earnest cops Detective Carmichael (John Gallagher Jr.) and Detective Beltran (John Ortiz), failed her. Now she’s back and taking out everyone who did her wrong, from the lawyers and judges to the rest of the gang network that allowed Garcia to flourish. Riley used to be a working soccer mom who couldn’t get a fair shake, but she has since transformed into a media darling who is meting out her own form of retribution.

Director Pierre Morel has proven that he knows his way around an effective action story with films like “District B13” and “Taken.” He’s even been a cinematographer for multiple movies, including “The Transporter.” And yet “Peppermint” has nothing of interest – no style that is appealing or hook that is engaging – and devolves into tedium far too often. The action is also poorly shot, with too many quick cuts and not enough careful blocking. There are a few sequences and stunts that are surprising and well done, but it’s mostly a lot of whipping around the camera to see Garner shoot or stab some nameless gangbanger before moving on. The color palette is exceedingly washed out and bland, with no good visuals to get lost in (the one attempt is an overly ornate graffiti mural of Garner’s character that is a pretty laughable reveal). Additionally, the score has many moments where it sounds like the intro to a discarded nu metal song from the early 2000s, which both doesn’t fit and feels tired and dated.

Despite an incredibly familiar story populated with characters that viewers have seen in hundreds of other movies, there are still a few bright spots. Garner and Gallagher are both good actors, and they give it their all to an undeserving script. Garner, especially, commits to her character and shows more range than usual by going from suburban contentment to tragic loss to autopilot rage and points in between. The actor has always had an incredible ability to really sell her crying; audiences feel like they are seeing a world crumble in her hands when tears start to roll down her face. So even though it’s underwritten and not novel, Garner does the best she can with the material. There’s also a fairly interesting and creative character in the form of Henderson (Michael Mosley), the slimeball defense attorney who uses soothing words of recovery and therapy to try to buy Riley’s soul. It’s a fleeting scene, but it’s very clever and unique in a way that nothing else in “Peppermint” comes close to. There is a late-in-the-game appearance by Method Man, which is always fun, but he’s not really given anything to do.

The worst thing that a film can be is forgettable. If it’s bad, then it’s memorable because it evoked some emotion from the viewer – even if that emotion is disgust. Usually, a bad movie fails due to misplaced ambition or a misunderstanding of some basic storytelling element. But films like “Peppermint” are worse because they don’t elicit any emotion. There are a handful of things that may stick with audiences after it ends, but it’s largely an uninteresting blur, just like the action scenes. “Peppermint” isn’t outrageous like its exploitation brethren in the revenge thriller genre, nor is it slick or inventive like the best action films. Instead, it’s a trite curiosity that people may catch on cable during the weekend, mechanically watching it without feeling anything, before retreating back into the recesses of collective amnesia.