Trending
You are at:Home»Entertainment»Movies»Movie Review: “The Darkest Minds” 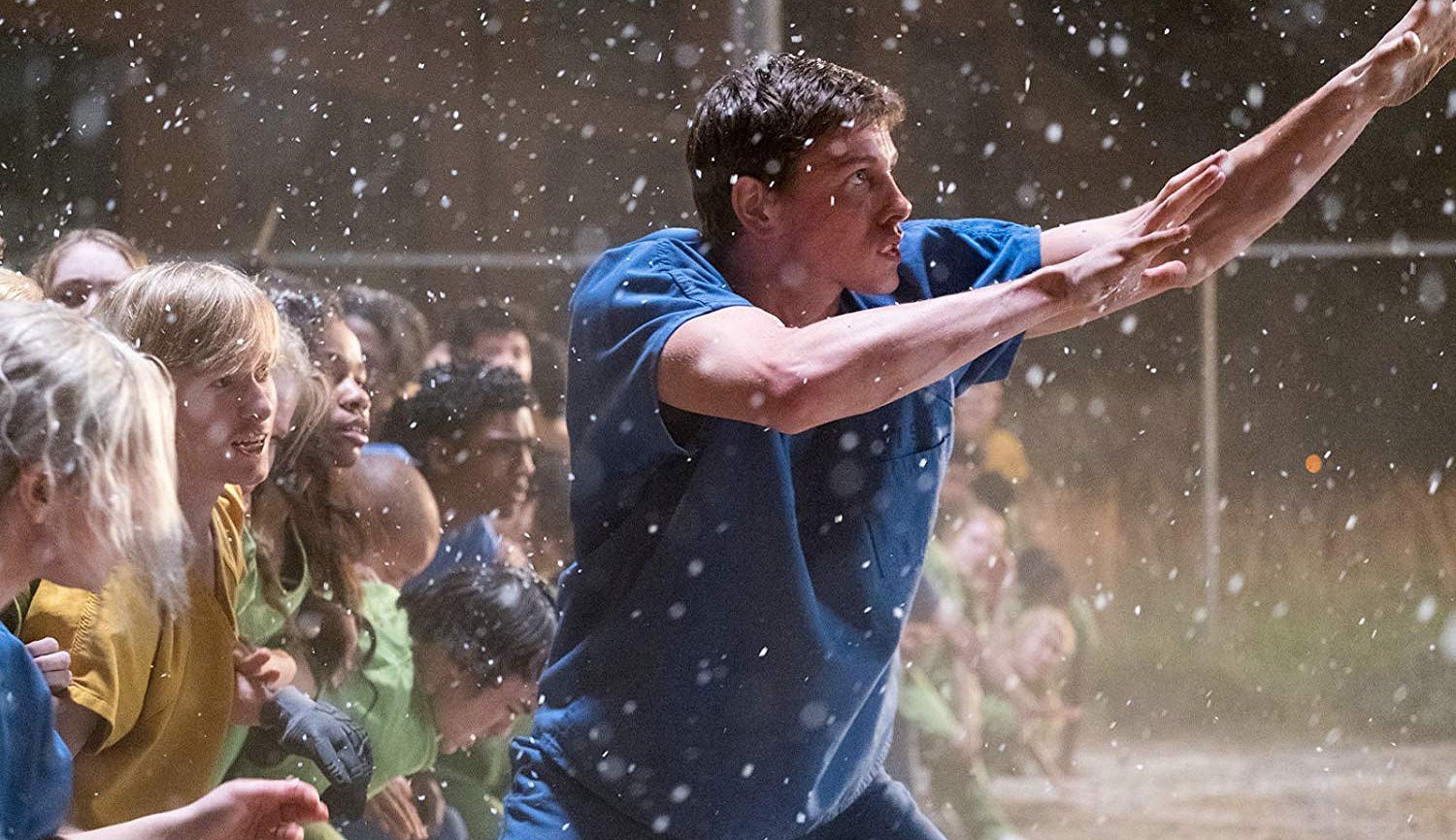 Formulaic approaches to filmmaking are not inherently a bad thing. While innovation and unique storytelling is certainly preferred, there are many instances where sticking to a defined format and set of tropes works well. Most movies follow the three-act structure, for example, as that creates a satisfying emotional journey for audiences. Roger Corman, in his heyday as the ‘70s king of B-movies, would go so far as to have specific (to the minute) requirements for scripts about when action scenes and nudity should occur to properly entice viewers. Formulas can be acceptable when offset by memorable characters, engaging dialogue, mesmerizing imagery or exciting action sequences.

However, devoid of those positive aspects, a film that merely follows along while marking familiar items and tropes off a checklist can be an incredible slog. “The Darkest Minds,” directed by Jennifer Yuh Nelson from the book by Alexandra Bracken, is a by-the-numbers sci-fi thriller for the YA set that treads water in overly recognizable elements without offering much in the way of anything new or entertaining. It’s a case of the formula being all there is to the story, and the audience being the worst off for it.

In the near future, the majority of children in the United States have died off from a mysterious disease of the nervous system. The surviving kids have begun to develop various forms of psychic powers, color-coded by threat level, and are rounded up by the government to be put into camps. Rudy (Amandla Stenberg) is an “orange,” an incredibly rare type that is able to control people’s minds and enter their memories. She is able to escape thanks to members of the Children’s League (led by Mandy Moore) but is dubious of their intent. After hooking up with a small group of other renegade children, the ragtag troop attempts to find a hidden sanctuary for their kind. Meanwhile, government agents and bounty hunters are on their trail, and the safe haven may not be what it seems.

“The Darkest Minds” literally feels like it was created using a YA dystopian fiction generator on the internet. The adaptation by Chad Hodge has so many standard tropes that it becomes almost parodic at certain points by how closely it adheres to the map laid out by works like “The Hunger Games,” “The Maze Runner” and the “Divergent” series. Children are in an antagonistic relationship with a fascistic and militaristic government. They are broken up into different factions but learn how to work together across these divisions to succeed. There’s a lot of slang used to describe these different groups, along with bandied-about terms for their enemies. One teenage woman is very special and just may hold the key for taking down everything, but she has to overcome past trauma (while also having feelings for one or more guys in her life). There are bonding scenes where the kids just get to be kids or where they explore a pastoral commune-type situation that may hide something more sinister. And on and on with these well-worn situations and character types without offering up any wrinkles, deeper levels or anything that makes “The Darkest Minds” unique or even fun. What’s more, the movie clearly banks on being the first in a series of installments, which means that there is very little resolution (if any) to many of the character arcs and storylines. It’s fine (and unfortunately commonplace) for films to seed a sequel, but it shouldn’t be done at the expense of any sort of satisfactory climax.

Despite there not being much in the way of any good dialogue, interesting world-building, good cinematography or compelling action, there are some highlights in Nelson’s movie. Stenberg is a standout in the film, conveying so many feuding emotions and great range with a naturalistic ease that is promising, and it will hopefully lead to more work in better projects. Her romance with fellow fugitive, Liam (Harris Dickinson), is awkward and charming and feels lived-in, which definitely helps, as that becomes the emotional core of the story (too late in the film). There are some interesting ideas about youth versus adults and an authoritarian government overreaching its bounds (by putting children into cages, which is a hauntingly familiar development in 2018), but the movie doesn’t do much with these themes – certainly nothing new – and abandons them for boring action sequences and scenes with children who don’t have a lot of chemistry with each other.

It’s an interesting phenomenon how flaws become more pronounced once someone decides they don’t like something. When one doesn’t like another person, every annoying tic and tendency is obvious and grating. For films, if a viewer likes the vibe or is really engaged with the dialogue, they are usually able to overlook plot holes, laziness or formulaic approaches. With “The Darkest Minds,” as the movie progresses further down familiar territory, mistakes become more obvious. For example, if a main element of the protagonist’s issues is that she can’t touch the skin of others, thereby creating a sense of isolation and distrust, then the filmmakers should probably make sure there aren’t a bunch of poorly blocked shots where it’s obvious that she’s touching another person’s skin accidentally. But such a flub would be brushed off with a better movie or even possibly explained as a subtle bit of character development. In “The Darkest Minds,” however, there are so many wrong keys being played in such a mundane structure that it’s hard to ignore or accept.