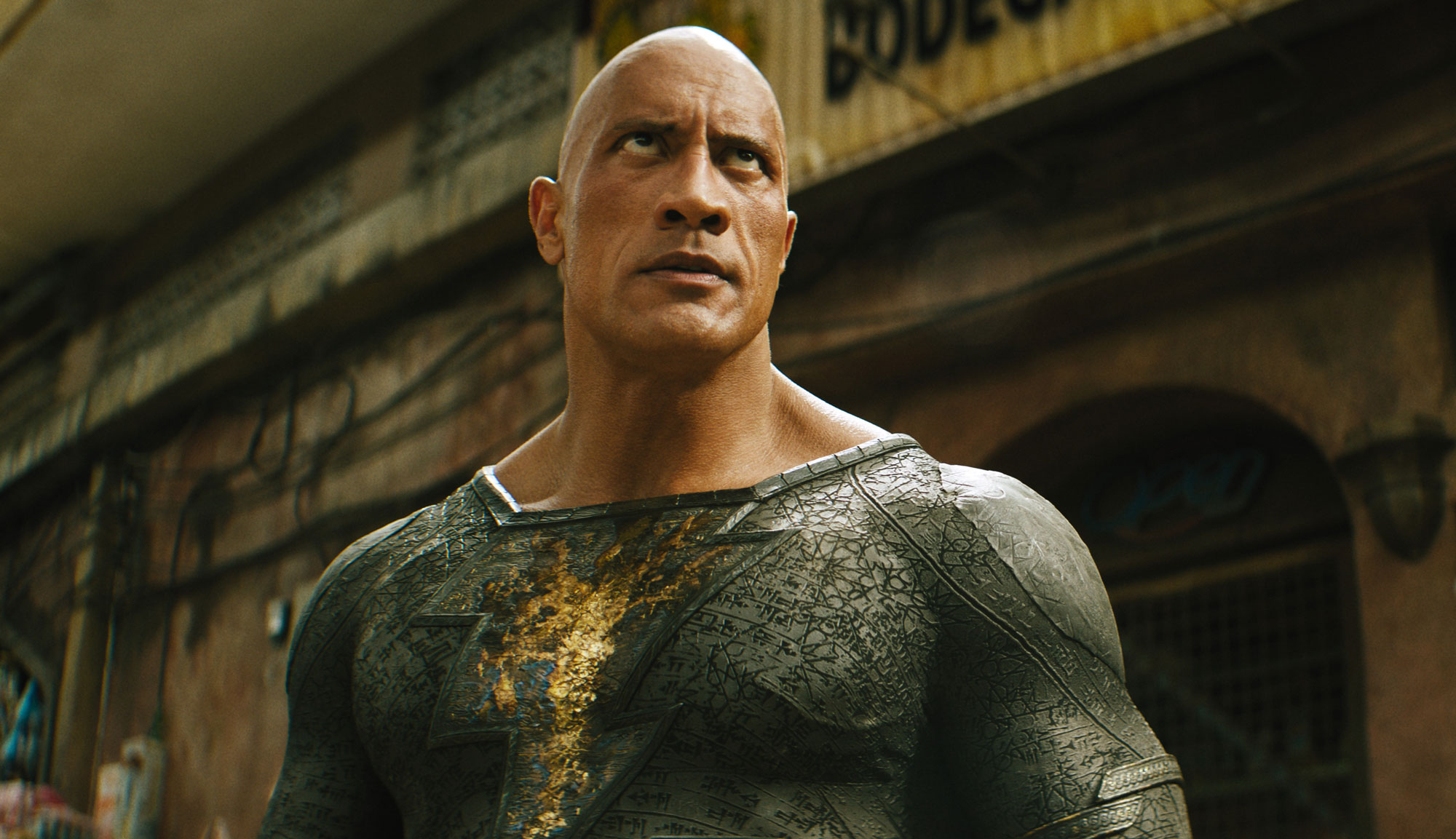 Pick of the Week: “Black Adam” 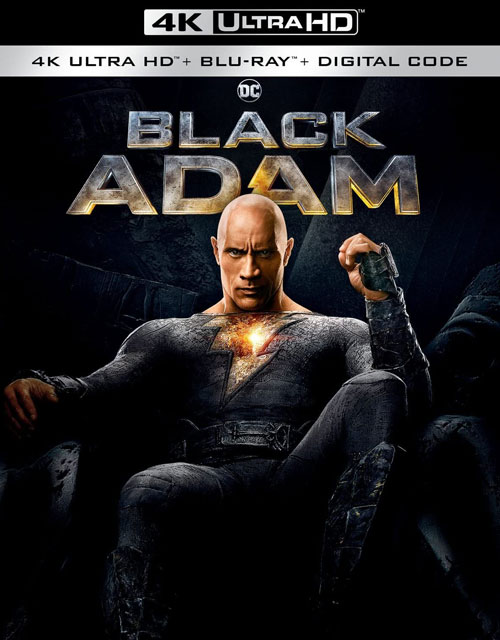 Dwayne Johnson has made such a big deal about his arrival in the DC cinematic universe that you’d think all these years of development were spent making something truly special. In reality, “Black Adam” is an exhaustingly derivative superhero flick that isn’t much of a movie at all; there’s very little character development, while the barebones story is just a means to get from one set piece to the next. There’s some good stuff here, mostly thanks to the Justice Society characters played by Pierce Brosnan and Aldis Hodge, but it’s surprising just how little Johnson has to do (and how dull his character is compared to the other heroes) considering that he’s the face of the movie and was heavily involved in its development. The film’s problems go much deeper than its title character, but for a movie that has been built entirely around Johnson’s portrayal of the comic book antihero, it’s a setback from which it never quite recovers.

Extras include some behind-the-scenes featurettes and more. FINAL VERDICT: RENT