Trending
You are at:Home»Entertainment»Movies»Blu Tuesday: “The Banshees of Inisherin” and More 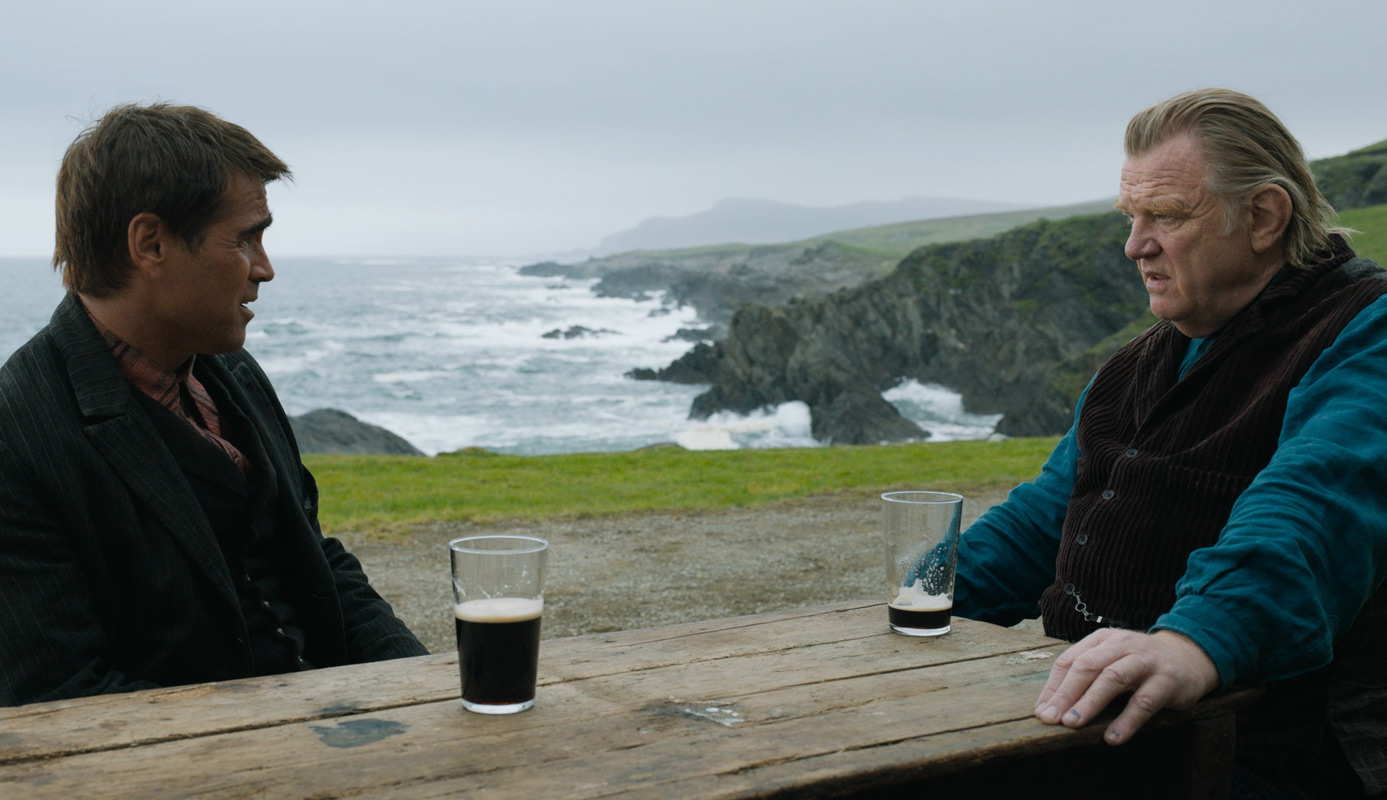 Pick of the Week: “The Banshees of Inisherin” 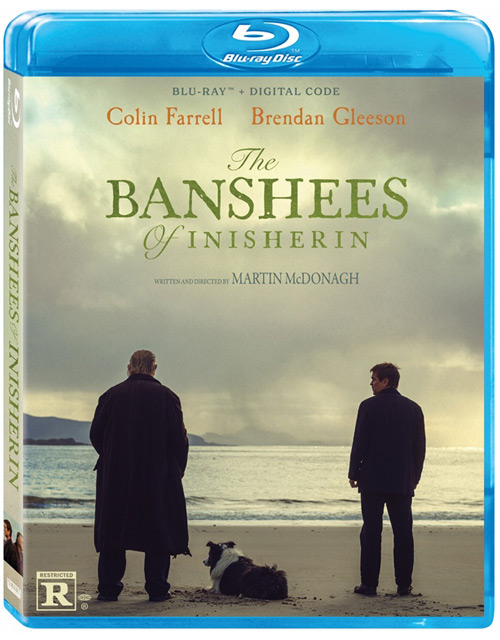 Writer/director Martin McDonagh’s latest film is one of the best-reviewed movies of the year, but while there’s quite a bit to like on a performance level, the story itself is pretty ludicrous, both in the reasoning for its central conflict and the eventual escalation between the two parties. That may very well be the point — after all, the movie is one big metaphor for the Irish Civil War and the senseless nature of the country’s never-ending conflicts — but it doesn’t make the characters’ choices or motivations any less absurd. Thankfully, the dialogue is every bit as sharp and witty as we’ve come to expect from McDonagh, and the acting is so great across the board, especially Colin Farrell as the sweet but naïve cow farmer and Kerry Condon as his fiercely loyal sister, that “The Banshees of Inisherin” is enjoyable in spite of its narrative issues.

Extras include a making-of featurette and some deleted scenes. FINAL VERDICT: RENT

“Secret Headquarters” — It isn’t long into the runtime of “Secret Headquarters” that you realize why the movie was unceremoniously dumped onto Paramount+ instead of being given a traditional theatrical release because it’s awful on just about every level. “Secret Headquarters” is everything that people hate about kids’ movies, from its generic story and amateurish script to the hokey attempts at humor. The acting is fairly decent, all things considered — Walter Scobel is one of the better child actors working today, and Owen Wilson makes the most of his limited screen time — but it’s not enough to paper over the film’s deficiencies. Though directors Henry Joost and Ariel Schulman have shown potential with their previous films, “Secret Headquarters” is a serious step down, in more ways than one. Extras include some behind-the-scenes featurettes, deleted scenes and a gag reel. FINAL VERDICT: SKIP