Trending
You are at:Home»Entertainment»Movies»Blu Tuesday: “Don’t Worry Darling” and More 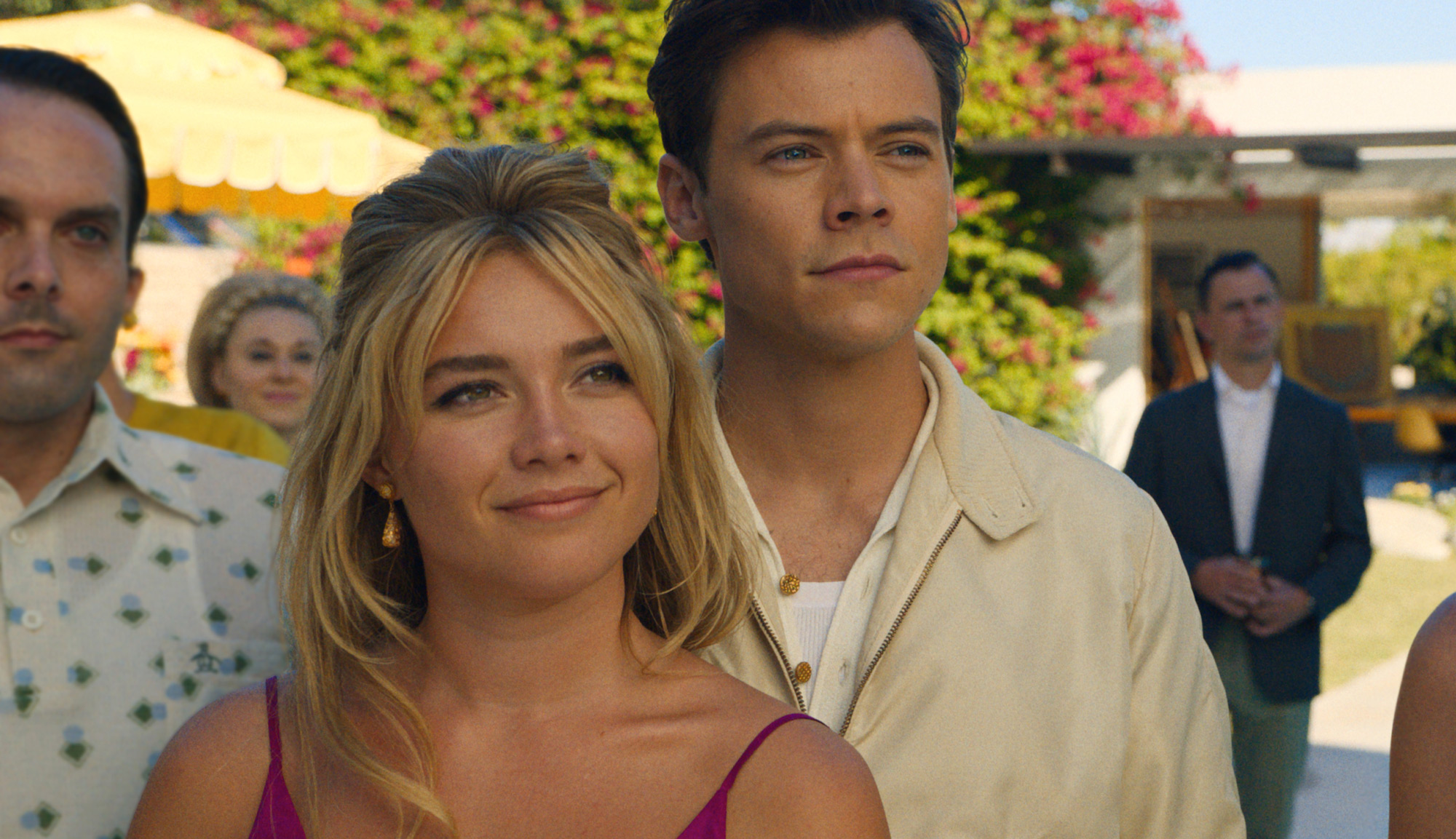 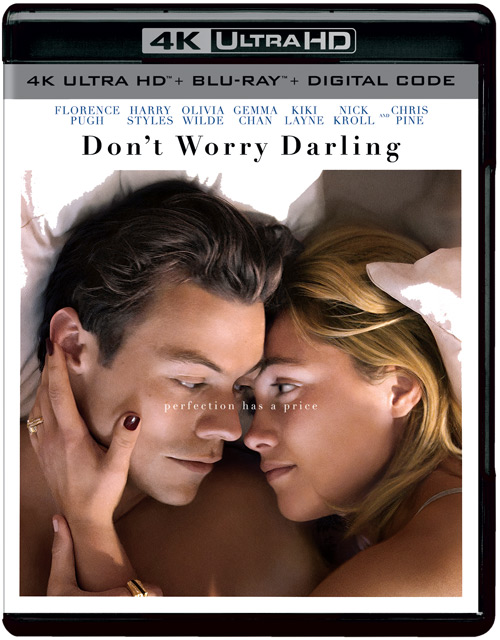 “Don’t Worry Darling” received so much bad press in the leadup to (and after) its worldwide premiere at the Venice Film Festival that you’d think it was a Nazi propaganda film. The reality is that actor-turned-director Olivia Wilde’s sophomore feature is such a middling affair that it honestly wasn’t worth all the attention. Though the movie builds some decent tension in the first half as it slowly peels back the mystery of its utopian community, it falls off a cliff in the later stages; the big reveal is pretty disappointing, not only because it feels like a mediocre “Black Mirror” episode but because it’s executed so poorly that you end up with more questions than answers. Florence Pugh delivers great work in the lead role, and the cinematography, production design and costume design combine to create some visually stunning moments, but ultimately, “Don’t Worry Darling” is held back by its flawed script and uneven pacing.

Extras include a making-of featurette and a deleted scene. FINAL VERDICT: RENT

“Emergency Declaration” — Two of South Korea’s biggest stars — Song Kang-ho and Lee Byung-hun — team up for this disaster movie that plays like “Contagion” meets “Snakes on a Plane.” Though originally conceived before the COVID pandemic, it’s hard to believe that director Han Jae-rim wasn’t at least somewhat influenced by those events, as the film definitely acts on those early COVID fears. Unfortunately, the movie drags on for way too long, delaying the inevitable conclusion with a never-ending chain of manufactured conflict that grows more ridiculous as the film rattles on. Though Song and Lee both deliver great work in their roles, it’s not quite enough to make up for the movie’s faults, many of which are self-inflicted. Extras include a behind-the-scenes look at making the film and interviews from the Cannes Film Festival. FINAL VERDICT: RENT