Trending
You are at:Home»Entertainment»Movies»Blu Tuesday: “Planes, Trains and Automobiles” and More 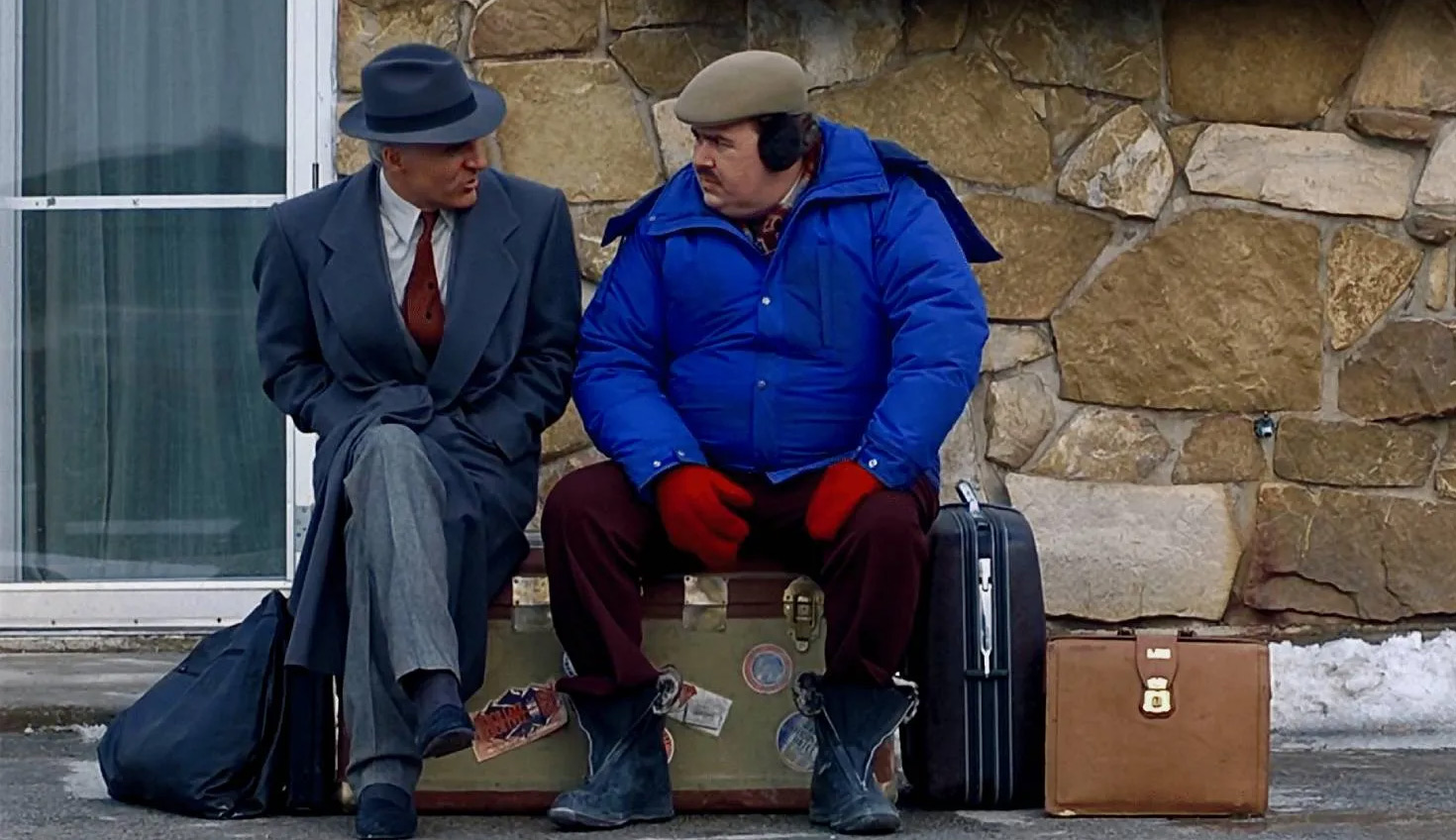 Pick of the Week: “Planes, Trains and Automobiles” 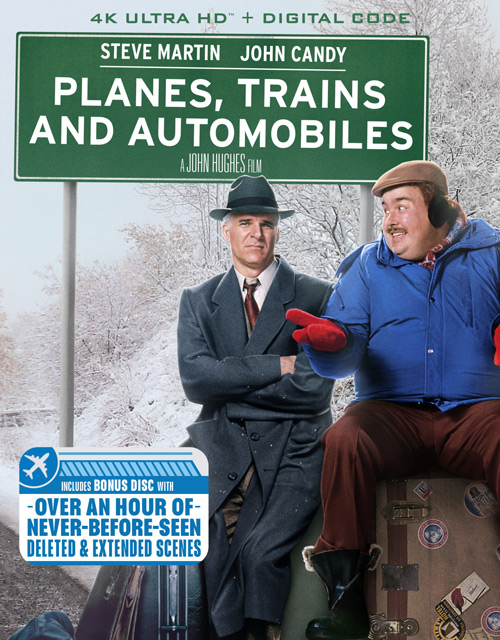 Writer/director John Hughes is responsible for some of the greatest comedies of the last 40 years, and for my money, this 1987 comedy starring Steve Martin and John Candy is his finest work. It’s hard to believe that the two actors only ever made one film together because they’re perfectly matched as the traveling odd couple — Martin as the uptight businessman just trying to get home for Thanksgiving, and Candy as the goodhearted but annoying salesman just trying to make the best of a bad situation. Their impeccable chemistry is a large part of what makes the movie so successful, though it wouldn’t mean anything without Hughes’ hilarious script. Though there aren’t many films set around Thanksgiving (and even fewer that are any good), “Planes, Trains and Automobiles” is the undisputed GOAT — a bonafide comedy classic that stands the test of time thanks to its memorable performances, iconic sequences and endlessly quotable dialogue.

Extras include over an hour of never-before-seen deleted/extended scenes, as well as several legacy features like the two-part documentary “John Hughes: “Life Moves Pretty Fast” and a tribute to John Candy. FINAL VERDICT: BUY

“Peacemaker: The Complete First Season” — One of the more interesting characters to come out of James Gunn’s “The Suicide Squad” was Peacemaker, a D-list antihero in the pages of DC Comics who has been relegated to the sidelines for most of his history. Though he’s largely played for laughs in the film, this HBO Max series (also from Gunn) takes the opportunity to explore the character in greater detail. The show is vulgar, weird and incredibly goofy, but like most of Gunn’s projects, it’s laced with just enough heart to make you root for its morally gray characters. It doesn’t always work, mind you, but it’s nice to see a comic book movie/TV show that dares to color outside the lines for once. The result is a fun but flawed action-comedy that gets by on the strength of its writing and a charming ensemble cast led by John Cena. Extras include a pair of behind-the-scenes featurettes, a gag reel and more. FINAL VERDICT: RENT

“The Good House” — Based on the bestselling novel by Ann Leary, “The Good House” is a hot mess of a film. Though it’s evident that there’s an interesting story here to be told, directors Maya Forbes and Wallace Wolodarsky (working from a script they co-wrote with Thomas Bezucha) seem to be doing everything in their power to ensure that doesn’t happen. From the constant tonal shifts to the awful editing, it’s like they’re purposely trying to sabotage their own movie. The film’s only saving grace is Sigourney Weaver, who delivers an excellent performance in the kind of rich, multilayered role that women her age are rarely offered. Unfortunately, it’s not enough to save what is otherwise a dull and poorly executed adult drama that never quite figures out what kind of movie it wants to be. Extras include an audio commentary by Forbes and Wolodarsky, as well as a photo gallery. FINAL VERDICT: SKIP