Trending
You are at:Home»Entertainment»Movies»Blu Tuesday: “Three Thousand Years of Longing” and More 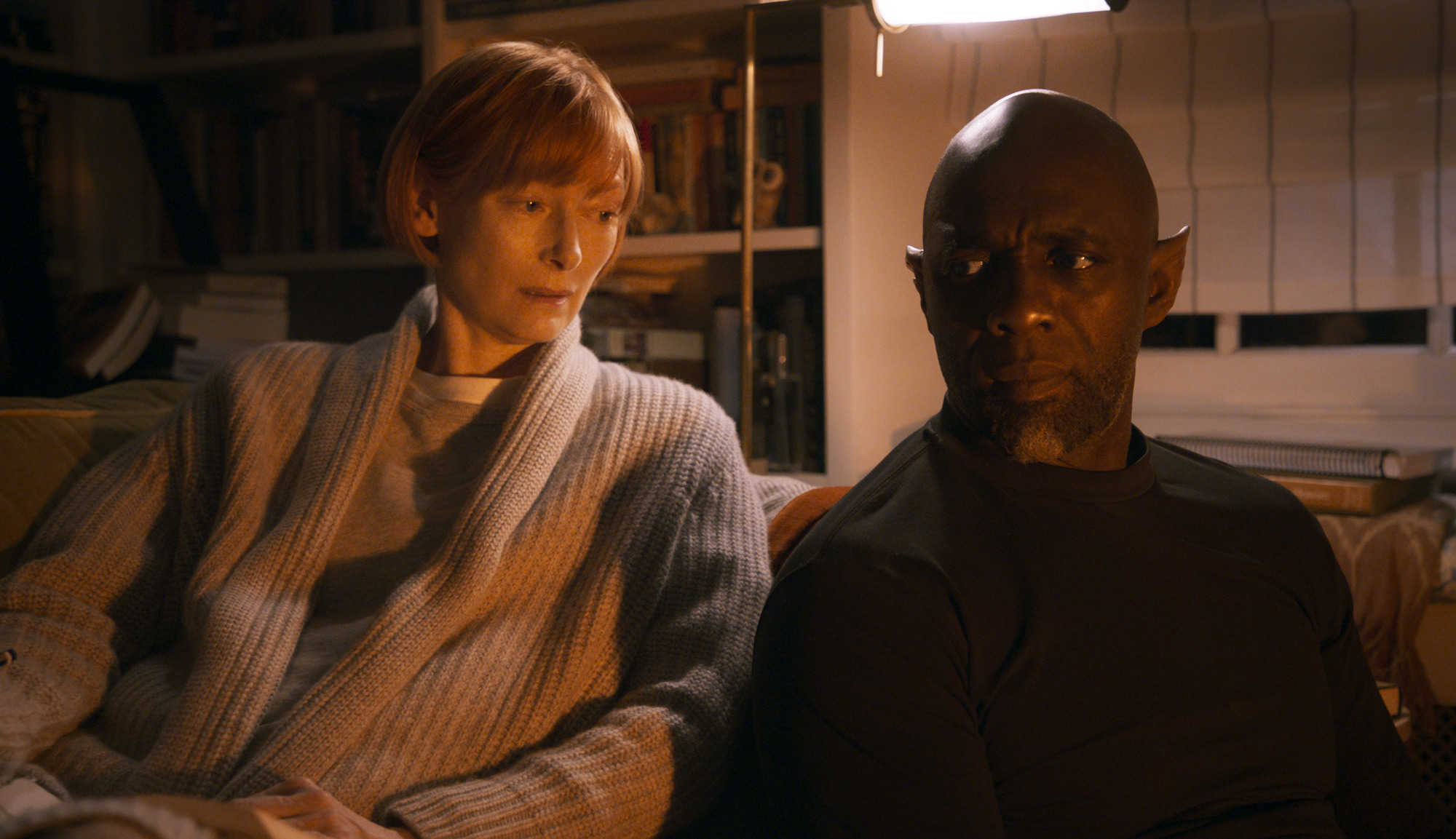 Pick of the Week: “Three Thousand Years of Longing” 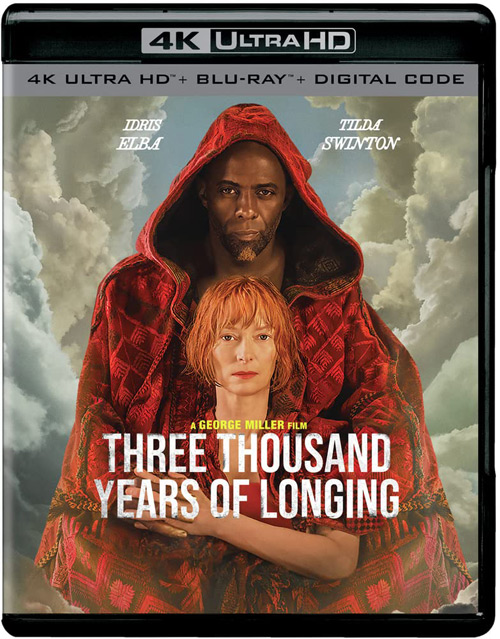 It’s not unusual for director George Miller to take long breaks in between projects — over the course of his 43-year career, he’s directed only 10 feature films — but it’s still surprising that it took him seven years to get another movie off the ground after the critical and commercial success of “Mad Max: Fury Road.” Then again, “Three Thousand Years of Longing” (based on the short story by A.S. Byatt) is not your typical film. A modern-day fairy tale about the power of stories and the role they play in our lives, the movie is perhaps most reminiscent of Tarsem Singh’s “The Fall” in the way that it blends the fantastical with the ordinary. Like that film, it’s a visually rich experience filled with gorgeous cinematography, lavish production design and brilliant art direction, and is also quite enchanting thanks to the chemistry between Tilda Swinton and Idris Elba. Though the final act feels a bit rushed compared to the rest of the movie, “Three Thousand Years of Longing” is a wholly unique fantasy romance that you won’t soon forget. FINAL VERDICT: RENT

“Halo: Season One” — A “Halo” TV series had been rumored to be in the works for so long that, much like the since-cancelled feature film from director Neill Blomkamp, it seemed like it might never happen. The fact that it was made at all is a pretty big accomplishment, though it’s hardly the riveting success that longtime fans of the video game franchise were likely envisioning, partially because the TV series forges its own path separate from the existing timeline and mythology established in the games. Though this works to the show’s advantage by giving the writers more freedom to explore the universe and characters that inhabit it, what they come up with isn’t always very compelling, as is the case with the dreadfully dull Kwan Ha storyline. That alone would be enough to sink the show were it not for a strong lead performance from Pablo Schreiber as well as some solid action and visual effects. While that doesn’t make its flaws any less problematic, it does ensure that “Halo” is at least a somewhat entertaining piece of sci-fi. Extras include a behind-the-scenes look at making the series and more. FINAL VERDICT: RENT

“Pearl” — This prequel to Ti West’s 2022 slasher film “X,” which was filmed in secret after wrapping production on the first movie, might just be one of the most pointless releases of the year. It’s hard to imagine that many people were clamoring for an origin story about Pearl, the septuagenarian killer from “X,” and West’s film doesn’t really justify its existence either, as it adds nothing of note to the character apart from some obvious callbacks and generates more questions than answers. In fact, the only reason to watch “Pearl” at all is for Mia Goth, who delivers a standout performance as the titular character. Goth has always been an interesting actress to watch, but she takes things to the next level here, including a lengthy, one-take monologue in the final act that is nothing short of magnificent. Unfortunately, while Goth is incredibly good in the role, it’s not quite enough to save this otherwise dull film. Extras include a pair of behind-the-scenes featurettes. FINAL VERDICT: RENT