Trending
You are at:Home»Entertainment»Movies»Blu Tuesday: “Sweet Tooth” and More 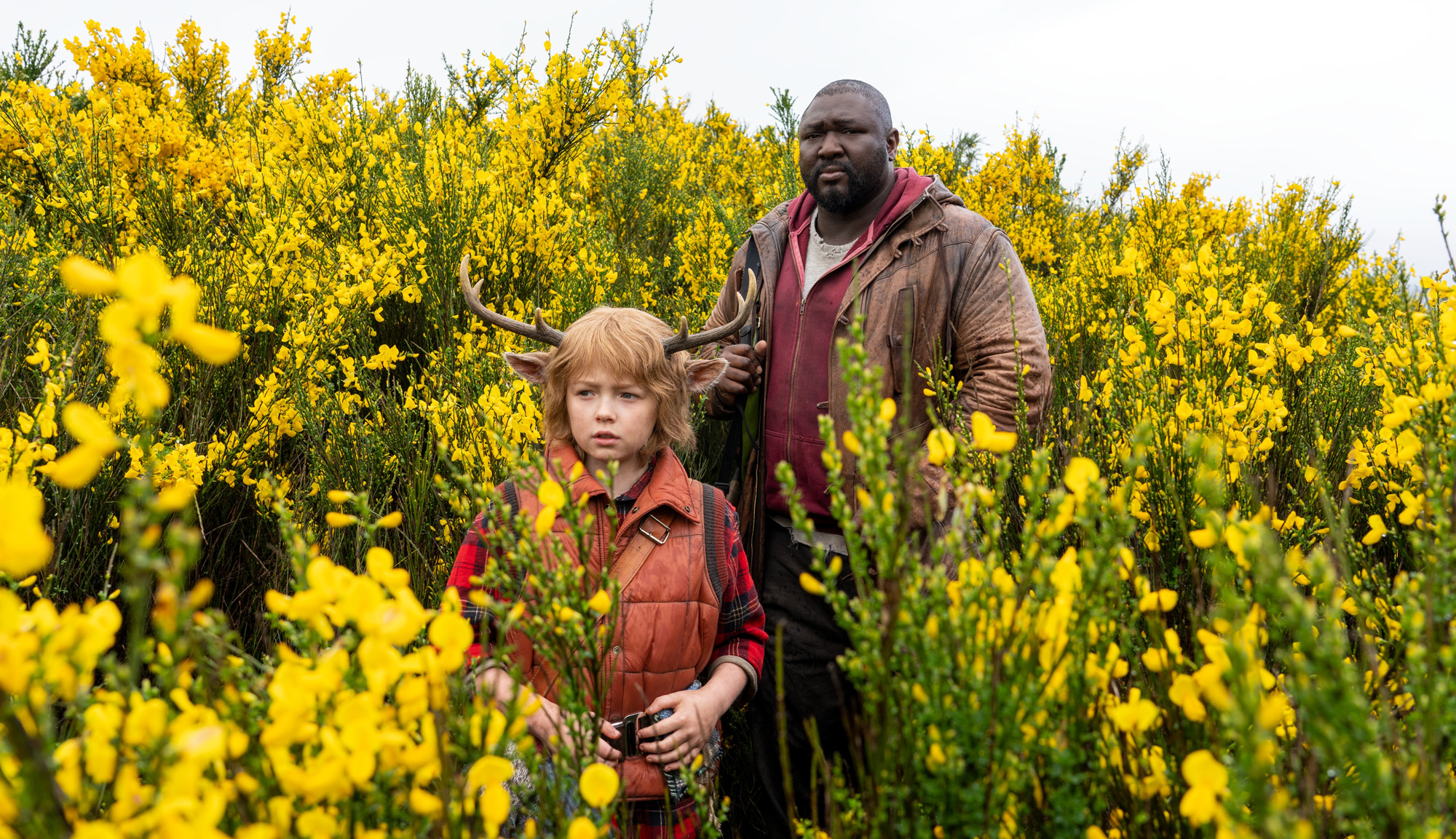 Pick of the Week: “Sweet Tooth: The Complete First Season” 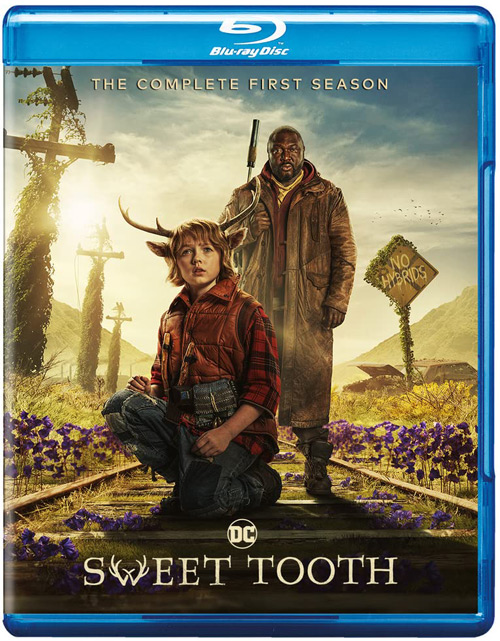 Based on the DC/Vertigo comic book series of the same name, “Sweet Tooth” might be one of the most underrated shows on Netflix at the moment. The eight-episode first season is an engaging road-trip drama set amidst a post-apocalyptic landscape that, for all of its dangers, isn’t nearly as bleak as the comic. While that may sound like cause for concern for longtime fans, “Sweet Tooth” does a good job of adapting Jeff Lemire’s comic to the small screen, thanks in part to the excellent chemistry between stars Nonso Adonis and Christian Coventry. Though the show diverges from the source material in quite a few ways, the bones of the story and its key relationships remain intact. Plus, many of the bigger changes are for the better, particularly an expanded backstory for Adeel Akhtar’s Dr. Singh that adds interesting new (and tragic) layers to the character. “Sweet Tooth” is by no means the perfect comic book adaptation, but it’s a solid piece of sci-fi/fantasy that is deserving of a much larger audience. FINAL VERDICT: RENT

“Beast” — This B-movie creature feature from director Baltasar Kormákur should have been a lot of fun, but it takes things a little too seriously to truly capitalize on its over-the-top premise. Though it contains some thrilling sequences and a great-looking CGI lion, the writing is an absolute disaster, especially the way that it exaggerates its titular beast. The lion is so comically indestructible — over the course of a single day, it’s shot, stabbed, injected with a tranquilizer, crushed by a falling truck and engulfed in a fiery explosion — that it would give the T-1000 a run for its money, which is where the film starts to run off the rails. “Beast” can’t decide whether it wants to be a captivating survival thriller or a campy midnight movie, and in doing so, it fails to be either. Extras include a behind-the-scenes look at making the film. FINAL VERDICT: RENT