Trending
You are at:Home»Entertainment»Movies»Blu Tuesday: “Army of Darkness” and More 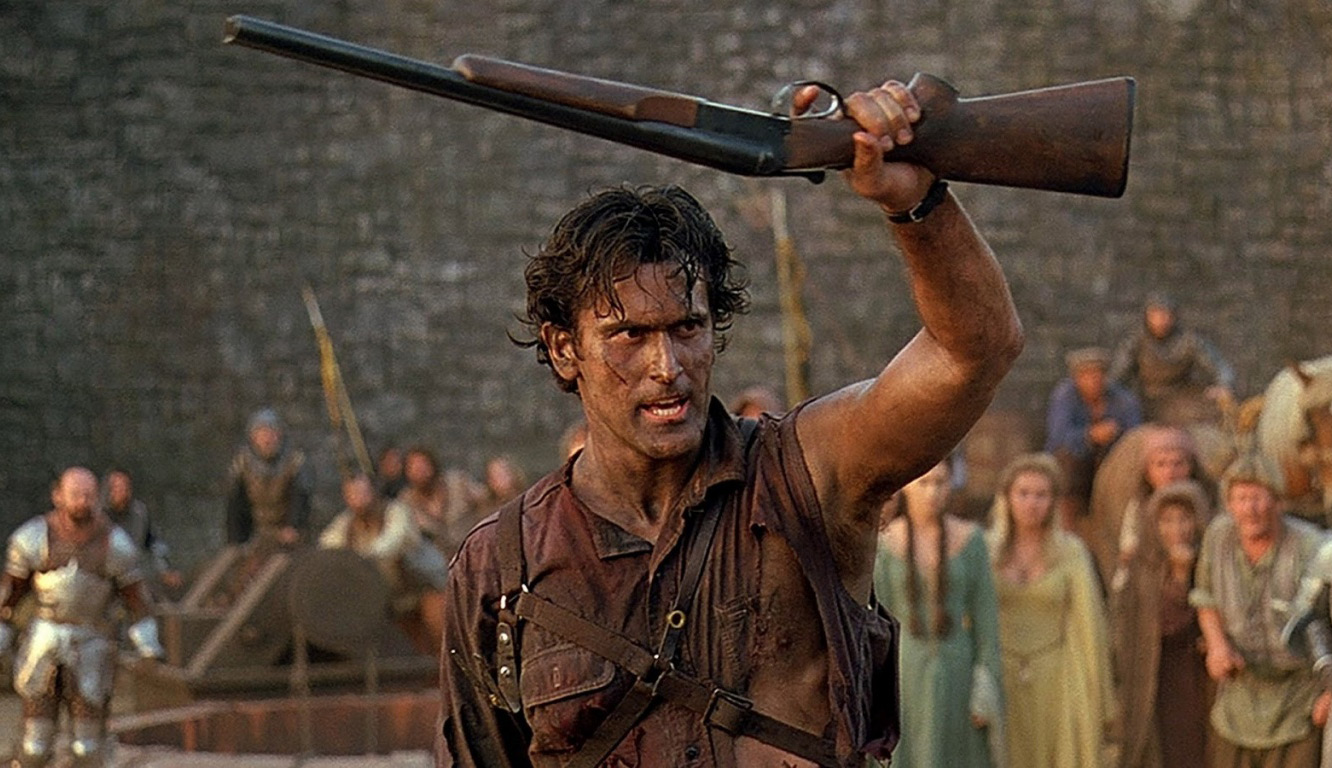 Pick of the Week: “Army of Darkness” 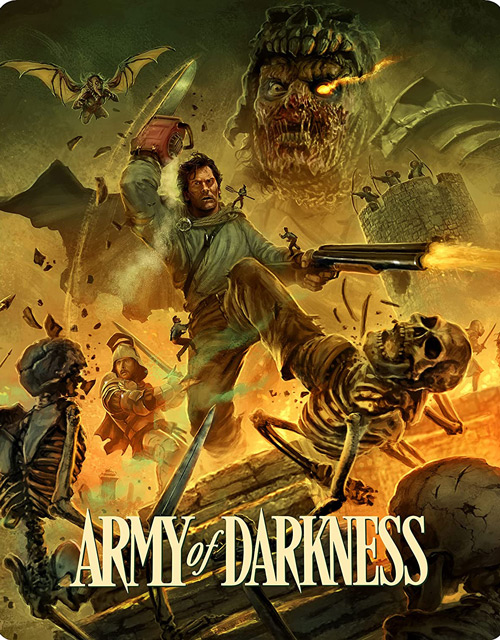 While it doesn’t have much in common with the “Evil Dead” films apart from its main protagonist and some loosely connected story threads, “Army of Darkness” is hands-down my favorite installment in the series, specifically because it’s not a straight horror movie but rather a genre-bending fantasy film that doesn’t take itself too seriously. In fact, it’s quite cheesy in a B-movie sort of way, though that doesn’t make it any less enjoyable thanks to its immensely quotable one-liners, some hilarious set pieces, Sam Raimi’s trademark visual style and a great performance by Bruce Campbell, who carries the movie on the strength of his goofball antics and debonair charm. The film has also never looked better thanks to this new 4K release (which was created using a 4K scan of the original camera negative), breathing new life into an old classic just in time to celebrate its 30th anniversary.

“Night of the Living Dead” — George A. Romero’s 1968 horror classic “Night of the Living Dead” may not be one of the greatest zombie films ever made, but it’s certainly the most important, as it basically invented the whole subgenre. The problem with revisiting the film today is that what must have been effective and terrifying in its time has been weakened by decades of zombie movies using the exact same tropes and story beats. As a result, the film’s flaws are even more noticeable, particularly the amateurish writing and acting. Though it does build some decent tension in the latter half thanks to the intense camerawork and patchwork score, “Night of the Living Dead” lacks the excitement of the zombie film as we know it today. Nevertheless, it’s an invaluable piece of cinema history whose influence can still be found in countless movies, TV shows, books and other media. Extras include two audio commentary tracks with various cast and crew, the original 16mm workprint of the movie (titled “Night of Anubis”), a 2018 featurette about the film’s legacy, an interview with Romero from the 2012 Toronto Film Festival and much more. FINAL VERDICT: RENT

“Winning Time: The Complete First Season” — Based on sportswriter Jeff Pearlman’s 2014 bestselling book “Showtime,” this HBO drama about the rise of the Los Angeles Lakers dynasty is a mostly hit-and-miss affair that’s saved by its ensemble cast (particularly John C. Riley, Adrien Brody and Sally Field) and stranger-than-fiction story. Though the unique visual style — alternating between a conventional TV format and a retro home movie look, often in the same scene — is an interesting attempt at giving the show a documentary or scrapbook-like feel, it’s a relatively distracting gimmick that doesn’t really add much to the narrative. The series also takes several episodes to get going and find its groove, while the whole Magic Johnson storyline isn’t nearly as compelling as the larger Lakers story. For all of its faults, however, “Winning Time” gets just enough right to keep you engaged, especially for fans of sports history. Extras include a behind-the-scenes look at making the series. FINAL VERDICT: RENT

“DC League of Superpets” — If there was ever a movie to depict just how clueless the Warner Bros. brass is about how to best utilize its vast catalog of DC properties, it’s this animated film, which asks the question: What if someone made a superhero movie about Superman and Batman’s… pets? The result is “DC League of Superpets,” an Illumination-style film that feels like it was made on a factory line. The plot is lame and predictable, and contains very few laughs, while the treatment of the actual Justice League — which is defeated handily by a small army of super-powered guinea pigs — is shameful, to say the least. Nothing about this movie feels fresh or exciting, which is sadly par for the course for most kids’ fare these days, and quite frankly, most DC films as well. Extras include some behind-the-scenes featurettes and deleted scenes. FINAL VERDICT: SKIP