Trending
You are at:Home»Lifestyle»Legalising cannabis has increased usage as Biden urged to make decision 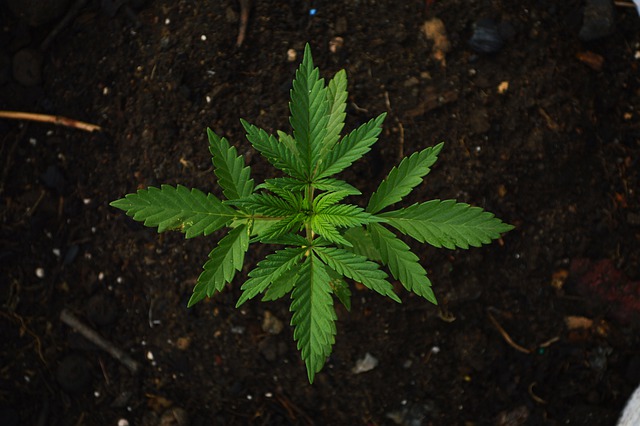 With more and more states beginning to legalise cannabis, and a growing pressure on Joe Biden to make that decision nationwide, new studies have found that people in states that have passed laws to decriminalise usage are seeing people use it 20% more frequently than those in states where the substance is still illegal.

The study, which took place largely in Colorado and Minnesota, found that there was around a quarter increase in usage in states that had legalized the recreational use of the drug, compared to those consuming cannabis in states that haven’t. Interestingly, the study also included a total of 111 identical twins, which saw a 20% increase in usage for those that are consuming in legalized states compared to not.

This offers a fairer assessment of the study, with identical twins sharing many similarities and is a telling story of how cannabis consumption is now going to rise significantly as more states begin to legalize the drug.

And while there are many arguments both for and against legalizing cannabis, the addictiveness of the drug can’t be questioned. The rise in people checking in to rehabilitation and treatment centres is also growing, as people look to go through a cannabis detox and put themselves on a pathway to recovery.

There are also the well-known side effects of the drug, which makes it a complicated matter that nations and governments are torn on.

A number of politicians are calling for Joe Biden to decriminalize marijuana, with Democratic Senate hopeful John Fetterman hoping for a decision before the pair meet in Pittsburgh in the coming weeks, which could have a big impact on the swing state of Pennsylvania.

As part of Fetterman’s campaign, he’s pledged to “work to end the war on drugs by fighting to deschedule marijuana, expunge the records of those convicted of nonviolent marijuana offenses, and prevent the monopolization of this vibrant new industry” should he be elected in November.

Biden’s opinion has shifted towards decriminalizing the recreational usage of marijuana but with an increase in people using it, and the knock on effect of more people then suffering from drug addiction and needing treatment, that may cause him to have a rethink and delay any potential cannabis regulation reform further.

The next move will certainly be interesting and it once again it will no doubt cause debate, discussion and potentially further knock on effects for the industry and people’s health as a whole.