Trending
You are at:Home»Entertainment»Movies»Blu Tuesday: “Elvis” and More 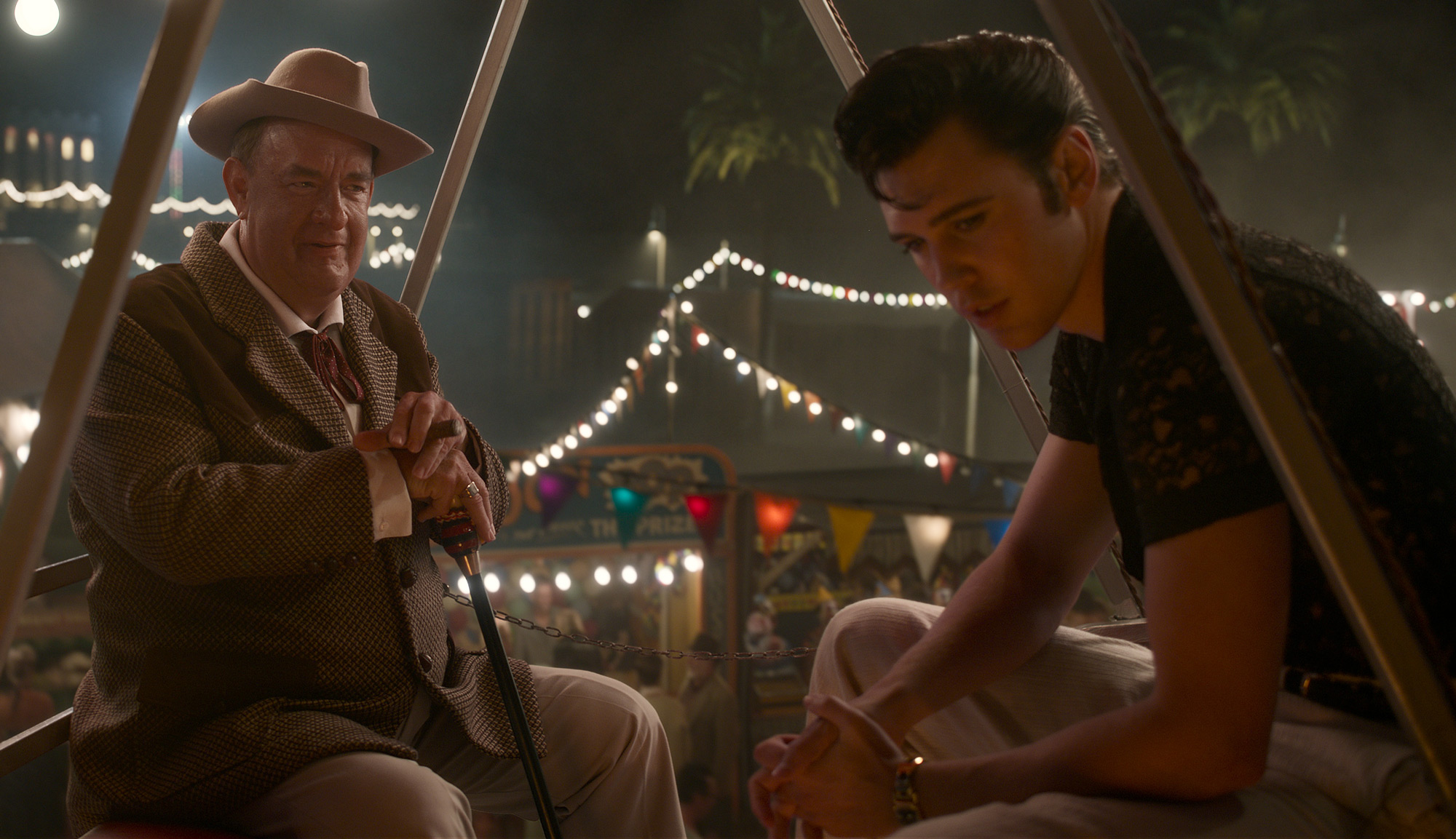 Pick of the Week: “Elvis” 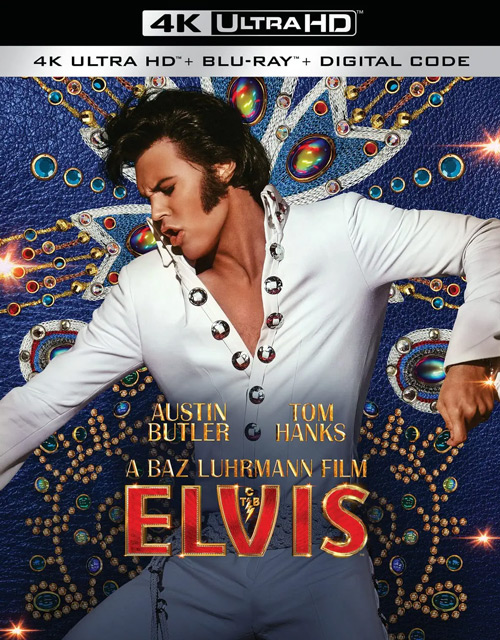 Baz Luhrmann has a distinct filmmaking style that would seem tailor-made for a biopic about Elvis Presley, one of the most exuberant and flamboyant performers in music history. But while “Elvis” is made with a certain panache befitting of the King of Rock & Roll, the movie is so excessive in every way — from its dizzying, frenetic camerawork and editing to Tom Hanks’ over-the-top performance as the duplicitous Colonel Tom Parker — that it becomes exhausting to watch. It would be enough to turn the whole experience sour were it not for Austin Butler’s transformative performance in the title role. Butler does such a good job as Elvis, capturing both his dynamic stage presence and soulful vulnerability, that you wish there was a better movie supporting him. There’s enough to like about “Elvis” not to discount the film entirely, but Luhrmann sure gives you plenty of reasons to consider it.

Extras include a behind-the-scenes look at making the movie. FINAL VERDICT: RENT

“Lightyear” — Pixar has had a lot of trouble learning to move on from the “Toy Story” franchise in the years since “Toy Story 3,” despite that movie’s near-perfect ending. Though the short films and TV specials were a fun way to keep the characters alive, “Toy Story 4” was a totally unnecessary addition to the series, and “Lightyear” feels equally as pointless. The whole film is predicated on the premise that this is the movie that young Andy saw as a kid that led to him asking for a Buzz Lightyear action figure for his birthday, and while that’s an interesting entry point into the story, it creates so many inconsistencies in the original “Toy Story” films that it doesn’t seem worth the hassle. “Lightyear” is a perfectly average movie, but that’s the problem — it’s not particularly unique or groundbreaking in any way, leaving one to question why anyone (especially a studio once celebrated for its original storytelling) bothered to make it in the first place. Extras include an audio commentary by director/co-writer Angus MacLane, co-writer Jason Headley and director of photography Jeremy Lasky, as well as a trio of production featurettes and some deleted scenes. FINAL VERDICT: RENT