Trending
You are at:Home»Entertainment»Movies»Blu Tuesday: “Blow Out” and More 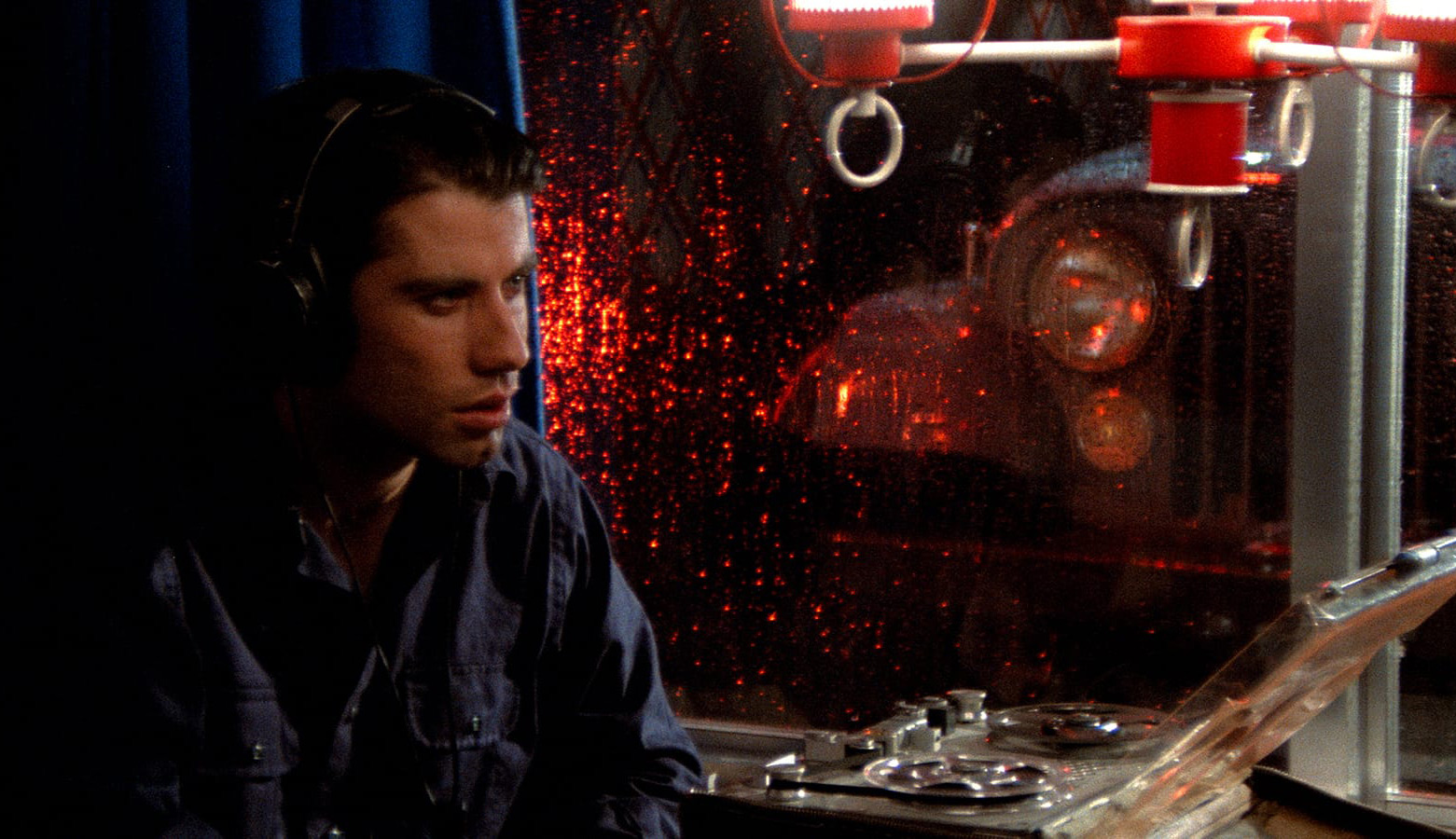 Pick of the Week: “Blow Out” 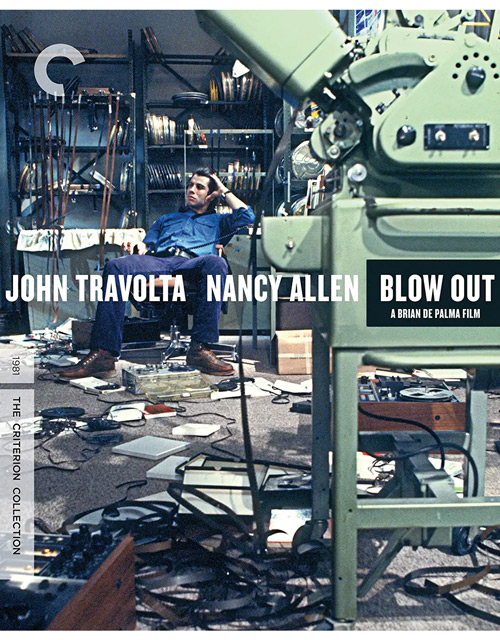 Brian De Palma’s 1981 cult classic about a movie sound effects technician who inadvertently records audio evidence of a political assassination is easily one of the director’s finest films. Filled with Hitchcockian themes and methods, and positively oozing with visual style, “Blow Out” delivers a unique take on the political/conspiracy thriller at a time when Hollywood seemed to have exhausted the subgenre. But while the film alludes to elements of the JFK assassination, the Chappaquiddick incident and the Watergate scandal, which changes the way an audience would have experienced the movie when it was originally released, it works just as well without all that subtext. “Blow Out” isn’t without its issues, but the outstanding direction and cinematography (which looks even better thanks to Criterion’s new 4K digital restoration), as well as a strong lead performance from John Travolta, makes it a truly gripping watch.

“3:10 to Yuma” — A loose remake of the 1957 Glenn Ford classic of the same name, “3:10 to Yuma” is not only a criminally underrated Western, but it might just be director James Mangold’s best film. Though gorgeously shot and staged, the movie’s biggest strength is its ensemble cast. The acting is pretty great all around, including solid supporting turns from Peter Fonda, Alan Tudyk and especially Ben Foster, but the real draw of the story comes from the relationship between its two leads, played by Christian Bale and Russell Crowe. As a result, the movie lives and dies by their performances, and they don’t disappoint, creating complex, fully realized characters who expose new colors and layers as the story progresses. “3:10 to Yuma” may not have gotten the acclaim it deserved when it was initially released back in 2007 — not entirely surprising considering the competition that year — but it’s still an excellent genre flick that holds up incredibly well. Extras include an audio commentary by Mangold, as well as a making-of documentary, additional behind-the-scenes featurettes, deleted scenes and more. FINAL VERDICT: BUY

“Minions: The Rise of Gru” — 2015’s “Minions” wasn’t as well-received as the “Despicable Me” films — likely due to the absence of Steve Carrell’s Gru — so it comes as no surprise that “Minions: The Rise of Gru” has been developed to serve both as a “Minions” sequel and a “Despicable Me” prequel. Unfortunately, it does little to reinvigorate the franchise, as “The Rise of Gru” is arguably the worst installment to date. The threadbare plot isn’t particularly engaging, the new villain characters are embarrassingly one-dimensional, and even the Minions themselves have grown tiresome over time. That won’t make children enjoy the film any less, as witnessed with my own son, but there are far better options to choose from when planning family movie night. Extras include a behind-the-scenes look at making the film, character profiles, outtakes, two new mini-movies and more. FINAL VERDICT: SKIP