Trending
You are at:Home»Entertainment»Movies»Blu Tuesday: “1883” and More 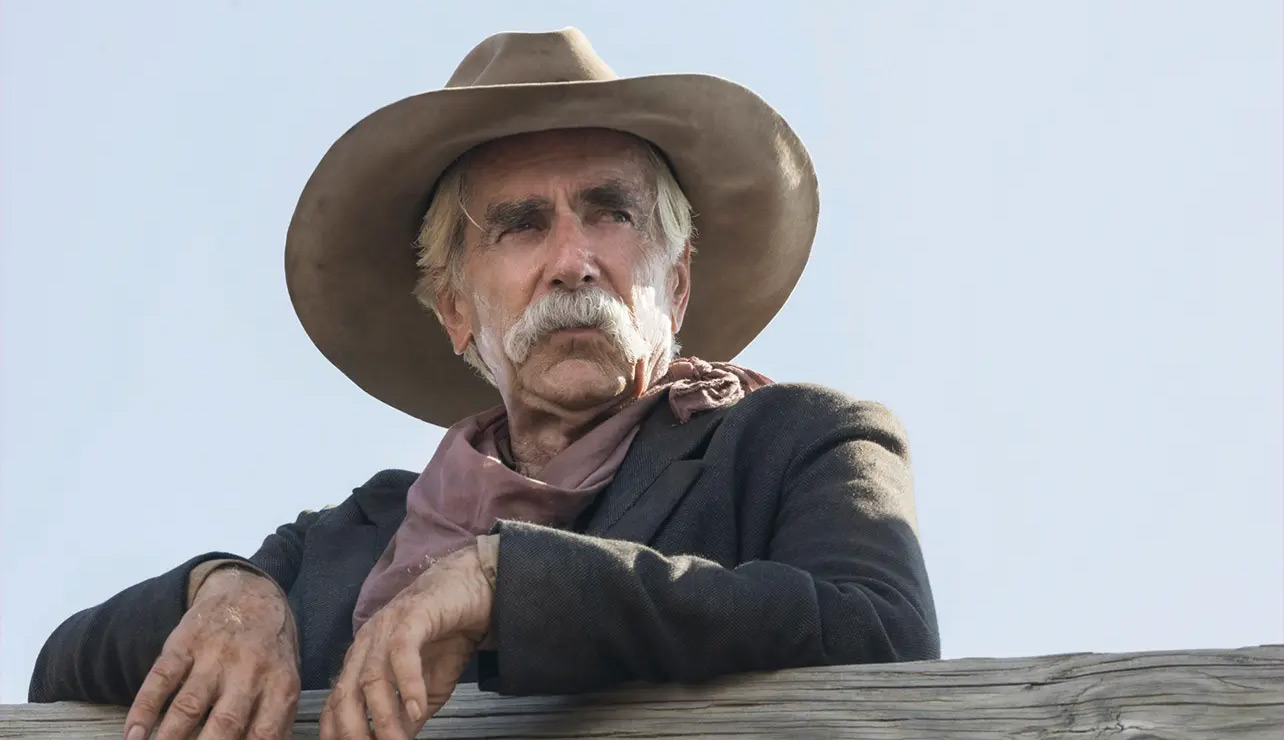 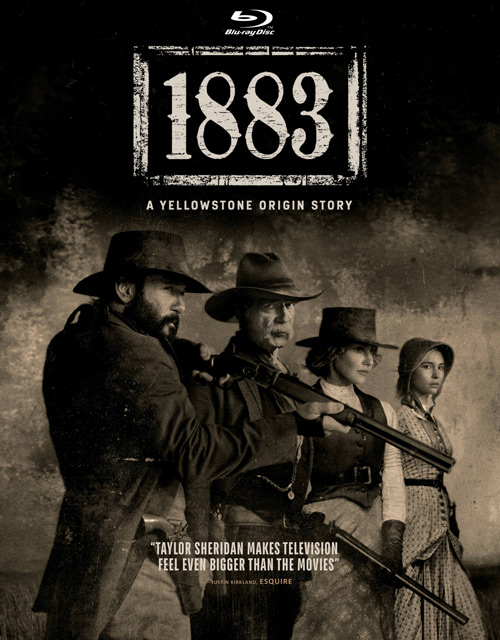 Though it shares very little connective tissue with Paramount’s hit show “Yellowstone,” despite serving as a prequel series that explores the origin of the Dutton family, “1883” is yet another top-notch drama from Taylor Sheridan that boasts strong writing, gorgeous visuals and some excellent performances. Sam Elliott is particularly good as a no-nonsense trail guide tasked with leading a group of immigrants from Texas to Oregon in search of a better life, while Tim McGraw delivers solid work as the Dutton patriarch. The series feels a bit like “Oregon Trail: The Show” at times due to its emphasis on the general unpleasantness of pioneer life, including the numerous dangers lurking around each corner, but the well-developed cast of characters injects enough emotion into the proceedings to prevent it from devolving into simple torture porn. Granted, “1883” doesn’t quite rise to the excellence of “Deadwood,” the pinnacle of TV Westerns, but it’s a mostly satisfying series that fans of the genre will certainly enjoy.

Extras include a behind-the-scenes look at making the show. FINAL VERDICT: RENT

“Running Out of Time Collection” — Johnnie To is one of the most prolific directors working today, but while he’s made some fantastic films over the years (including personal favorites like “Election,” “Drug War” and “Exiled”), that high productivity has also led to several duds — a fact perfectly exemplified in Arrow Video’s double-feature release of “Running Out of Time” and “Running Out of Time 2.” Though the first film is an entertaining cat-and-mouse thriller that features a pair of solid performances from Andy Lau and Lau Ching-wan, the 2001 sequel (which To co-directed with longtime collaborator Law Wing-cheong) is a massively disappointing follow-up that plays more like a parody of its predecessor. Neither film represents To’s best work, but the 1999 original at least has some good elements that To would build upon in future movies. Extras include a pair of brand-new audio commentaries by Hong Kong film expert Frank Djeng, the 2003 documentary “Hong Kong Stories,” archival interviews with the cast and crew, and much more. FINAL VERDICT: RENT