Trending
You are at:Home»Entertainment»Movies»Blu Tuesday: “Heat” and More 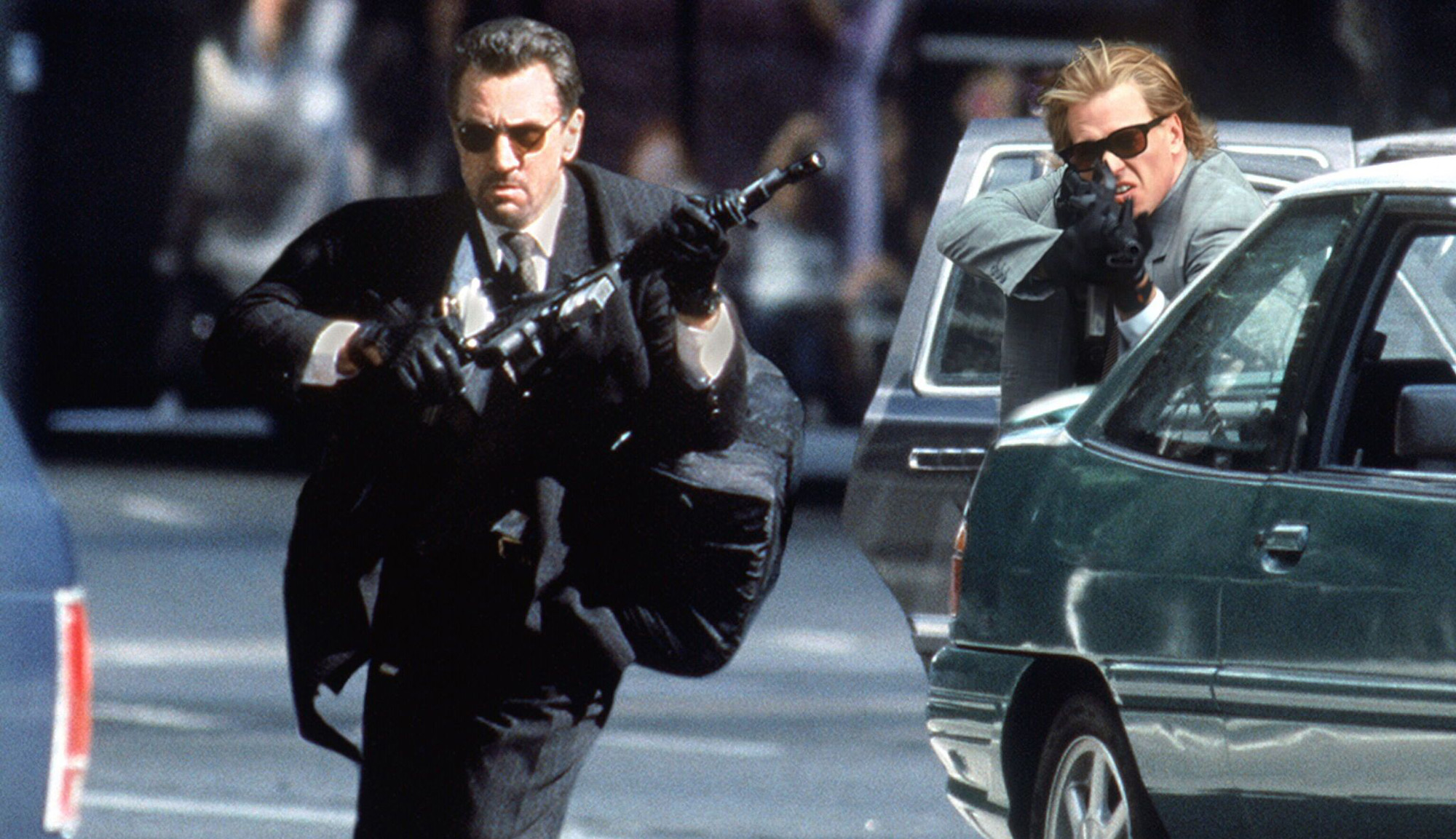 Pick of the Week: “Heat” 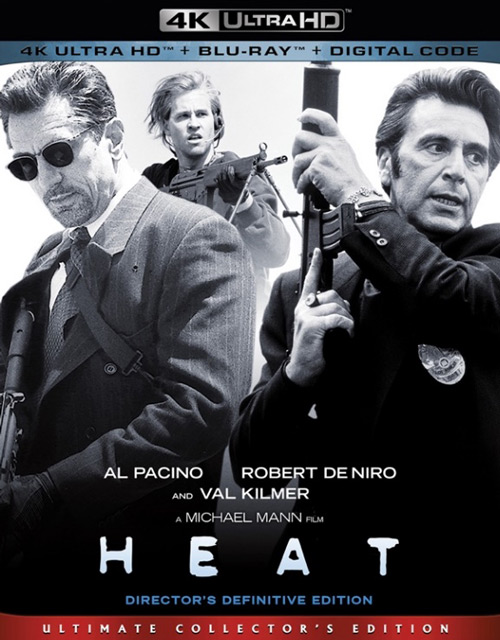 Michael Mann’s 1995 crime thriller, “Heat,” is one of the best films in the genre, and it’s aged remarkably well in the 25-plus years since its release. Though the movie is perhaps best known for the iconic diner sequence between stars Robert De Niro and Al Pacino, whose cat-and-mouse tension permeates the entire film despite only sharing two scenes together, “Heat” has so many memorable moments (including the opening heist and the climactic shootout) that it continues to be imitated to this day. Although there’s nothing different about the director’s cut featured here than the one that appears on the 2009 release (for all intents and purposes, this is the official version of the movie), the new 4K remaster that was supervised by Mann is such a treat that it makes this re-release an absolute must-own.

“Sonic the Hedgehog 2” — 2020’s “Sonic the Hedgehog” was a decent if not exactly memorable family film that did a good job of translating the popular video game character to the big screen. Its sequel, however, isn’t nearly as enjoyable, largely due to a bloated runtime that’s nearly 30 minutes longer than its predecessor. There are entire story beats that could be removed — including most of the “B-plot” involving a wedding that James Marsden and Tika Sumpter’s characters are attending — without affecting how the rest of the movie unfolds. Though Jim Carrey is once again a highlight as the unhinged, power-hungry Dr. Robotnik, and the film expands the mythology in ways that will excite longtime fans of the video game series, “Sonic the Hedgehog 2” is packed with so much boring filler that it fails to hold your interest. Extras include a pair of behind-the-scenes featurettes, deleted scenes, bloopers and an all-new animated short. FINAL VERDICT: RENT

“Men” — Alex Garland’s directorial debut, “Ex Machina,” was one of the best movies of 2015, promptly earning him a spot on the list of filmmakers to watch. Unfortunately, he’s yet to follow through on that potential. His 2018 follow-up, “Annihilation,” was a bit of a mess, while his latest film fares even worse. Yet another slow-burn A24 horror-thriller that isn’t remotely as smart (or as deep) as it thinks, “Men” is packed with all kinds of Biblical symbolism that doesn’t amount to much in the end. It’s basically just a rumination on grief, trauma and misogyny — namely, the idea that all women are inherently to blame for the sins of men — that feels particularly obtuse coming from a male filmmaker. Though the movie is partially saved by a pair of great performances by Jessie Buckley and Rory Kinnear, “Men” is a puddle-deep treatise on gender that doesn’t say anything fresh or insightful that can’t already be gleaned in the first 15 minutes. Extras include a making-of featurette. FINAL VERDICT: SKIP

“Event Horizon” — Paul W.S. Anderson has never made a “good” film, but this 1997 sci-fi horror flick is without a doubt his best effort, even becoming somewhat of a cult classic in the years since its release. A haunted house movie set in space, “Event Horizon” plays like a mix between “Alien,” “The Shining” and “Hellraiser,” complete with some H.R. Giger-inspired production design that helps set the mood. Though it feels very much like a movie of its time — for good and ill — “Event Horizon” just about gets by thanks to a solid cast led by Sam Neill, Laurence Fishburne and Jason Isaacs. The new 4K release isn’t exactly groundbreaking, but it’s a definite improvement over previous editions that will please longtime fans. Extras include an audio commentary by Anderson and producer Jeremy Bolt, as well as a five-part making-of featurette, deleted scenes and more. FINAL VERDICT: RENT

“Hot Seat” — In recent years, Grindstone Entertainment has flooded the marketplace with a plethora of awful direct-to-video films, usually starring a former A-lister (like Bruce Willis or Mel Gibson) in a small role. It should come as no surprise, then, that “Hot Seat” is a steaming pile of garbage that contains some of the worst writing, acting and directing that you’ll see all year. There’s not a single redeemable thing about the film, save for Gibson’s supporting turn as a grizzled bomb squad cop, which manages to make his fellow co-stars look even worse by comparison. Gibson isn’t doing anything special here that we haven’t seen before, but the rest of “Hot Seat” is so atrocious that even the veteran actor’s bare minimum is better than everything else on-screen. FINAL VERDICT: SKIP