Trending
You are at:Home»Entertainment»Movies»Blu Tuesday: “Doctor Strange in the Multiverse of Madness” and More 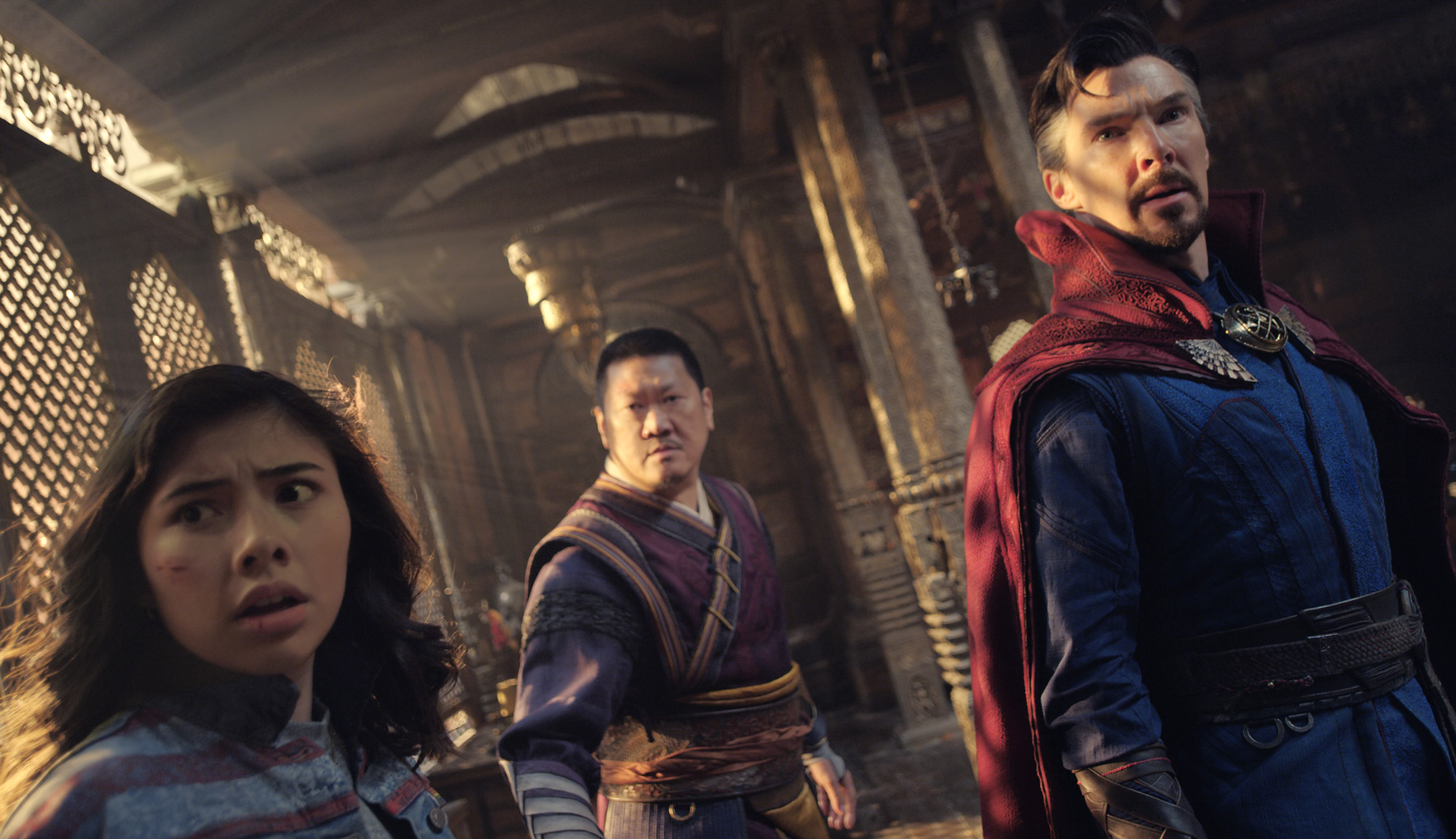 Pick of the Week: “Doctor Strange in the Multiverse of Madness” 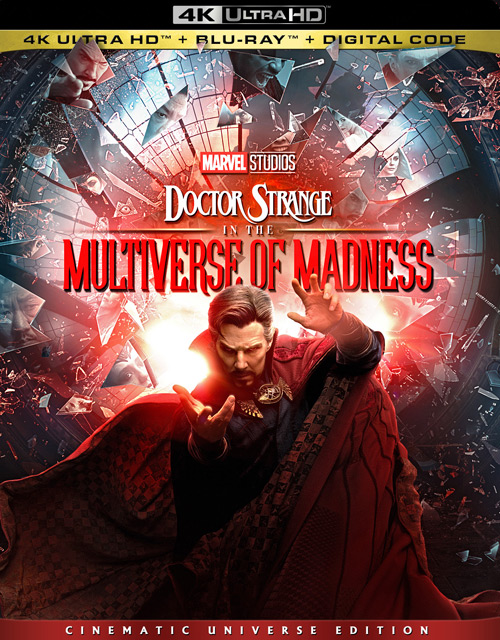 There’s no denying that Marvel Studios has stumbled a bit in the aftermath of the Infinity Saga. While there have been some bright spots along the way, Phase Four has been pretty hit-and-miss both on the big screen and on Disney+, with “Doctor Strange in the Multiverse of Madness” falling somewhere in the middle. Though the movie does a better job of playing with the concept of the multiverse than “Spider-Man: No Way Home,” it’s not quite as enjoyable due to its overstuffed plot and rushed pacing. Fortunately, it has a great cast holding it all together. Benedict Cumberbatch as Doctor Strange is one of the best things the MCU has going for it; Elizabeth Olsen is given delicious new layers and depths to explore with her villainous turn as Scarlett Witch; and newcomer Xochtil Gomez makes a fantastic debut as America Chavez, a character we need to see more of immediately. Fans of Sam Raimi will also be happy to see the director’s unique sensibilities on display, especially in the more horror-centric latter half. Raimi seems to have had a lot more freedom than most filmmakers working within the Marvel machine, and it shows in this fun but flawed MCU installment that promises to have a bigger knock-on effect than just about any Phase Four title released thus far.

“The Lost City” — On paper, Aaron and Adam Nee’s “The Lost City” may sound like a fun, old-school adventure comedy in the spirit of “Romancing the Stone,” but in reality, it’s a rather dull and slightly embarrassing movie that never quite clicks due to the lack of chemistry between its two leads. Both Sandra Bullock and Channing Tatum seem to be trying way too hard to get a laugh, while Daniel Radcliffe fares only marginally better as the film’s wannabe villain. There are a couple of good laughs along the way — mostly involving Brad Pitt in an extended cameo that was ruined by the trailers — but for the most part, “The Lost City” is a completely forgettable action rom-com that is basically the equivalent of a cheesy airport novel. Extras include a behind-the-scenes look at making the film, some deleted scenes and bloopers. FINAL VERDICT: SKIP