Trending
You are at:Home»Entertainment»Movies»Blu Tuesday: “The Bob’s Burgers Movie” and More 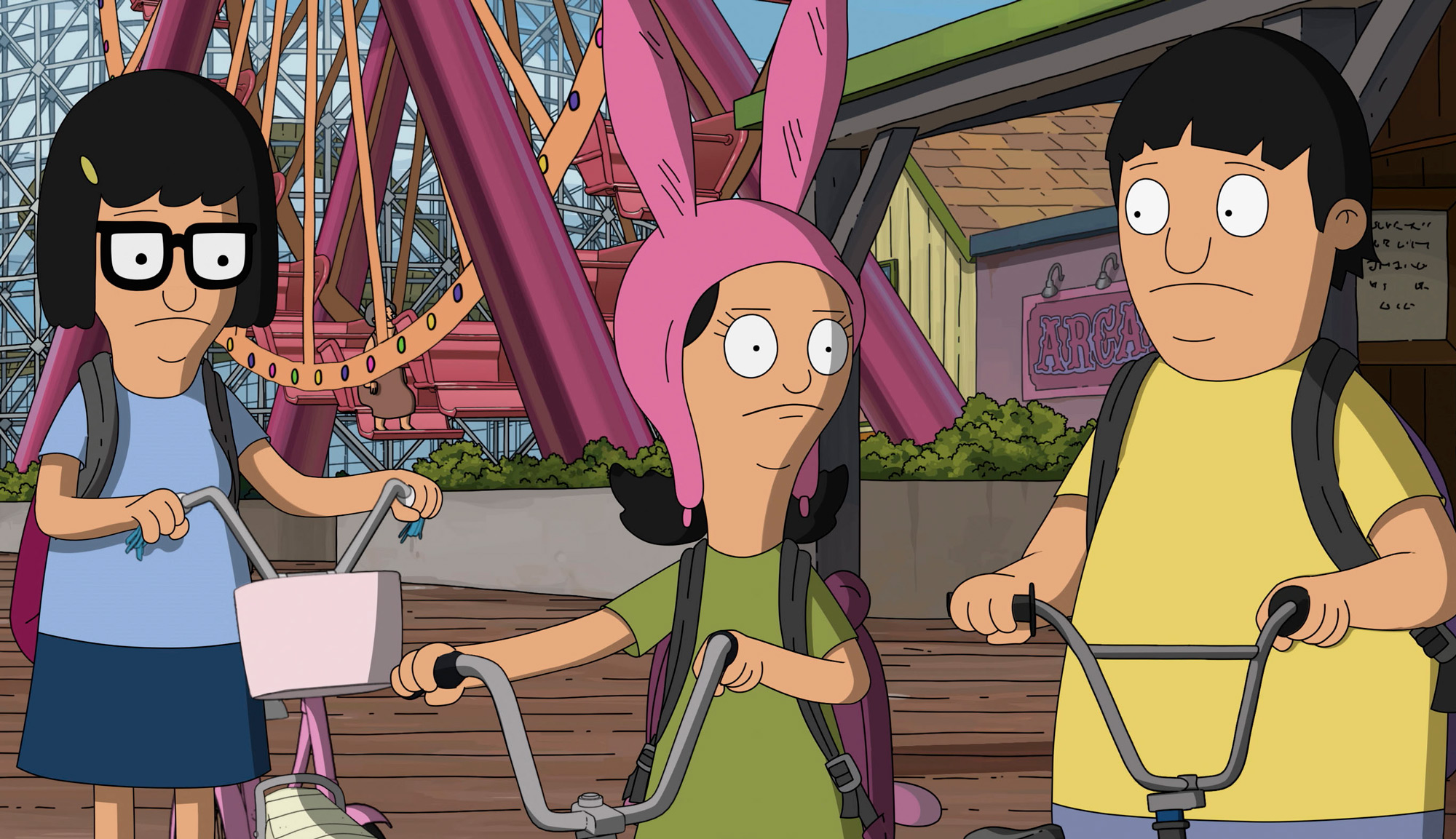 Pick of the Week: “The Bob’s Burgers Movie” 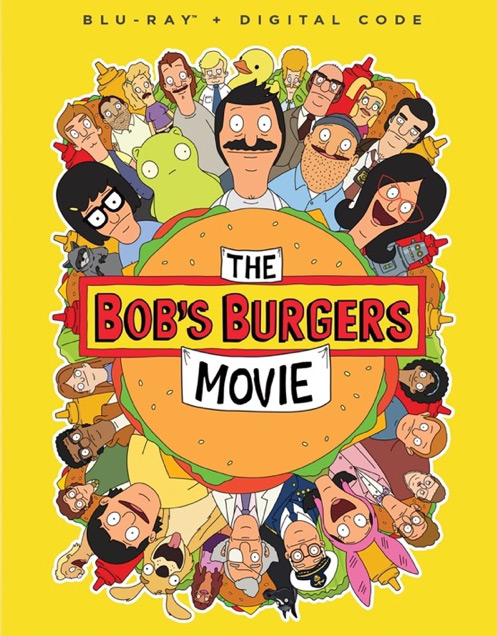 Loren Bouchard was already a legend to many Adult Swim viewers for his cult animated series “Dr. Katz, Professional Therapist” and “Home Movies,” but he reached a whole new level of recognition with his latest show, “Bob’s Burgers,” which is now entering its 13th season on Fox. It shouldn’t come as much of a surprise, then, that Bouchard and the rest of the “Bob’s Burgers” team have been rewarded for that success with their very own feature-length movie. Granted, the film is more amusing than laugh-out-loud funny, but it does a great job of showcasing why “Bob’s Burgers” has amassed such a loyal fanbase, all while serving as the perfect entry point into the series. Though it feels a bit bloated at times, as you’d expect from an animated TV series making the jump to the big screen, “The Bob’s Burgers Movie” is a silly and charming distraction (filled with some catchy song-and-dance numbers) that will likely put a smile on your face.

“Men in Black” — Before he was assaulting people on live TV, Will Smith was one of the most bankable stars in Hollywood — and it all started with back-to-back Fourth of July releases: 1996’s “Independence Day” and 1997’s “Men in Black.” Though the former is what thrust Smith into movie stardom, the latter is what solidified his place as a bonafide movie star. Loosely adapted from the little-known comic book of the same name, “Men in Black” is a light but fun sci-fi action-comedy that succeeds largely due to the odd-couple pairing of Smith and Tommy Lee Jones. The combination of practical and digital effects also works extremely well, especially for a film that’s celebrating its 25th anniversary this year. Though the movie’s legacy has been somewhat tarnished by its inferior sequels, “Men in Black” still holds up surprisingly well for a film that should feel much more dated than it does. Extras include brand new interviews with director Barry Sonnenfeld and production designer Bo Welch, as well as two audio commentaries, a series of behind-the-scenes featurettes, deleted scenes and more. FINAL VERDICT: RENT

“Dual” — Writer/director Riley Stearns’ third feature plays like a really bad episode of “Black Mirror.” In the film, Karen Gillan stars as a terminally ill woman who agrees to have herself cloned to help ease the loss on her family and friends, only to make a miraculous recovery and be forced to participate in a court-mandated duel to the death with her clone. It’s a pretty intriguing premise for a genre film, and yet “Dual” fails to do anything exciting with it. The attempts at Yorgos Lanthimos-esque dark comedy fall flat, while the actors’ dry, mechanical delivery makes it near impossible to connect with any of the characters. It’s obvious what Stearns is trying to accomplish here, but it’s executed so poorly that you’ll spend most of the film’s thankfully short runtime just waiting for it to end. Extras include an audio commentary by Sterns and a making-of featurette. FINAL VERDICT: SKIP