Trending
You are at:Home»Entertainment»Movies»Blu Tuesday: “Edge of Tomorrow” and More 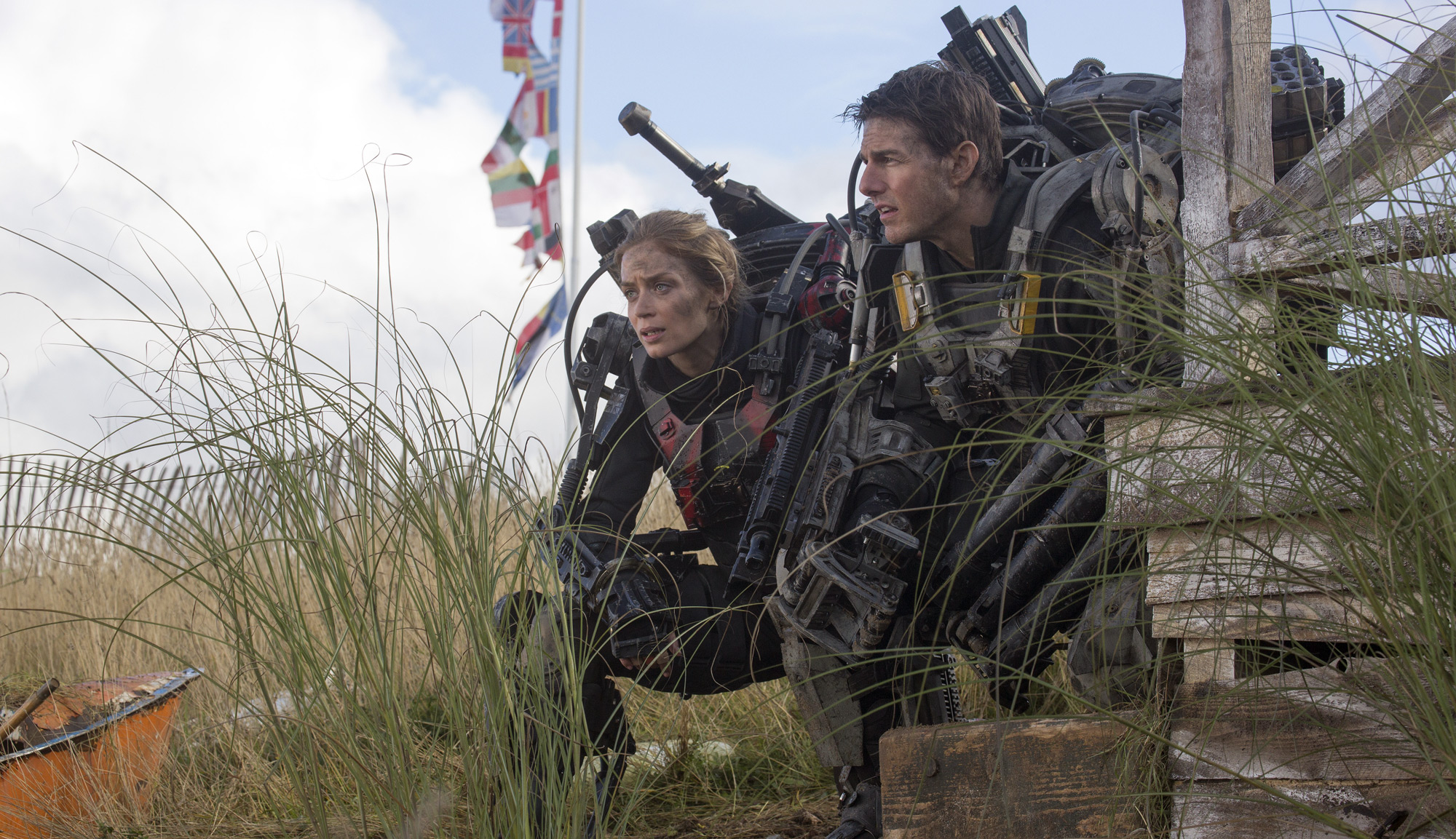 Pick of the Week: “Edge of Tomorrow” 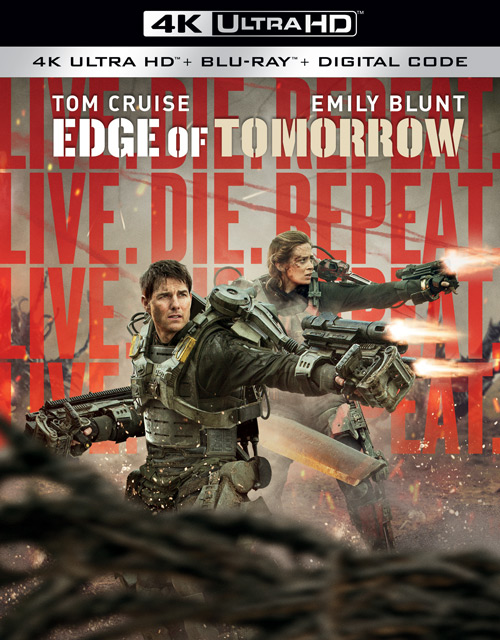 Though it shares a similar plot device as “Groundhog Day,” “Source Code” and others, Doug Liman’s “Edge of Tomorrow” is an excitingly fresh piece of science fiction. Clever, fun and surprisingly bold, it also happens to be the ultimate Tom Cruise movie. Those who like Cruise will enjoy watching him thrive in one of his best roles this side of the millennium, while those who hate Cruise get to watch him die over and over again. Emily Blunt is also in top form as the face of the war effort — a total badass who wields a helicopter blade as a sword and is nicknamed Full Metal Bitch — while Bill Paxton delivers a hilarious supporting turn as the Master Sergeant in charge of Cruise’s military unit. In fact, the movie as a whole is much funnier than you might expect, using comedy to break up the monotonous nature of the story, and it works remarkably well thanks to a combination of smart writing, great actors and pitch-perfect editing by James Herbert. “Edge of Tomorrow” isn’t without its faults — the script has some logistical problems and the final act is pretty generic — but those are minor annoyances for a film that proves to be such a satisfying breath of fresh air.

“Everything Everywhere All At Once” — Six years ago, directors Daniel Kwan and Daniel Scheinert released their feature film debut, “Swiss Army Man” — a movie that had some great qualities but was ultimately too weird for its own good. Those expecting the duo to follow that up with something a little more conventional will be surprised to learn that “Everything Everywhere All at Once” is even weirder and more gonzo than their last film yet somehow more accessible to mainstream audiences. An incredibly inventive, metaphysical action-comedy that isn’t afraid to push the limits, “Everything Everywhere All at Once” is unlike anything you’ve ever seen. It’s both a highly stylized, spectacle-driven action flick and a sweet, sentimental story about what it means to be human and how the choices we make shape who we are. Michelle Yeoh and Ke Huy Quan are excellent in the lead roles, while the multiversal antics are mostly a lot of fun. Though the movie runs a bit too long and will almost certainly rub some viewers the wrong way, “Everything Everywhere All at Once” is an absolute must-see, if only for the experience itself. Extras include an audio commentary by Kwan and Scheinert, as well as a making-of featurette, deleted scenes, outtakes and more. FINAL VERDICT: RENT

“Downton Abbey: A New Era” — Much like the first “Downton Abbey” film, this latest installment from director Simon Curtis is a largely unnecessary continuation of the Emmy-winning TV series that doesn’t seem to progress the characters in any meaningful way. It’s also not particularly welcoming to those unfamiliar with the PBS drama, jumping right into the story without so much as a recap — something even the 2019 film provided. This makes it somewhat difficult to follow along, especially when there are so many different characters, each with their own history and relationships with one another. Though it’s entirely possible to enjoy “Downton Abbey: A New Era” as a standalone period drama thanks to its strong cast, it’s hard to imagine that this was made with anyone other than its core fanbase in mind. Extras include an audio commentary by Curtis and a series of behind-the-scenes featurettes. FINAL VERDICT: RENT

Tags: Blu Tuesday, Downton Abbey: A New Era, Edge of Tomorrow, Everything Everywhere All At Once, new Blu-rays