Trending
You are at:Home»Vices»Superb Hockey Games You Didn’t Know About to Get You Through the NHL Offseason 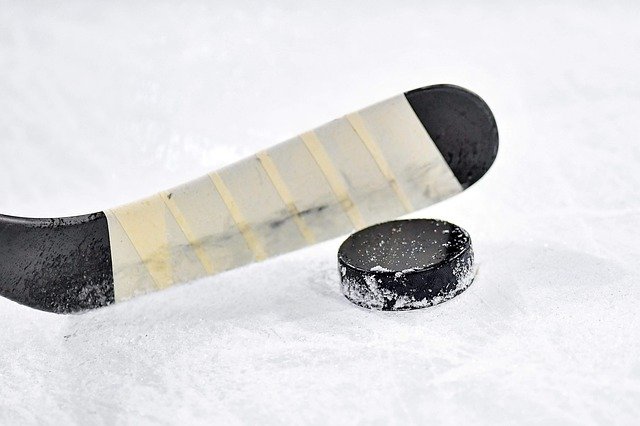 As with the NFL and world football, hockey gaming is dominated by EA Sports’ annual release, NHL. While it doesn’t develop, improve, or even change very much each year, it certainly sets the standard for a realistic, hands-on hockey simulation game. Still, that doesn’t mean that there aren’t a few other developers out there blending hockey into exciting and distinctly different games.

Being such a high-speed, skillful, and physical sport, hockey makes for great gaming, with the adrenaline rush of hits and goals key to capture if you’re to make a great game. These lesser-known hockey games certainly achieve this, and then add in plenty of additional features for good measure.

Out of the Park Developments made their name in the sports management simulation genre with Out of the Park Baseball, which recently saw its 23rd series entry. In 2013, the team decided to deliver a hockey management sim with Franchise Hockey Manager 2014. With its solid foundation, the game stuck to annual releases, improving the game and earning a licensing agreement with the NHL.

Released in October 2021, FHM 8 offers further improvements on the last game. The Website for FHM lists new features that include on-ice decisions, an Expansion Draft mode for the Seattle Kraken, and a revamped scouting system. It certainly lives up to its billing as the “most authentic hockey strategy gaming experience,” blending in-depth management and strategies with the randomness and hiccups of the physical sport.

If there’s one aspect of hockey that never fails to pique the interest of casual sports fans, it’s the allowing of fights. This is why developers Woohoo based their slot, Hockey Enforcers, on these guardians of the ice. Available for Play at Bodog, Hockey Enforcers is unique among other slots for all of its symbols are in-theme, including a faceoff, hip check, face wash, and a goaltender.

As with all games of this kind, the features are the most important bits. Hockey Enforcers has “a lot of wild symbols,” with them being stacked on the middlemost reels to create more winning combinations. As well as this, reels can just randomly turn wild on any spin. With three or more flaming pucks, you trigger a free spins mode with a progressive win multiplier. With 243 paylines, it’s certainly an eye-catching hockey slot.

You’d be hard-pressed to find a sports game that’s as hilarious, in-depth, and fun to play as Super Blood Hockey – let alone if just considering hockey games. Made by Loren Lemcke, the game has everything that you’d want from a retro-style, overly combative hockey simulation game. There’re absurdly-specific injuries, an emphasis on winning fights to get an advantage, and, of course, severe punishments for failed managers.

While the Exhibition and Challenge modes are great fun, particularly with friends, the Franchise Mode is where Super Blood Hockey truly excels. First, you must give up an organ to run the team of convict players, needing to build a team from the prison system, train them, give them enhancing substances, and win trophies. The catch is that if they get too concussed or sustain a serious injury, the player might just die, leaving a gap in the roster.

If you want some novel hockey action through the long summer break, be sure to give FHM 8, Hockey Enforcer, or Super Blood Hockey a look, depending on your platform of choice.